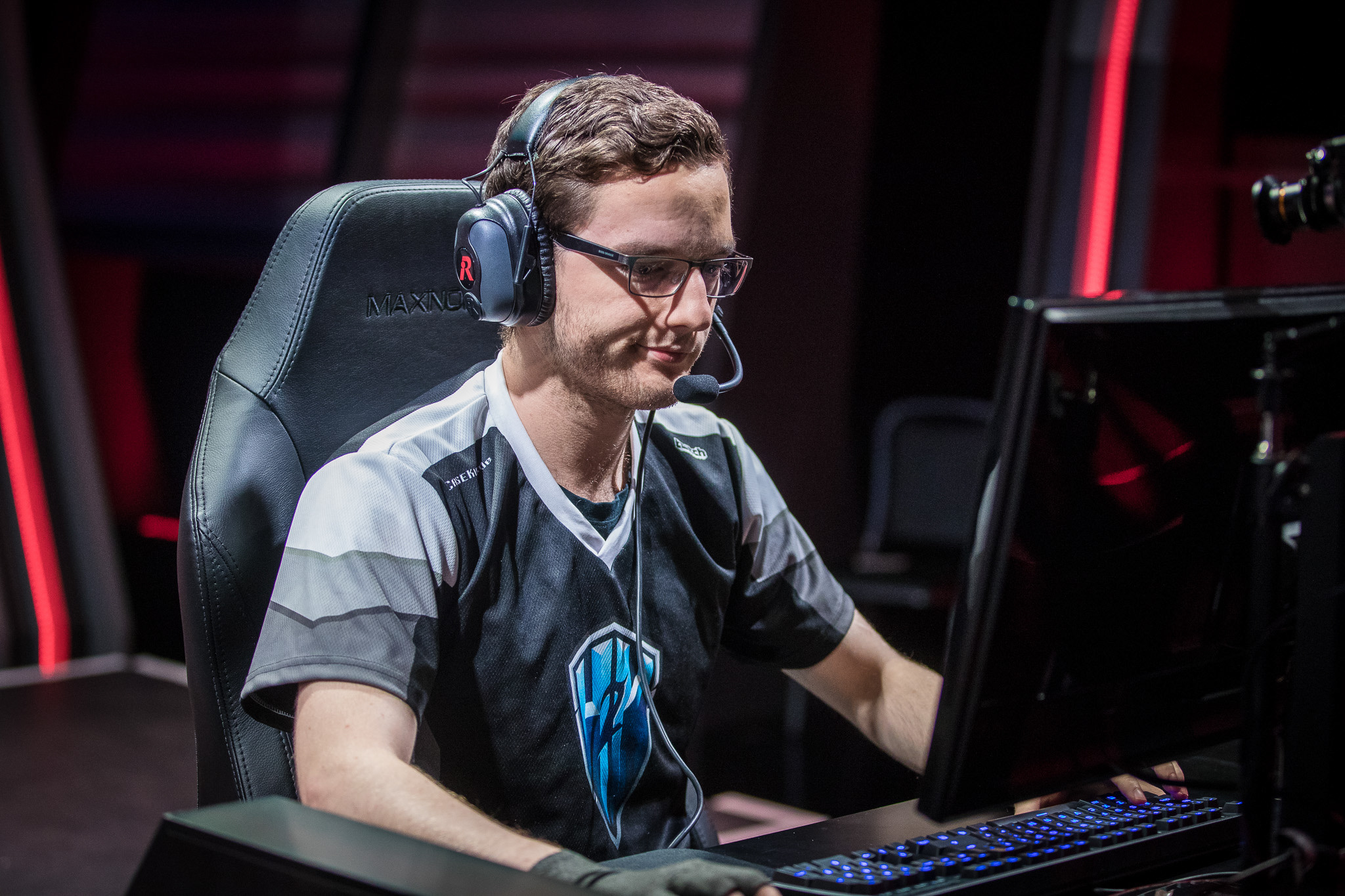 With just two games left and their spot in the EU LCS playoffs potentially at risk, H2k-Gaming will need to be firing on all cylinders this weekend. But they could be facing the final without one of their starters.

Aleš “Freeze” Kněžínek, the team’s starting AD Carry, has been struggling all year with a hand injury. The player revealed yesterday his diagnosis as tendonitis, the inflammation of tendons in the hand.

According to Freeze, he developed the injury during the Spring Split while he was in North America with Renegades. In the last month Freeze has admitted having to take painkillers to get through games.

H2k do have a replacement available: the man who Freeze replaced and left the team in an acrimonious split earlier this year, Konstantinos “FORG1VEN” Tzortziou. FORG1VEN rejoined the team two weeks ago as a backup for Freeze after another falling out with a team, this time with Origen. Since his return however, Freeze has continued to start.

No indication has been given over who will start in the final week, with Freeze simply responding “difficult situation” to a fan who pointed out that FORG1VEN could stand-in.

H2k will be hoping that whatever team they field are able to find form. Though they currently occupy a playoff spot, they have lost four matches in the past three weeks after a solid start to the season.

The team first face a crucial contest against Unicorns of Love, where the winner will secure their place in the playoffs. Should they lose, their match against struggling Origen will decide their fate.