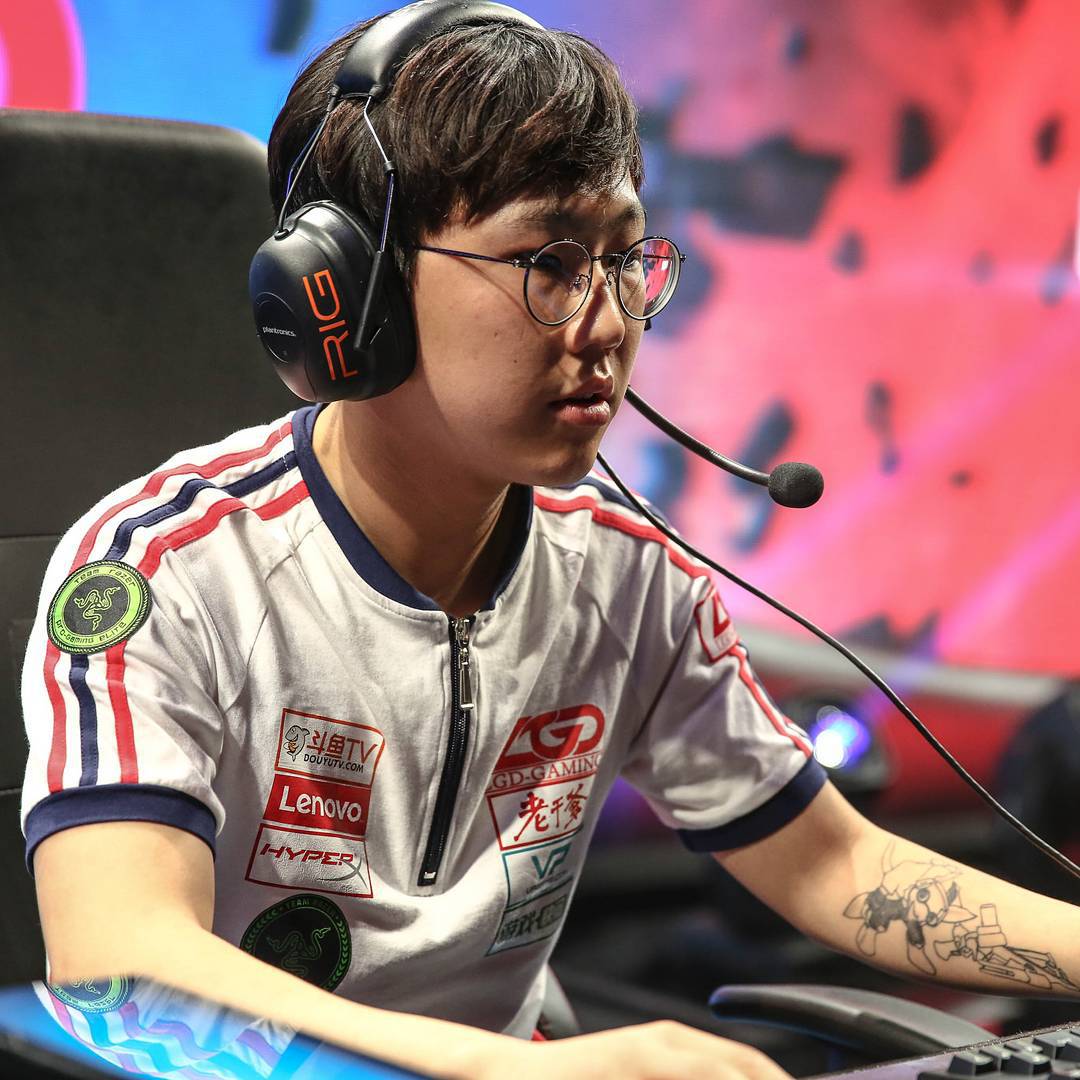 The first week of the 2015 League of Legends World Championship has come to an end, and with it a shocking series of upsets. Beginning with Europe’s Origen defeating China’s LGD Gaming, the tournament has already shocked analysts, teams, and fans – and we’re only four days in.

Here, then,  are the four central narrative threads which will define the rest of the month.

ithout a doubt, the biggest surprise of Worlds thus far has been the disastrous performance by the three LPL representatives. In Group B, Invictus Gaming dropped two games to foreign teams before finally taking an unconvincing victory over Taiwan’s ahq e-Sports. In Group C, Mid-Season Invitational champions Edward Gaming scored two wins before being stopped in their tracks by a crushing rout from Korea’s SK Telecom, making an eventual title win seem less and less likely.

But most catastrophically, LPL’s #1 seed LGD Gaming found themselves unable to win even a single game in what has rapidly become their own Group of Death. Formerly considered a serious contender to win the championship, LGD have now joined Wildcard Bangkok Titans as the only two teams without a single victory. Despite impressive performances from Samsung Veteran Gu “Imp” Seung-bin, the team seemed at a loss for strategy. Undoubtedly the disappearance of their former coach Chris has spelled disaster for the team.

The Chinese teams have less than a week to lick their wounds and reconsider their playstyle. But both Invictus and LGD face uphill battles, with the latter needing something close to a miracle to escape group stages and proceed to quarter finals. The region many analysts had considered the strongest now boasts the lowest winrate of any non-Wildcards at Worlds, tied with Taiwan at 33%.

Two weeks ago, most would have called European giant Fnatic or North America’s Counter Logic Gaming the best Western teams at this tournament. A perfect regular season by the former and a perfect playoffs run by the latter seemed to suggest both te

ams would be topdogs. But instead, it is the #3 seeds from each region – Origen and Cloud 9, respectively – which are dominating their groups. The issues that plagued both teams appear to have vanished into thin air and both can boast undefeated records, despite tough international competition. Suddenly, both seem like possible contenders. Taking victories off elite Chinese and Korean squads, OG in particular seems ready for anything Worlds can give them.

For the second week, the challenge will be to remain in the top spot. While Cloud 9 is relatively safe in a group full of negative-winrate teams, Korea’s KT Rolster nips at the heels of Origen, with only a one-game deficit between the two. But if either can go undefeated in their groups, it seems possible that we might see Western teams in the finals for the first time since 2011.

For others, the first week has gone well – but not exceedingly so. The aforementioned CLG and Fnatic join KT Rolster and the KOO Tigers as teams with a great deal of obvious potential but also evident flaws. The four teams are from different regions, from 3 groups and hold varied winrates, but one thing binds them together: their inability to take the top spot in their groups uncontested.

Each team now has a small amount of time to prepare for the second half of groups. Each, too, has a good shot at making it out of the group stage – but none are guaranteed shoe-ins. For these struggling rosters, hard practice and effective pick/ban strategy will be vital in order to achieve success.

Amidst the chaos developing in Groups B and D, one team has gone relatively unmentioned. Former World Champion SK Telecom’s return to the international stage has been virtually flawless. Decimating everyone in their group, the team seems set to win its second cup.  Led by the undisputed best player in the world, Lee “Faker” Sang-hyeok, SKT outclasses each and every opponent by a sizable margin. It seems unlikely that either EDG’s PawN or H2K’s Ryu, both long time rivals, can stop the team’s dominating midlaner.

SKT seems to have nothing and yet everything to prove. With 4 OGN titles and victories at Allstars 2014 and Worlds 2013, the team is undoubtedly the most successful in professional League of Legends history. But with a loss to Edward Gaming at their most recent tournament, SKT must redeem themselves with the trophy here. For Coach Kkoma, Faker, and Bengi – who have tasted victory before – nothing else will be enough.