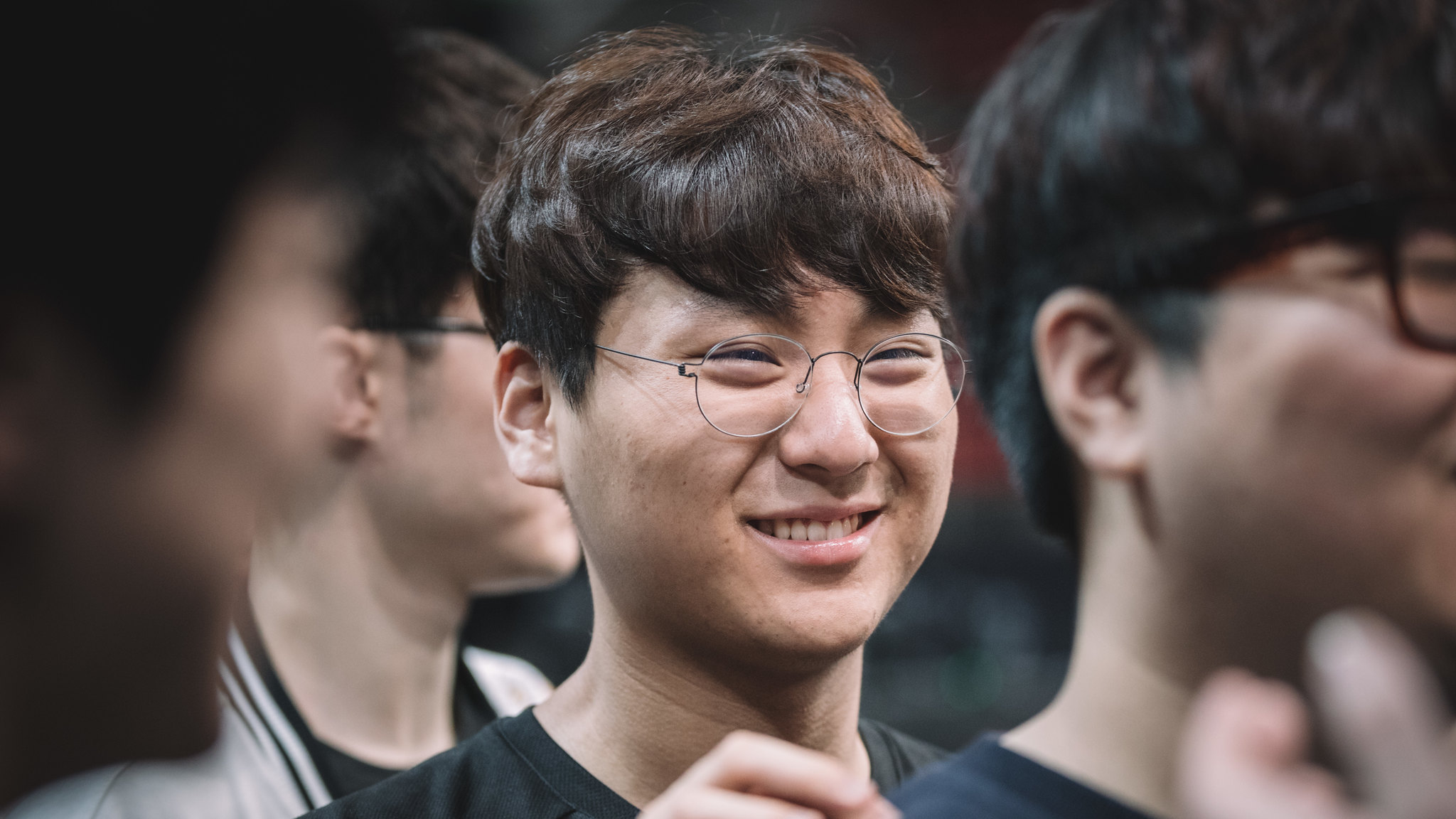 After spending two years with one of the most dominant organizations in League of Legends history, jungler Kang “Blank” Sun-gu might have found a new home over in Japan. The longtime SK Telecom T1 member has reportedly been signed by an LJL team for the upcoming 2019 Summer Split.

The news was first reported by FOMOS reporter Kenzi131, who said that Blank has already agreed to a contract and will be making an official announcement in the coming days.

Should the reports be true, this will be Blank’s second foray outside of Korea since the beginning of his career—he started his pro career on EP.Carries, a Chinese pro team. He played for China’s Star Horn Royal Club for about half-a-year in 2015 until he joined SKT T1 as its backup jungler.

Blank was an excellent jungler for SKT through 2016 and 2017, able to sub in for both Bae “Bengi” Seong-woong and Han “Peanut” Wang-ho. He won a World Championship in 2016, but fell short in 2017 against Samsung Galaxy.

Unfortunately, Blank could not provide enough support for his team when he started for SKT in 2018. That year was the worst in SKT’s illustrious history, as the team didn’t reach the Summer Split playoffs and failed to qualify for Worlds.