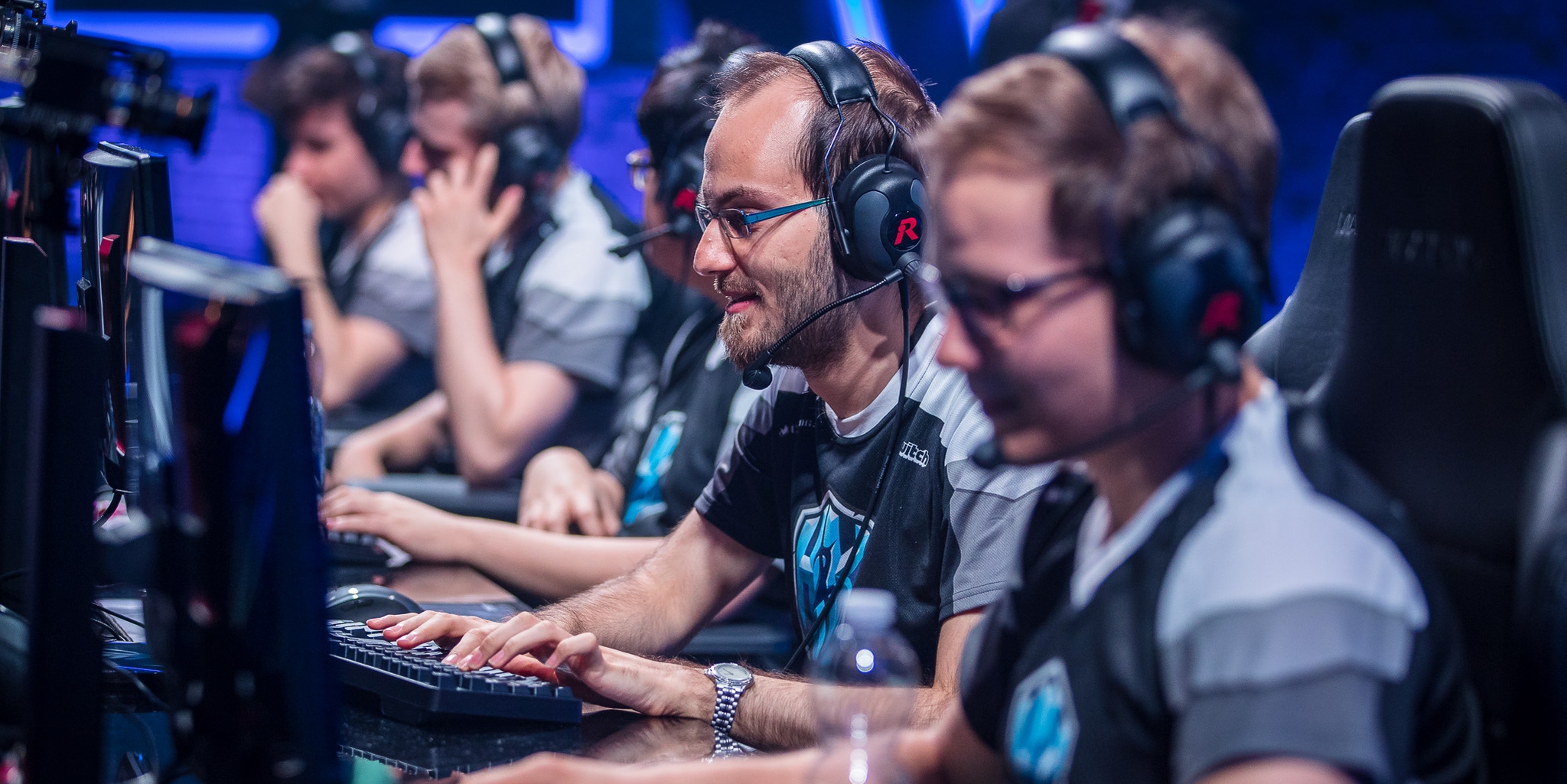 Konstantinos “FORG1VEN” Tzortziou will play for H2k in the European LCS playoffs according to the LCS website. The journeyman returned to his former team two weeks ago after marksman Aleš “Freeze” Kněžínek suffered a severe case of tendonitis. FORG1VEN previously played with the team in the Spring Split of this year.

Despite reaching a fourth-place finish during the spring split, FORG1VEN left H2k to join Origen ahead of the Summer Spit. After only one week on the team, however, FORG1VEN was, allegedly, ousted. Citing a lack of motivation from his fellow teammates, the Greek phenom was out of commission for the majority of the split until his return in the league’s ninth week.

With FORG1VEN in the lineup, H2K swept their final best of two series against Unicorns of Love and Origen. This placed the team in a tiebreaker for fifth place with fan-favorites Fnatic—a series H2K won convincingly in 33 minutes. In these games FORG1VEN achieved a 14.5 KDA, averaging a total of four kills per game on signature champions like Tristana and Lucian.

Now H2K will face off against Fnatic once again in the playoffs. While the legendary organization has struggled heavily throughout the current split, the question that remains is whether H2K has found a way to overcome their playoff jitters. If this is the case then we could very well be seeing FORG1VEN and H2K become one of the three European representatives at this year’s edition of the League World Championship in September.