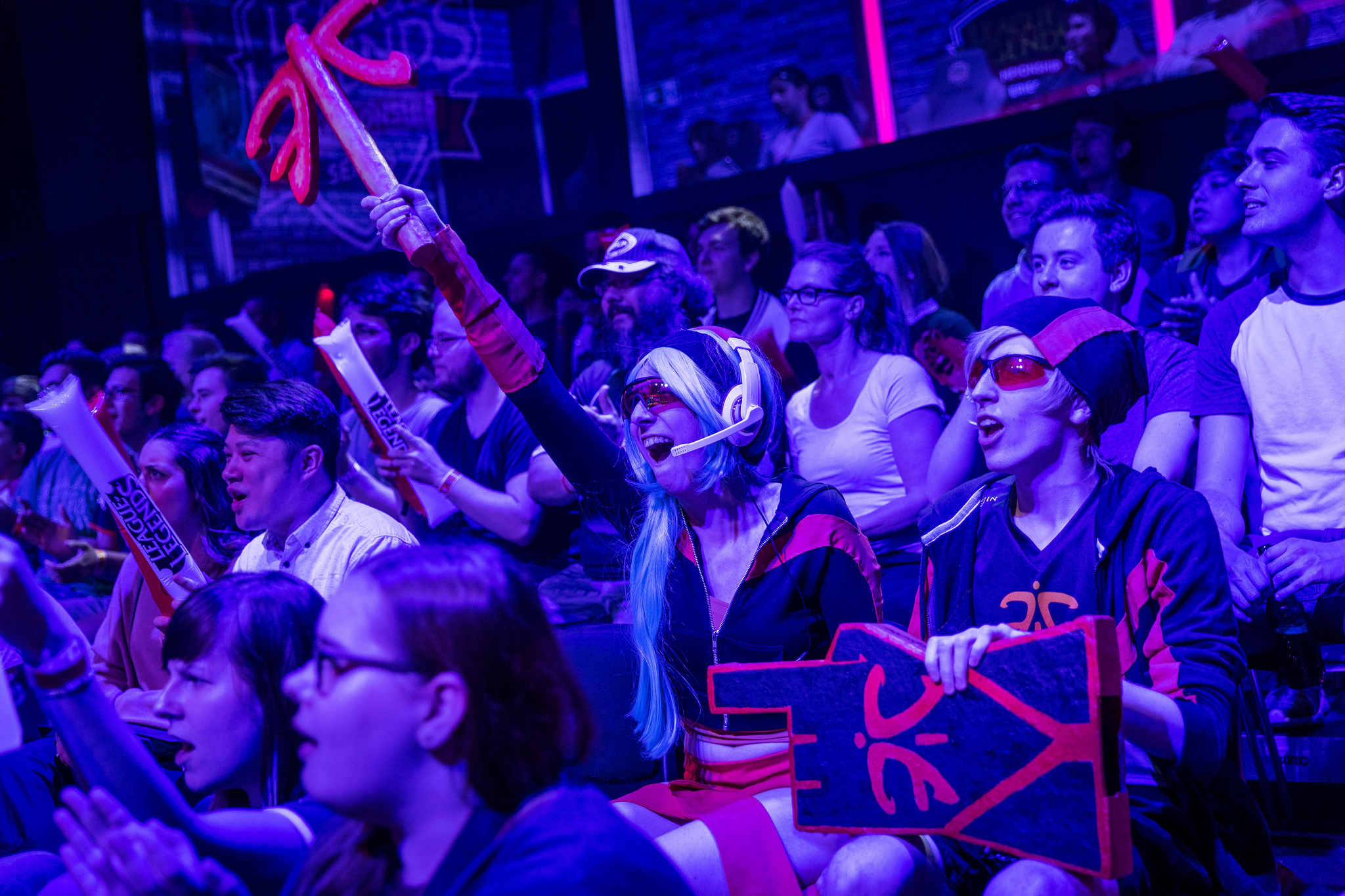 NA has already secured first blood over EU at Rift Rivals—now EU want to tie up the series.

Rift Rivals is a Riot-run event held in Berlin from July 5 to 8. It pits the three best teams from the Spring Split of the NA LCS and EU LCS against each other, offering teams from both regions a chance to finally prove which region is superior on the international stage.

Heading into the second match of the day, Europe’s Fnatic faced off against Phoenix1 of the NA LCS. Fnatic currently sits comfortably at the top of their group in the EU LCS, and look to secure the title at the end of the Summer Split. P1, on the other hand, are currently sitting in joint eighth place in the NA LCS.

At the start of the game, P1 kept Fnatic on their toes. The team were able to roam as a unit, forcing Fnatic to burn their summoner spells and leaving them open for a second gank moments later to rack up some easy kills. P1 executed this plan flawlessly in the opening 10 minutes to take a small, but significant, gold lead.

P1 took complete control of early game vision, taking a large amount of objectives in the process— but at a cost. The team lost out on huge chunks of minion gold during these multi-man roam attempts, which gave Fnatic the resources they needed to keep themselves in the game.

It wasn’t too long until Fnatic turned the tables on P1. After failing to catch members of Fnatic out in the mid-game, P1 quickly dispersed back to their respected lanes to try and find a few extra objectives. This is where Fnatic were able to turn the game around by catching the unsuspecting members of P1 while they were alone, earning a handful of much-needed kills, giving Fnatic the lead.

In the later stages of the game, Fnatic completely outplayed P1 by dictating the tempo of the match. Fnatic forced P1 into predicaments where they had to fight on Fnatic’s terms, or risk losing the game completely.

After multiple ensuing team fights, Fnatic were able to close out the game after a successful Baron call. This led to an Ace on the P1 team, giving Fnatic the win.

Fnatic were the favorites going into the tournament, but their performance against P1 will surely raise a few eyebrows. Fnatic will be looking to bounce back heading into the match against Cloud9 later today. P1, on the other hand, will be hoping to find their first win after this disappointing loss when they face Unicorns of Love today.