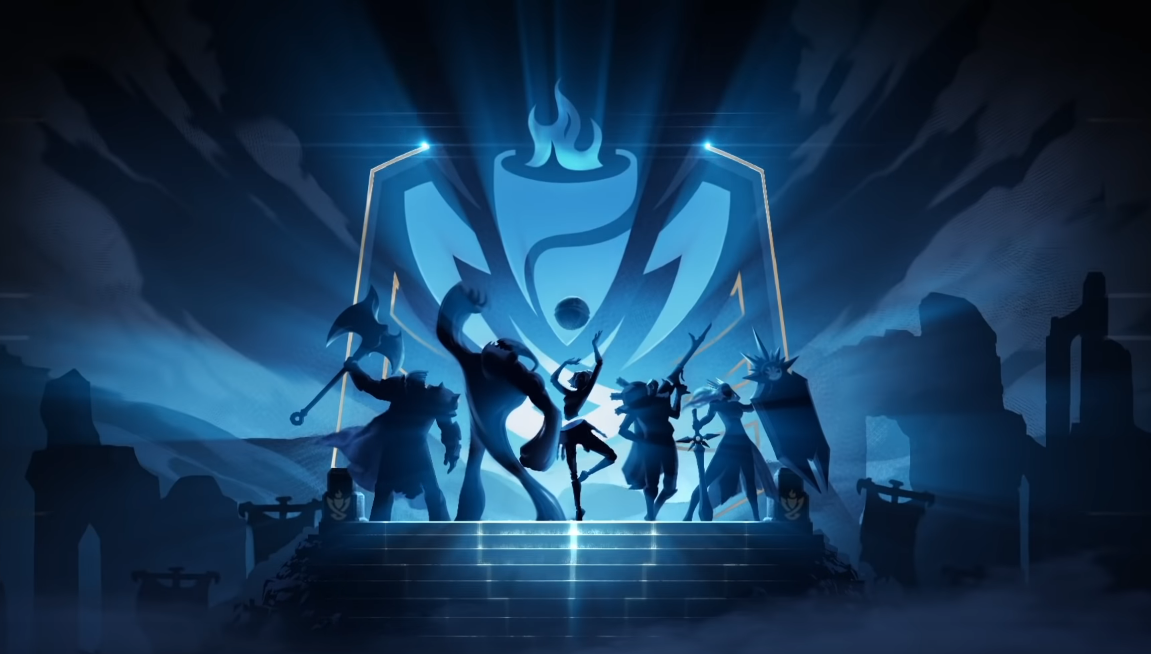 The 20-year-old has registered a new record since no other person has done this feat before.

He began his competitive career in 2016 when he was only 16 playing for EURONICS Gaming. He swapped teams every split and landed on Fnatic’s Academy roster in January 2019.

While he played under the Youthcrew Esports organization, he became notorious for having five different mid lane accounts in the top 20 on the European West server.

MagiFelix made his debut in LEC in 2019 where he played one match after Rekkles was benched and Nemesis swapped to the ADC role. While he has never returned to the LEC scene, his impressive solo queue feat may land him more opportunities in the upcoming future.