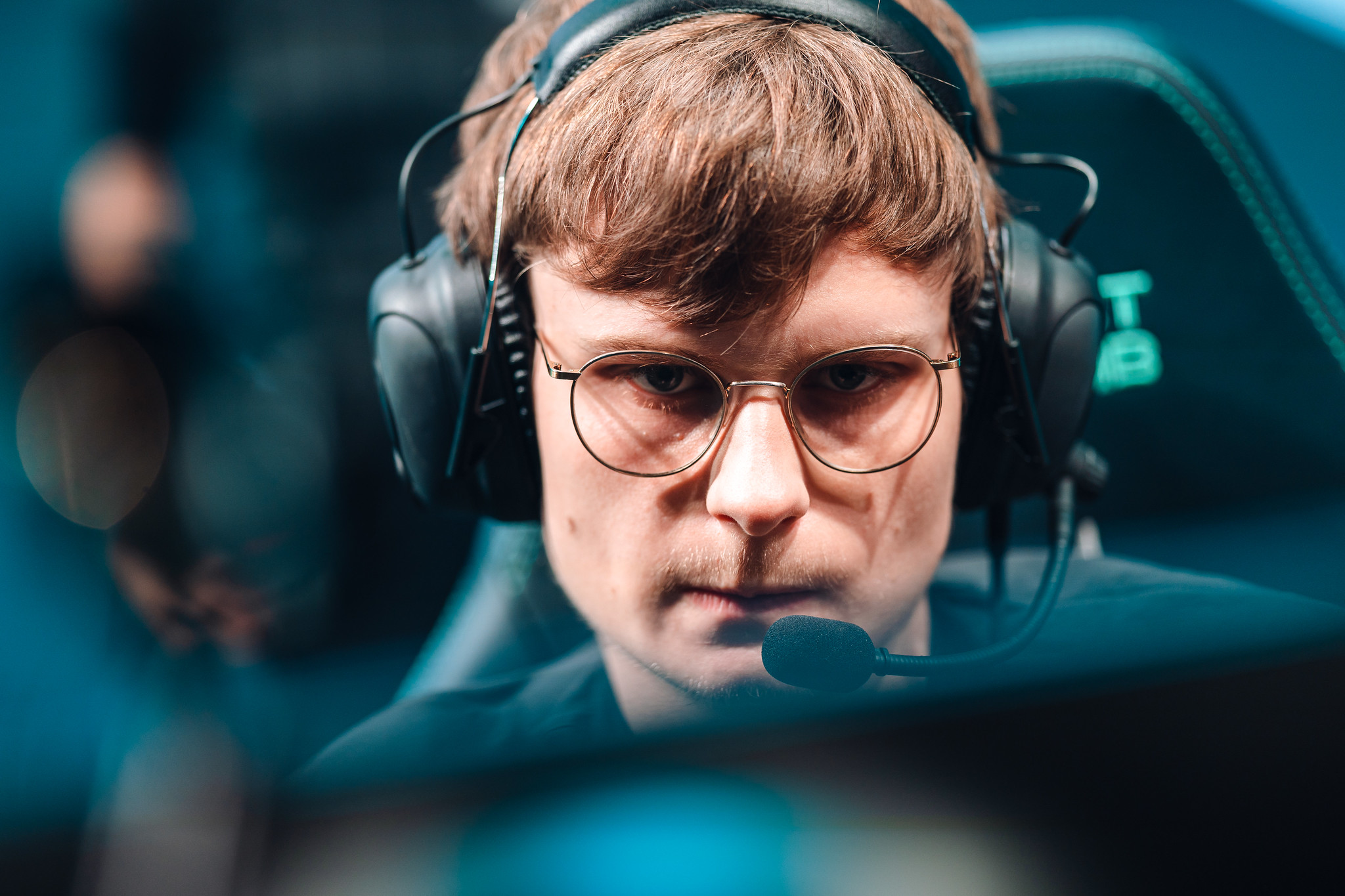 After another disappointing split, Fnatic’s Elias “Upset” Lipp has found himself in a familiar situation. The German ADC, who has never quite lived up to his high expectations, reflected on his professional League of Legends career in a recent stream.

From Schalke 04 in 2017 to Fnatic in 2020, Upset has quickly risen up the ranks. The 21-year-old has yet to step foot on international soil, though. His career choices have reflected his ambition to compete at the highest level, but if he had other priorities and money was more of a factor, he admits joining a team in America would be the sensible option.

“If I would have gone to NA in any offseason, I could have probably earned at least three times [the amount that EU orgs pay],” Upset said. “I’m not saying I’m not happy with what I’m getting in Europe, but it is a very huge difference.”

“And at some point, you might start to think, what am I trying to do? Is this really worth it, trying to win every time and facing so much frustration, and in the end not even going to Worlds?”

Upset has narrowly missed the chance to represent Europe at Worlds twice, coming close with S04 in 2018 and 2019. He hasn’t given up on the LEC yet, however.

“I think it’s worth it. It’s the chance I take and it [hasn’t] worked out so far, the way I imagined it. It didn’t work out terribly either, I must say,” he said.

But going overseas and joining a team in NA in the future is still not out of the question for Upset.

“Every year, it seems more stupid not to go to an American team,” he said. “You can still try hard over there and try to win the split, and make it work. You’re still competing, you’re still playing the same game. You can still try to be the best even if you go to NA.”