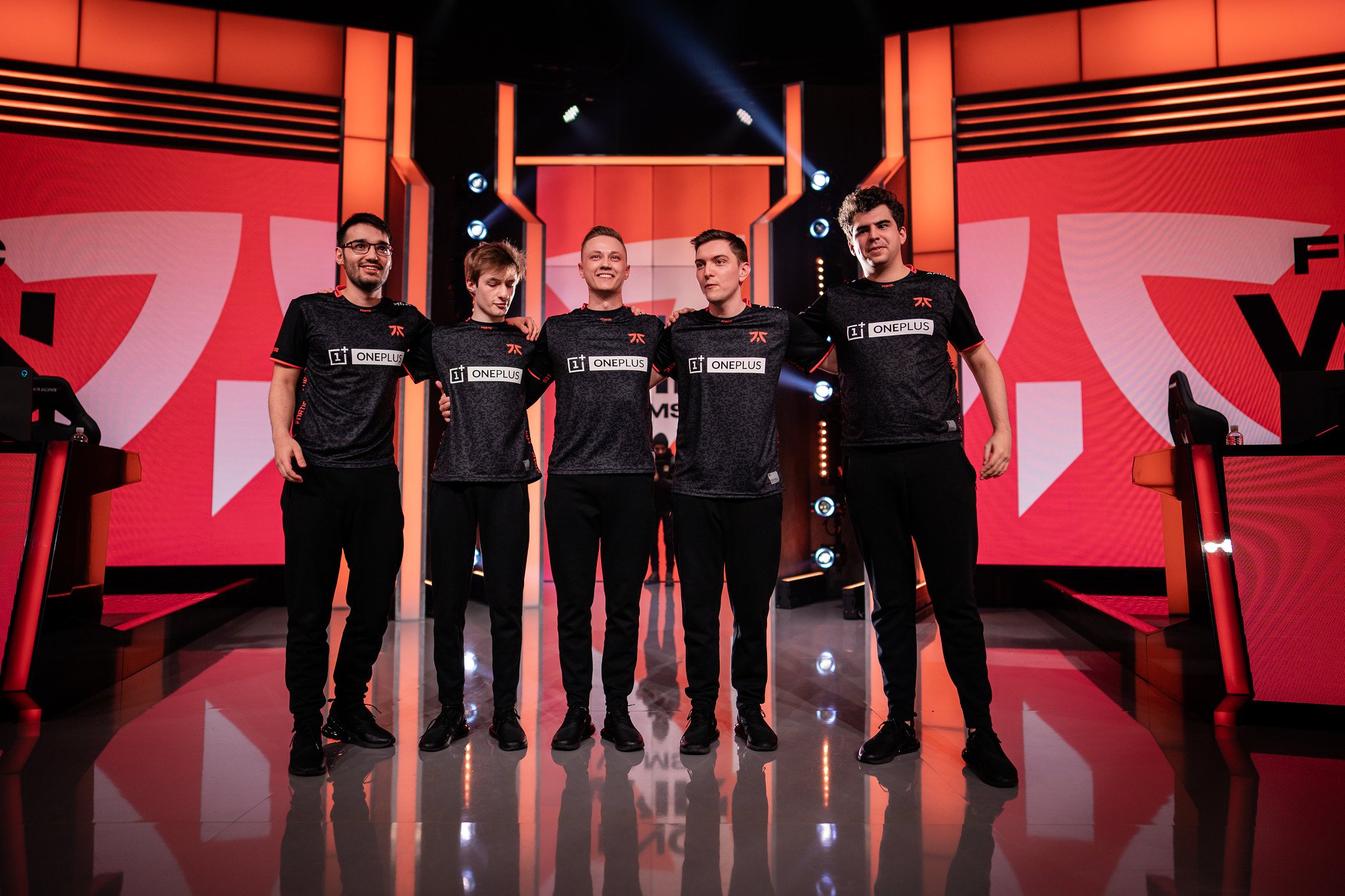 Although they suffered a couple of scares in games three and four, Fnatic finally locked in a spot in the second round of the winner’s bracket with a decisive 3-1 series win over Origen in the 2020 League of Legends European Championship Spring playoffs.

Origen and Fnatic have both sat near the top of the regular season standings for most of the split. Each team has shown consistency with their play, and each roster has great strengths that can’t be matched by the rest of the league. For their head-to-head, Origen beat Fnatic on week one, but the tables flipped in week five.

The first two games of the series weren’t that close between the two top European teams, with Fnatic using superior drafting and even better macro and teamfighting skills to outclass Origen. Both games lasted 28 minutes and had people thinking that a 3-0 sweep was underway.

Luckily, Origen made a series out of it with a stronger performance in game three. The match dragged on, with Fnatic making things difficult by pushing in side lanes and threatening a backdoor. The fourth and final game almost went to Origen as well, but one catch on Upset sealed the deal and gave Fnatic the win.

Origen couldn’t push ahead far enough with a lead and still played passively with big advantages. Meanwhile, it only took Fnatic one single mistake for them to capture victory. The difference between the teams showed in how quickly Fnatic jumped on their opponents’ misgivings, while Origen gave time for their opponents to gather themselves.

Even still, Fnatic still have plenty of work to do if they want to take down MAD Lions in the second round of the playoffs. The fiery, young roster of the Lions managed to beat G2 Esports, so Rekkles and company will have their hands full next weekend.

Before that, however, catch the last match of the first round between Misfits Gaming and Rogue on Sunday, April 5 at 10am CT.