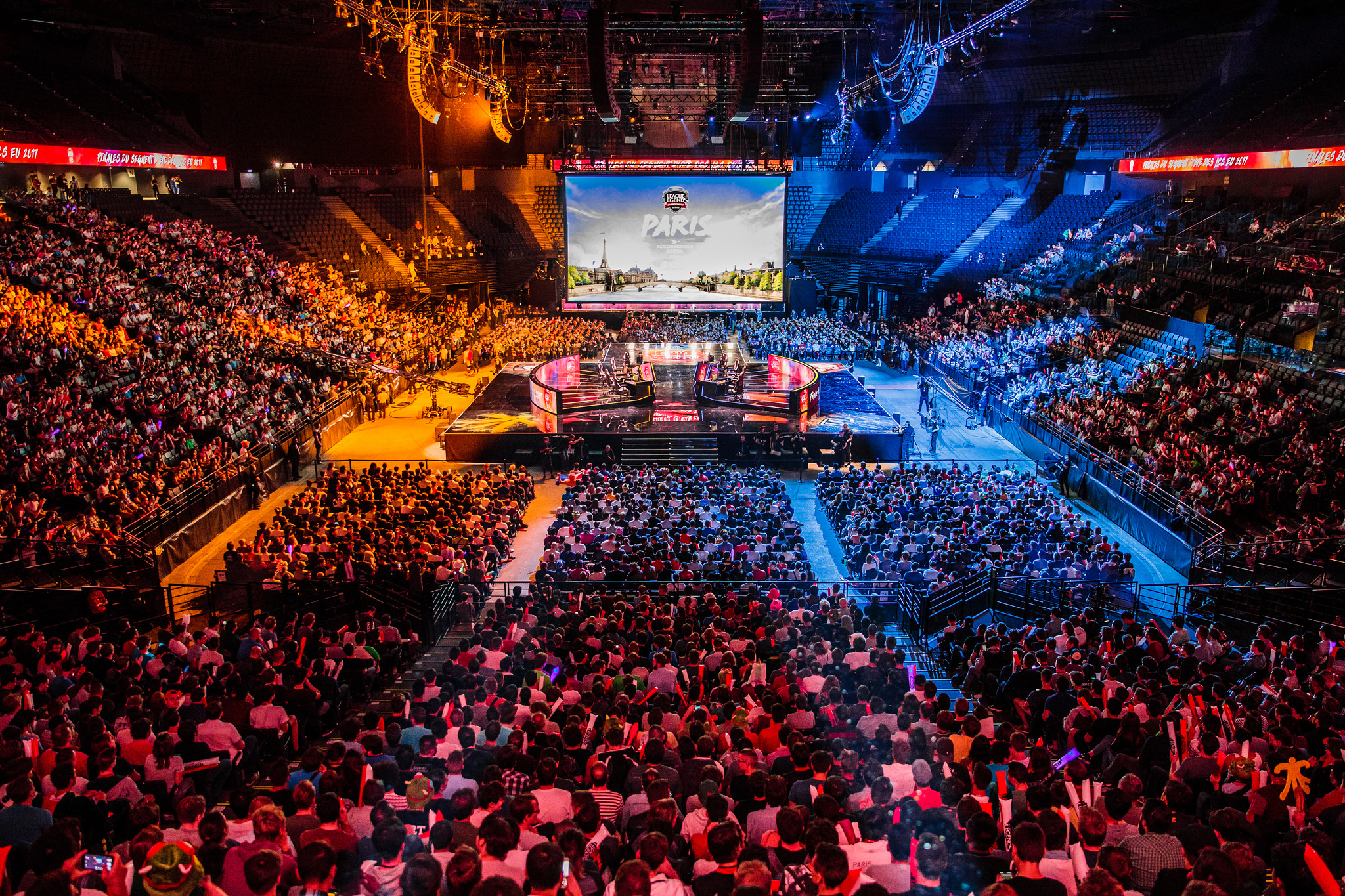 With no Worlds spot to play for or any titles on the line, Fnatic and H2K knew that there was only one thing they could get out of winning this third-place match—pride.

To open the series, H2K caught the Fnatic players out in the early game to get a heap of kills and assert their dominance. Fnatic kept the gold lead even, however, with tight objective control and CS advantages.

It wasn’t until the 20-minute mark that H2K broke the deadlock, catching Fnatic out in the bot lane to win a teamfight.

Fnatic invested too much into their teamfights and were far too predictable. Fnatic never stayed together as a complete unit, while H2K roamed as a team-of-five, giving H2K all the advantages needed to win the first game of the series.

Fnatic responded by winning both games two and three. A successful early game contributed to the effectiveness of their scaling compositions. H2K then won the fourth match, however, to force a decisive game five.

Fnatic made H2K work for their victory in the fourth game of the series, however. H2K looked pretty dominant throughout the matchup but couldn’t find a way to close out the game. The more the game went on, the more it felt like Fnatic were going to steal the win.

Fnatic constantly won teamfight after teamfight, but with super minions knocking on their front door, they couldn’t contest for the victory. All Fnatic could do was hope that H2K would falter when all three inhibitors were back up, which was never going to happen.

It wasn’t long until H2K finally found a fight they had been after for so long and took the series to one final game.

But in this final game, Fnatic stood victorious.

After dominating the early game, H2K fell behind quickly. Fnatic looked like a different team than what they showcased in the previous games and reminded people why they went 11-2 in the Summer Split.

Now with the third place match behind them, both teams head into the EU LCS Regional Qualifiers on Sept. 8 for a chance at the final EU spot at Worlds. H2K will need to beat Splyce, Unicorns of Love, and Fnatic—in that order—if they want to qualify for Worlds.