The perennial European champions are making some big moves for 2020. 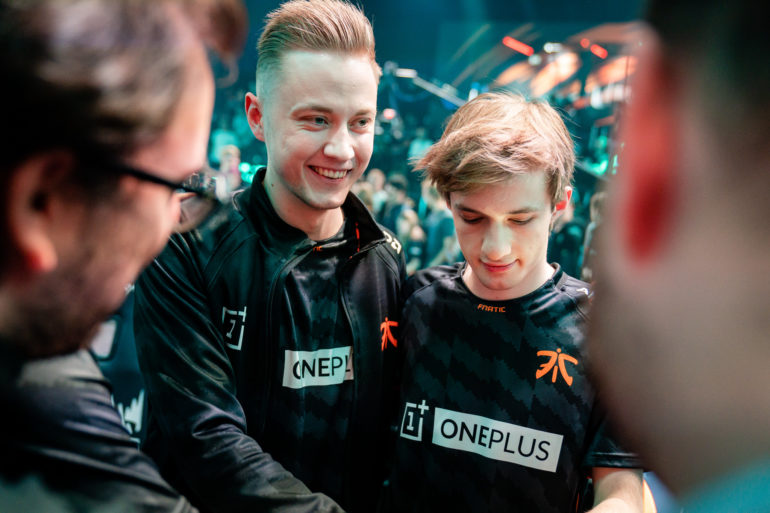 Fnatic has picked up four more staff members to bolster its strong League of Legends team today to further its goal to become to the best squad in the LEC.

“First of all, it’s because I believe Fnatic is a winning team, made by winners, and that’s what I think we can do this year—win it all,” Dardo said. “And secondly, it’s because I feel like Fnatic is the type of organization where I can work on a long-term plan and work for a long term basis.

Dardo also said that a big focus for the new staff was to learn about and understand past issues that have plagued the team. There were several different internal problems that weren’t specified during 2019, many of which led to the team’s lackluster performances throughout the Spring and Summer Splits.

Dardo believes, however, that this team will be running in a much faster and more efficient way. As for the coaching staff, the new team manager said that Fnatic’s main team and Fnatic’s Academy squad will be sharing information through a new “flat structure” to improve both squads in the long run.

The 2020 LEC Spring Split begins on Friday, Jan. 24. Fnatic’s first matchup of the year will be against Origen as the last game of the day.