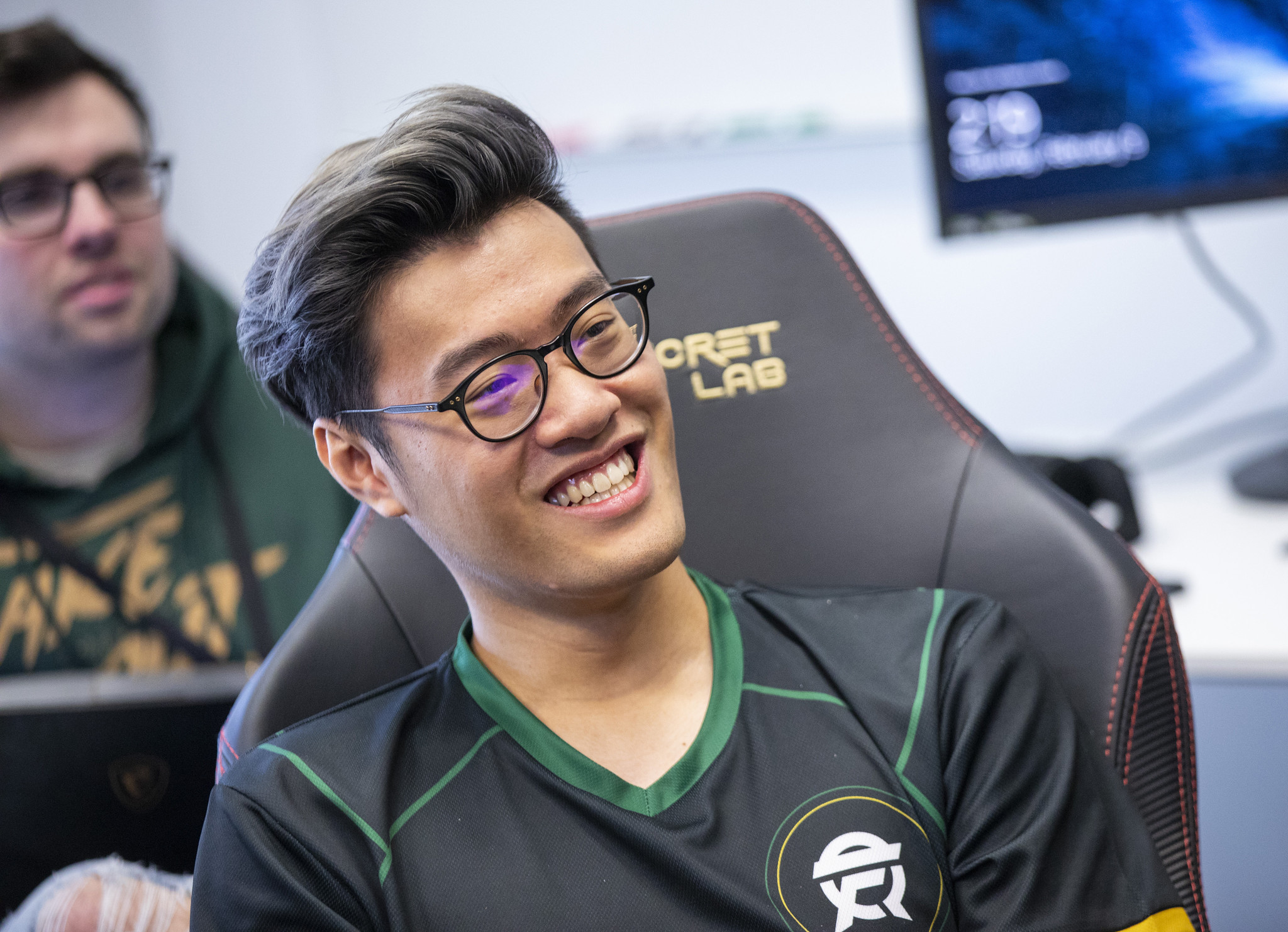 It look them a full five-game series, but FlyQuest have finally locked in their place at the 2020 Summer Finals with an impressive performance against Team Liquid.

With this victory, FlyQuest have earned themselves two consecutive LCS finals runs in a row, while Liquid will now have to make their way back through the losers bracket of the League of Legends tournament.

Both teams were trying out different styles of compositions today, but FlyQuest simply outplayed Liquid through great teamfighting and macro decision-making. They also controlled a lot of the neutral objectives and had awesome early game proactivity that helped propel their lead into wins.

Each player stepped up to the plate and provided some firepower. From top to bottom lane, the team had moments that really pushed Liquid to the edge. Meanwhile, Liquid struggled to maintain consistency across most of their lanes—save for their resident rookie Tactical, who tried his hardest to keep his team in the series.

One problem that Liquid had through the series was their inability to stick with a team composition style that they were comfortable with. For example, they tried a poke-heavy draft in game three, but that style hasn’t been something they’ve been able to find success with yet.

Unfortunately for Liquid fans, game five had Liquid on a comfortable team composition, but FlyQuest were simply the better team with better drafts and execution at the end of the day.

Now, Liquid will have to face off against TSM to earn their place at the LCS Summer Finals. TSM are coming off of an intense series win against the once-dominant Cloud9, so momentum might not be on their side when they face off on Saturday, Sept. 5.