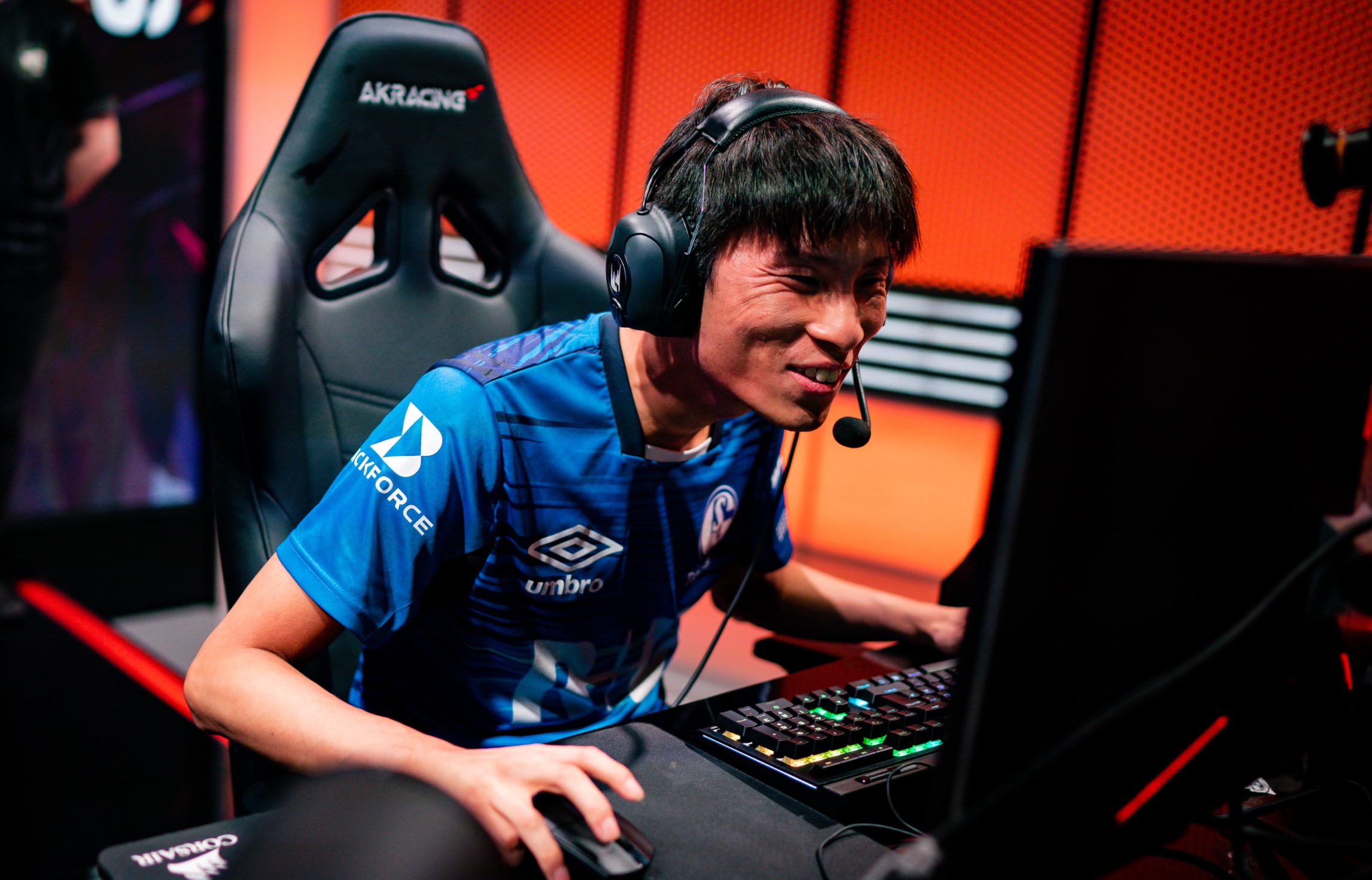 FlyQuest has signed former Schalke 04 support player Dreams to its Academy League roster ahead of the 2021 LCS season, the organization announced today.

Dreams will be expected to back up another one of FlyQuest’s newest acquisitions, Diamond, throughout the course of the 2020 season. Diamond was named to the team’s starting lineup several weeks ago after he was acquired in a three-player trade with Cloud9 on Nov. 16.

Most recently, Dreams spent the 2020 season with Schalke 04. While with the team, he nearly succeeded in leading the charge towards a miracle turnaround season. The organization came just two games away from reaching the World Championship before it was eliminated by MAD Lions during the LEC summer playoffs.

However, even despite his success in the LEC, Dreams is no particular stranger to playing in LoL’s secondary leagues. At the beginning of the summer split earlier this year, Dreams played three games in the European Prime League with Schalke Evolution before making his way back to the organization’s main roster. Now, after spending four years bouncing from team to team across the LEC — namely, organizations such as SK Gaming, Team Vitality, and others — Dreams is set to make his North American debut in 2021.

And while it’s certainly unconventional to give a starting roster spot to a largely unproven player like Diamond over a four-year veteran such as Dreams, it’s still clear that FlyQuest is looking to invest in young talent across the board.

By bringing on a veteran to play for the team’s Academy League team, FlyQuest could be attempting to indirectly inspire its young talent, allowing unknown variables such as Diamond to grow under the tutelage of more experienced players.