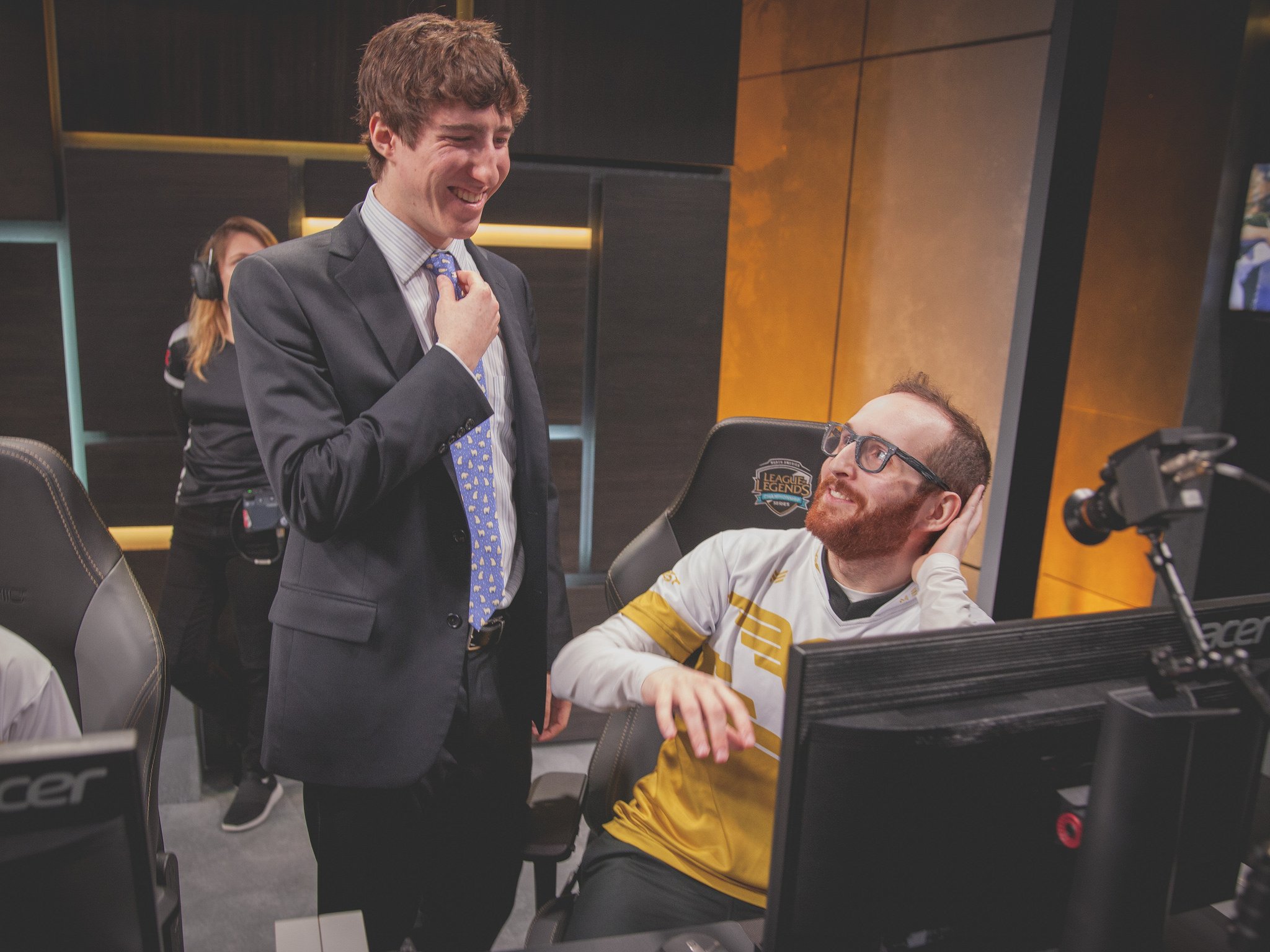 After a slate of easier games to star the split, FlyQuest’s match with Phoenix1 starts a series of games against potential playoff teams. The early results were fabulous. Coordinated map movement from mid laner Hai Lam and jungler Galen “Moon” Holgate led to a kill lead. All split, FlyQuest has used that synergy to carry and it looked like things would continue.

Hai was outplaying his counterpart, Yoo “Ryu” Sang-ook, until a failed gank led to a double kill for Phoenix1 ADC No “Arrow” Dong-hyeon. Arrrow was a star in Korea before coming to NA last offseason, and he displayed exactly how dangerous he can be with a lead. Arrow got to a 12/0/7 scoreline as Phoenix1 built a 9k gold lead and pushed all the way to the FlyQuest nexus.

With only one nexus turret remaining, Moon saved the game by taking out the minions and stalling for his team. FlyQuest would continue stalling for several minutes, winning fights around An “Balls” Le’s un-killable Maokai. Phoenix1 looked like they had no answers for a FlyQuest team determined to fight as a unit. They didn’t have the tools to peel for Arrow’s Varus, making their primary damage dealer vulnerable. For FlyQuest, Moon proved to be the hero again and again, assassinating people on Kha’Zix left and right as FlyQuest won the game.

Game one was a good test for FlyQuest. They proved that they could win against a mechanically gifted mid laner and against an ADC with a lead. They cleaned up in game two, making short work of P1 for a clean 2-0 sweep.

The rest of the Saturday games would go more convincingly to the favored teams. TSM absolutely blew EnVy out of the water; blink and you would have missed game one which ended just past 24 minutes. Team Immortals also looked strong against a Team Liquid side that is searching for an identity.