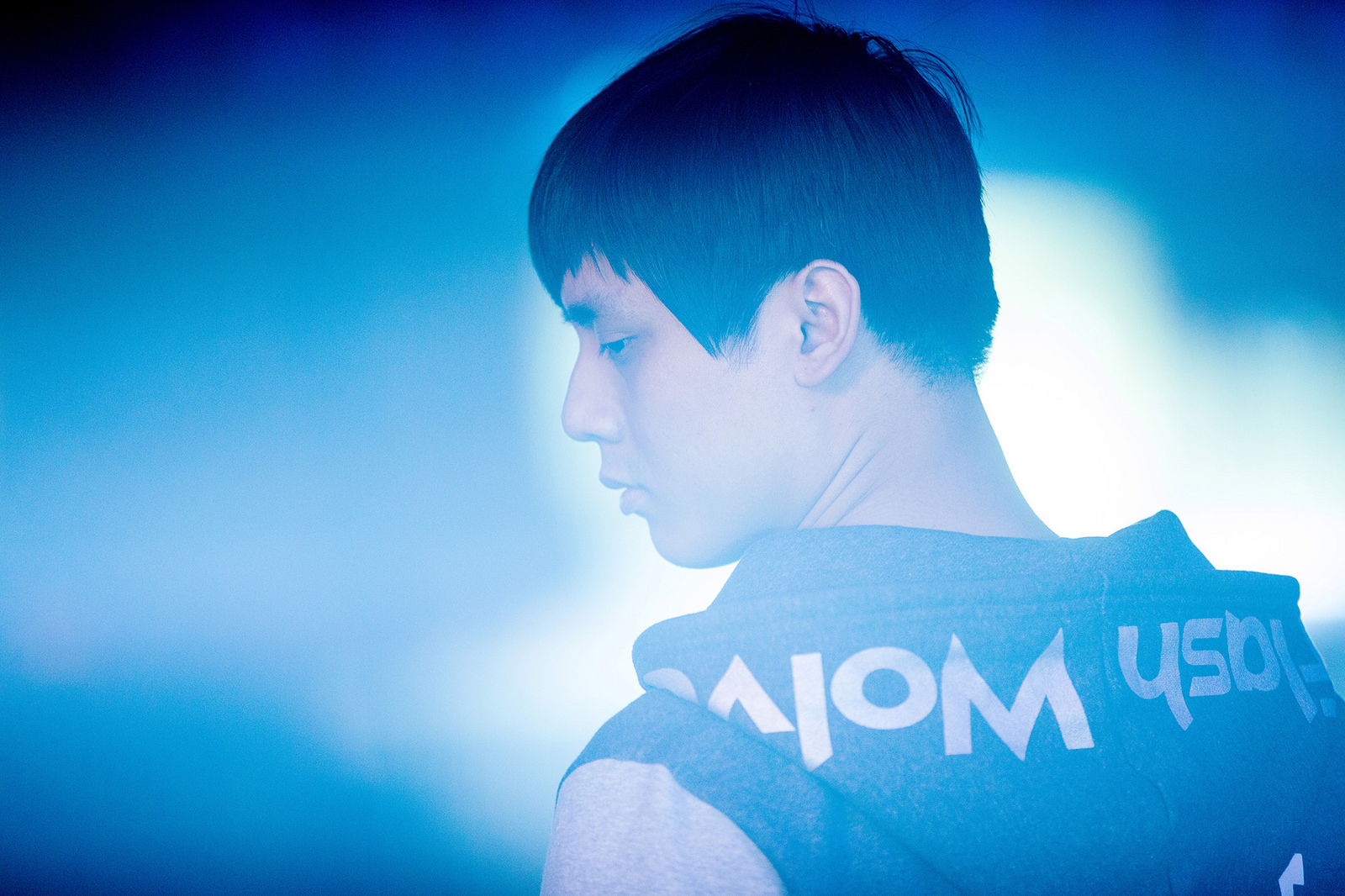 Reigning LMS champions Flash Wolves have picked up yet another LMS title after dispatching regional rivals ahq e-Sports Club in the spring final.

Flash Wolves were the overwhelming favourites going into the matchup with fans expecting a quick 3-0 sweep—but ahq obviously didn’t read the script.

In the first game, an impressive ahq caused a thrilling upset against the defending LMS champions with strong macro play. They were able to pick up every objective they laid their eyes on due to their strong map control.

This would be the only time however where Flash Wolves looked on the back foot. Ahq never seemed to challenge in the last three matches of the series, after their game one victory. The Flash Wolves came out fighting. Their aggressive objective control in the next three games gifted the team multiple dragons and Barons.

Ahq were never able to contest as much as they wanted even after a strong early game in game two. Flash Wolves were able to pick off ahq, mostly due to ahq’s poor positioning throughout.

Game three was Flash Wolves’ cleanest game. They didn’t let ahq get a single objective, only allowing ahq two deaths in the entire game. After that, there was no real chance of ahq getting back into it—Flash Wolves were performing like champions and didn’t falter.

Flash Wolves’ comeback from the first game setback showed exactly why are the dominant team in their region. The mentality of some of the players to come off such a huge loss and reverse sweep their opponents showcases the strengths of the Flash Wolves.

Flash Wolves will now represent Taiwan at the Mid-Season Invitational on April 28 in Brazil.