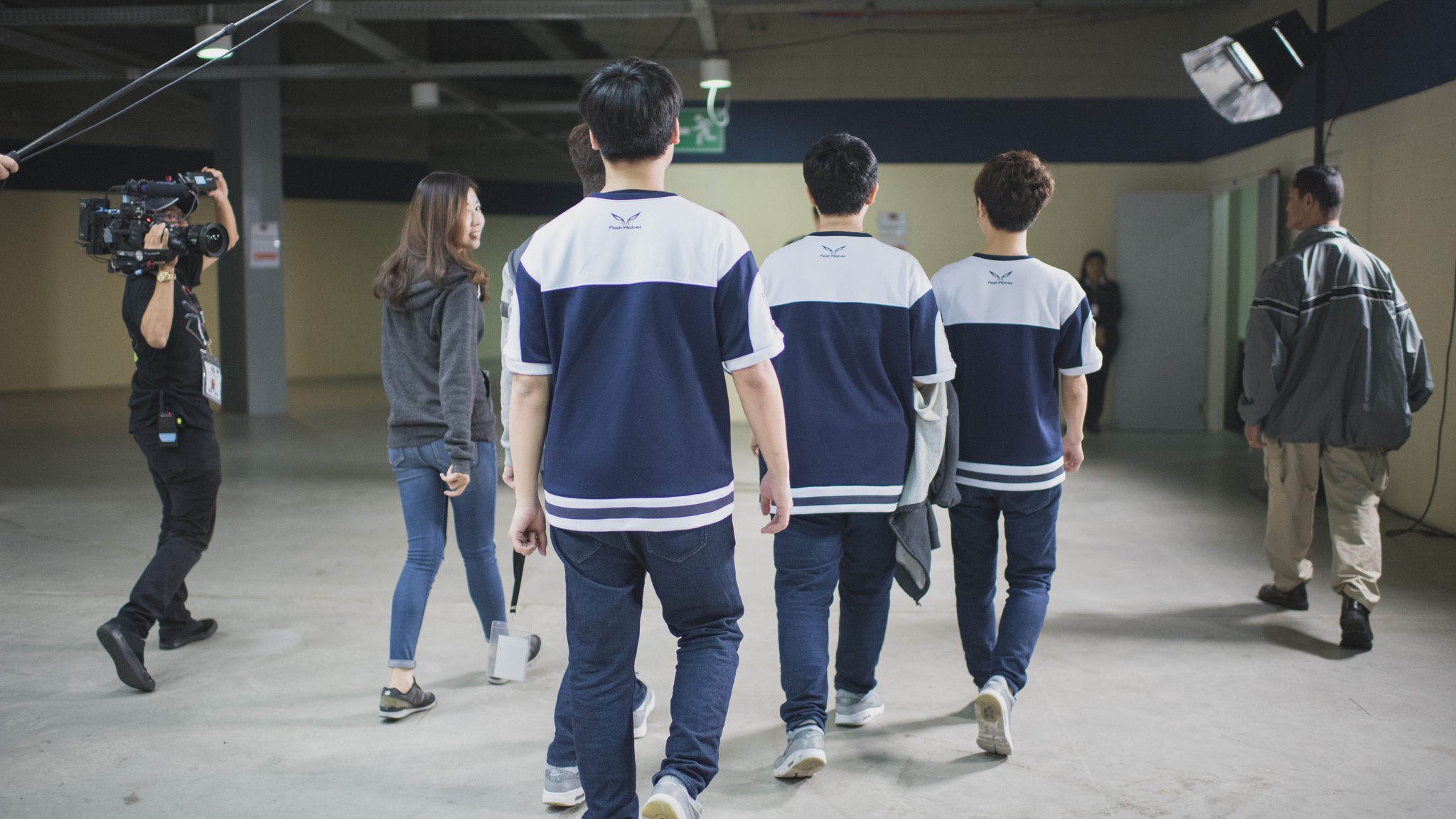 Flash Wolves’ star jungler is set to miss out on playing in the LMS for an unannounced amount of matches after intentional disconnecting from a game.

In a match between Flash Wolves and Raise Gaming on June 11 jungler Hung “Karsa” Hau-Hsuan quit the second game of the series before its resolution.

By doing this, Karsa violated Riot’s competitive rules for intentional disconnection. The rulebook states that a player should never leave a match until the victory or defeat message appears on the screen.

Due to the violation Karsa has been suspended from the team for an undisclosed period, Flash Wolves has announced. During his suspension, he will be replaced by Chen “REFRA1N” Kuan-Ting of J Team on a temporary loan.

Karsa has been a pivotal team member for Flash Wolves regional dominance in recent years, winning the past three LMS titles and performing well on the international stage. They most recently finished in the top four of the Mid-Season Invitational, losing to SK Telecom T1 in the semi-finals.

But the team have had a shaky start in the LMS Summer Split, losing their opening two matches against Raise Gaming and WAYI SPIDER. They sit in fifth place without a win—and the loss of their star player is unlikely to improve things.