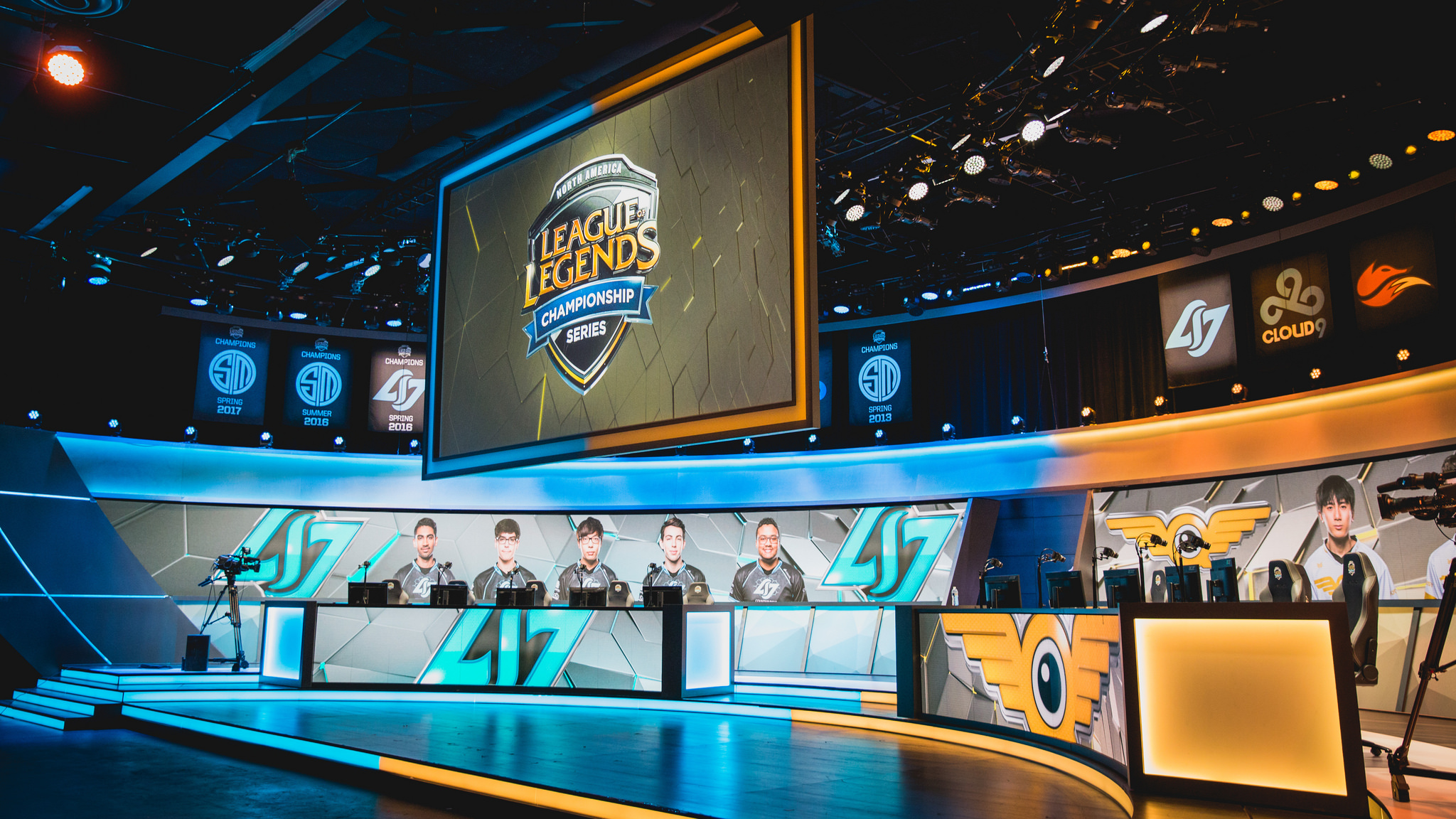 The new LCS season starts in just a couple of weeks, and that means we’ll finally get to see how teams look after one year of franchising. Almost every team made some major changes in the offseason to build on what they learned last year. That includes rebuilding squads like Golden Guardians and Clutch Gaming as well as the region’s three representatives at Worlds last year, Liquid, Cloud9, and 100 Thieves.

Because of the changes, there are a number of players in new roles that could make or break their team’s playoff hopes. So we picked five players whose performances will have the biggest impact for how 2019 goes. Some are bright young faces with a lot to prove, while others are veterans that want to show that their best splits are still ahead of them.

One of the more surprising moves of the offseason was TSM parting ways with longtime top laner Kevin “Hauntzer” Yarnell. TSM underperformed everyone’s expectations last year, but Hauntzer seemed to escape a lot of the blame. And he’s been a rock for them in the top lane for years.

Even more of a surprise was the fact that they didn’t pick up a veteran to take Hauntzer’s spot, especially since they opened up an import slot by adding support Andy “Smoothie” Ta. That’s how highly they thought of Broken Blade, a young player who last played in the Turkish league for Royal Bandits.

Unlike many young players who love to carry, Broken Blade played primarily tanks last year. That doesn’t mean he can’t carry—his Irelia had a 100 percent win rate and was basically perma-banned against him. But it does mean that he knows how to win with fewer resources. That will be huge on a TSM team that has big carries in other roles. Broken Blade will be counted on to give his new team strategic options to play around top side or to focus elsewhere. Above all, he’ll have to show that he’s better than Hauntzer, who was dominant in the black and white.

Golden Guardians went into 2018 with the mentality that they’d build around young players and see what stuck. Well, one player that stuck was Deftly. Even as the rest of the map fell apart around him, he could be counted on to survive lane and deal damage in fights.

Now, with better players around him, Deftly will be counted on to show that was no fluke. Golden Guardians are counting on him to more than just survive, they need him to carry them to victories. Making the playoffs would be a huge achievement in year two.

The pressure will increase in 2019, but that’s part of the learning process for Deftly to turn into the star that his team believes he can be.

100 Thieves achieved an absolute coup in the offseason by signing two-time world champion bot laner Bae “Bang” Jun-sik from SK Telecom T1. He instantly solves their weakest position and gives their Worlds chances a giant shot in the arm.

But Bang may not be the most crucial player for the team this year. We know he’ll be good, and his lane with support Zaqueri “Aphromoo” Black should be dominant. But the man that will be counted on to tie both sides of the map together is Huhi.

Huhi’s mastery of both Korean and English will be relied upon to help both Bang and star top laner Kim “Ssumday” Chan-ho communicate with their teammates and coaches. It reminds us of Song “Rookie” Eui-jin’s role with World Champions Invictus Gaming. Beyond just language, Huhi has to make sure all sides of the map are talking and that the Korean players don’t feel isolated strategy-wise. Finally, he has the most to prove as an individual player. This is shaping up to be a make-or-break year for Huhi to win big in the region and beyond.

Of all the players on this list, the one with the biggest shoes to fill is Nisqy. Last year, mid laner Nicolaj Jensen led C9 to the semifinals at Worlds, a miracle run for an organization that struggled mightily at the beginning of the Summer Split. It was the best result for a North American team in years.

Now, he’s off to Liquid, and Nisqy has to take his place. The good news is, Nisqy is seriously good and spent most of 2018 proving it. Playing for a Splyce squad that was behind in the meta and typically dying all around him, Nisqy did his best to carry and made the playoffs in both EU splits.

He steps into a pretty good situation with C9. They know how they want to play and are expected to do well again, even without Jensen. It’s the perfect opportunity for Nisqy to show that he can truly dominate with better players around him.

We end our list with another veteran thrust into a new situation. PowerOfEvil played his pants off for OpTic Gaming last year, and even had the team in playoff position during a stretch of the Summer Split. But ultimately, the team could not give him enough support to complete that run.

Now he’s joining a CLG squad that, to be honest, isn’t much better. There are a lot of strong veterans on this team, but that didn’t help them make playoffs last year. If POE can accomplish that in the place of the departed Huhi, he’ll burnish his reputation as truly one of the region’s best players.