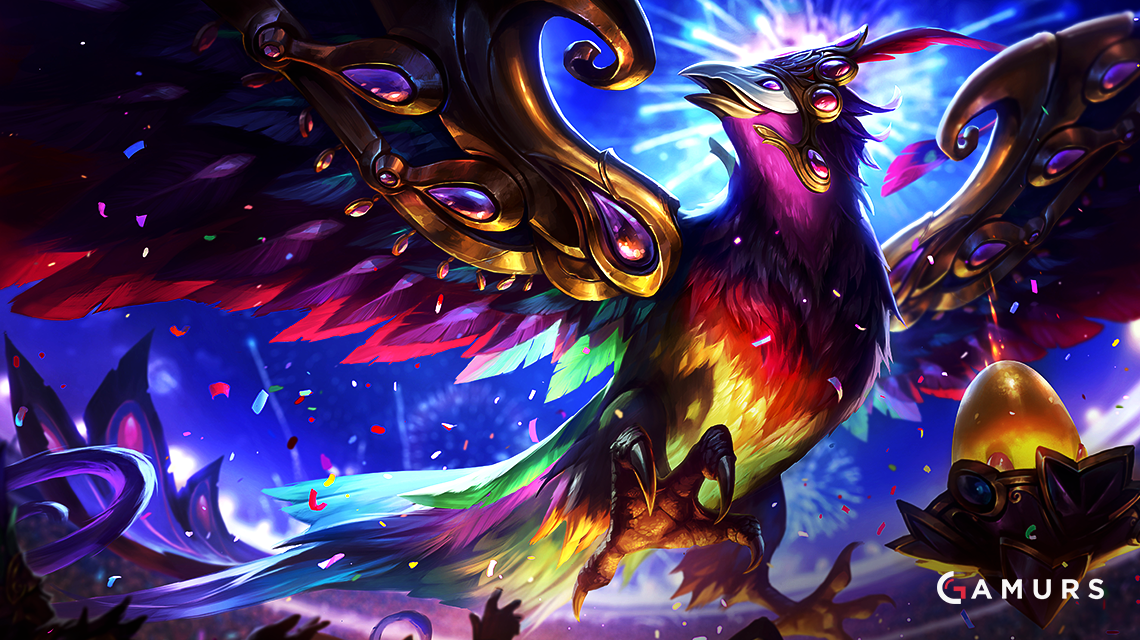 Attention Henrik “Froggen” Hansen and all other Anivia mains; Festival Queen Anivia is now available for purchase in the League of Legends store.

The skin costs 975 Riot points (RP) and is fully available to dance onto the rift. This skin was teased just over two weeks ago, and several fans were fascinated by the “party parrot’s” dance moves, making it an instant hit for League of Legends players everywhere. 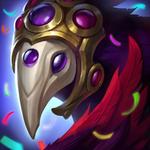 While some players are excited about the release of the cryophoenix’s seventh skin, others will be terrified as they watch Anivia dance her way down the mid lane.