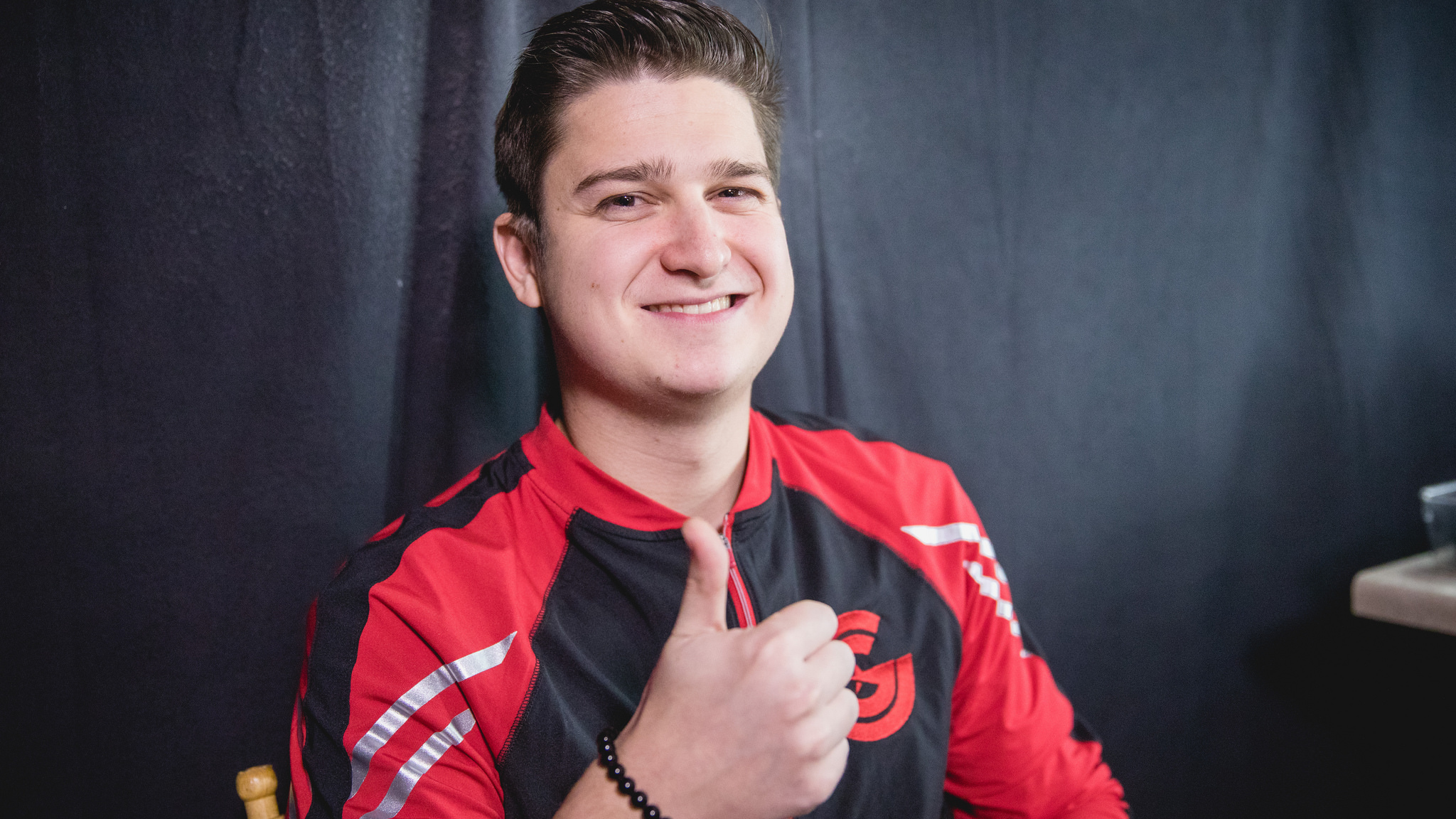 It seemed fitting that Febiven earned the penta in this game, simply because a play like that only really happens for two reasons. Either the player is so wildly ahead that their damage numbers are through the roof, or they get very lucky and last-hit five champions in a row. Today, Febiven was definitely fed, and utter domination seemed to be the theme of the game.

He earned a triple kill earlier in the game, too. All in all, it never seemed like CLG had a chance. By the end, Clutch were up around 10,000 gold, all the objectives, and they tripled CLG’s kills. There’s no other way to say it—this game was a bloodbath, and CLG’s fans will undoubtedly start to worry.

The team’s three straight losses to start the 2018 season have all been against teams they were predicted to beat. Clutch, 100 Thieves, and Cloud9 were all harshly judged for their preseason roster movements from the fans, and the stacked CLG roster with Kim “Reignover” Yeu-jin and two-time North American champion support Vincent “Biofrost” Wang was expected to steamroll. Unfortunately, it’s been quite the opposite.

CLG need to bounce back soon, or it’ll become increasingly difficult to even make playoffs near the end of the split. Their next game is against the undefeated Team Liquid tomorrow at 9pm ET.