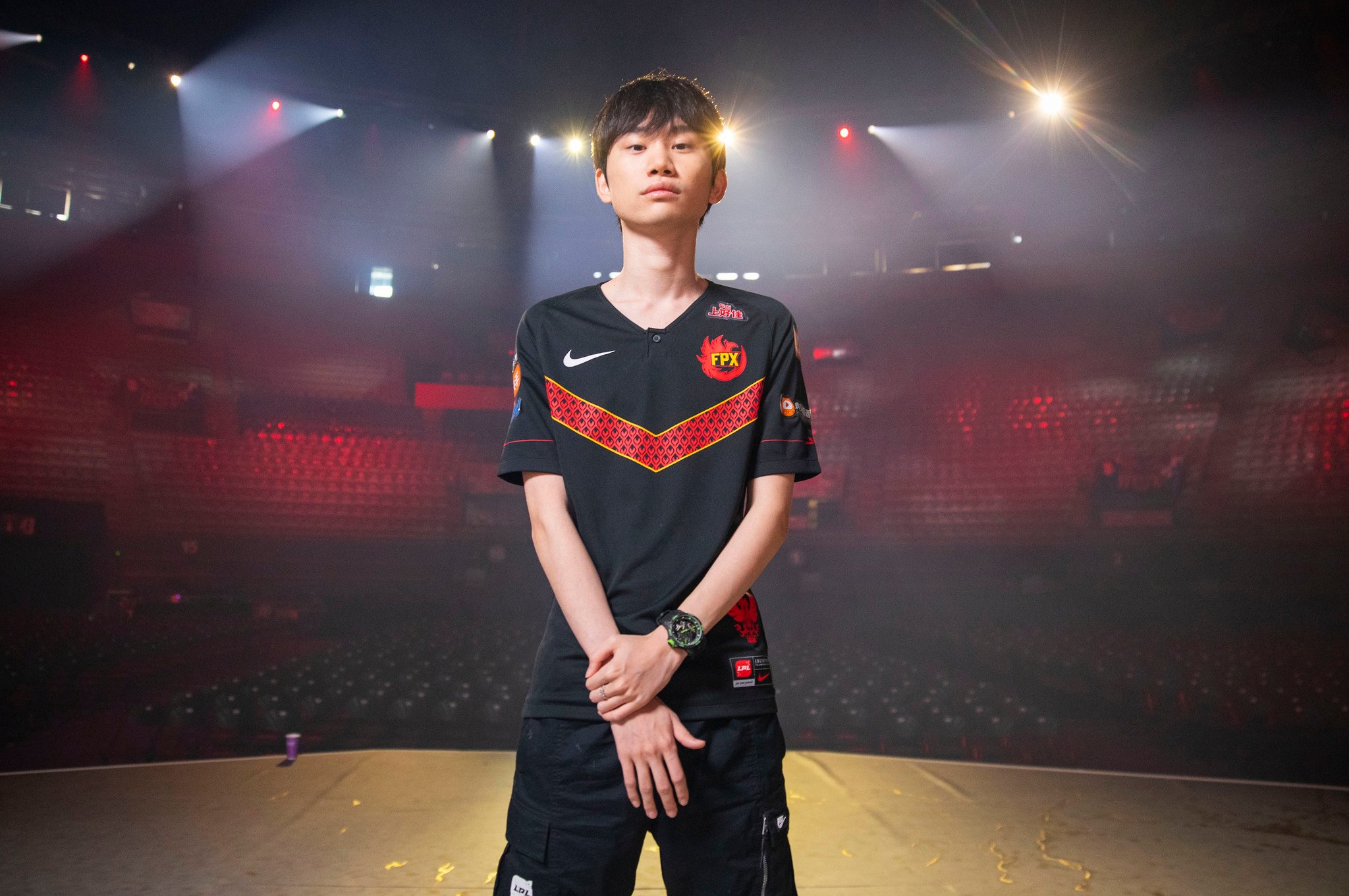 This will make the mid lane star the first player in the league’s seven-year history to be granted residency, freeing up an import slot for the team. The 2019 League of Legends world champions will now have the option to import an additional player if required.

Doinb was instrumental to FPX’s success in 2019, facilitating the five-man squad and helping them blitz through the summer season with an almost undefeated record. His unconventional champion picks, constant roaming pressure, and shotcalling led the team to the finals of Worlds, where they defeated Europe’s G2 Esports in convincing fashion.

Players are typically given residency after spending four years in the league. TSM’s Søren “Bjergsen” Bjerg and Team Liquid’s Jung “Impact” Eon-yeong, as well as many others, have received the same treatment in the LCS.

Residency requirements in the LPL, however, are different from Riot’s standard practice. “LPL residency is the most difficult to get from my knowledge and has already stopped given out to players who joined in after 2016,” LPL journalist Ran said. “It will require you to stay inside China physically for four years, your days staying outside the country will be deducted.”

Doinb has been living in China for five years, making him a legitimate candidate for residency. He met his wife at the age of 18 and has since become fluent in Mandarin.