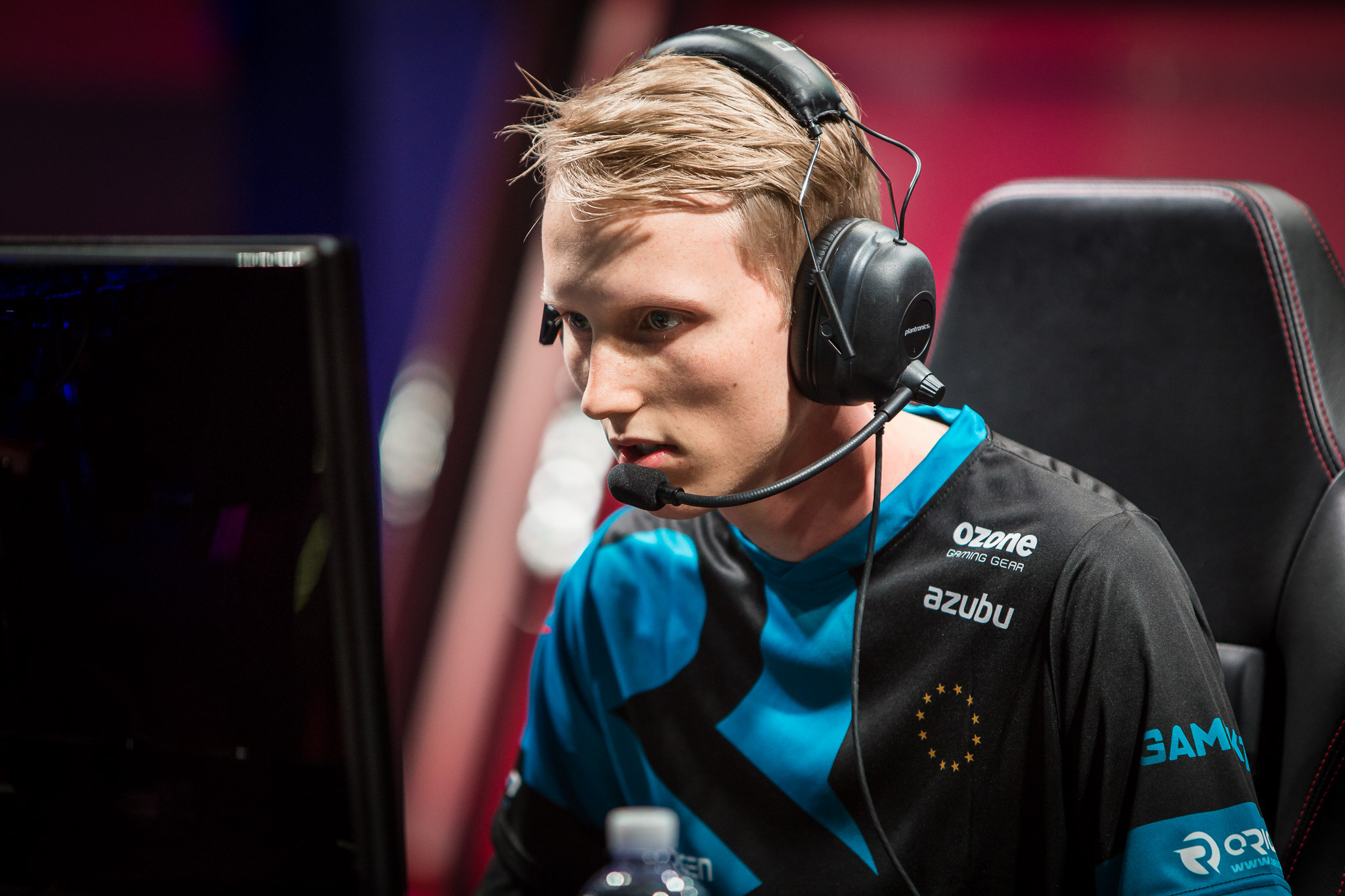 With the first week of EU LCS out of the way, the second one is quickly approaching. We have the likes of Fnatic and Origen (OG) struggling, while Unicorns Of Love (UOL) and G2 are off to an amazing start. Will the Origen players be able to pick it back up in week 2 or will UOL continue to dominate? Let’s take a look at the players you should watch out for this week.

Zven, along with the rest of the OG line-up, have not had the best start in the EU LCS. The 2015 World Championship semi-finalists struggled against both of their opponents in week 1. Fnatic managed to win a very convincing game in day 1 and H2K have looked like the best team in EU throughout the first week. However, Origen is still the team that most people expect to finish in 1st place come the end of the split. What better way to prove that you are worthy of a 1st place spot than coming into week 2 and winning against UOL, one of the 2-0 teams from week 1, and Team Vitality, referred to by many as the European super team?

If Origen do want to pull out ahead of these two teams, however, they will have to start playing around their carries again, of which Zven is the most reliable. Therefore, if we are going to see Origen succeed this week, we will also see Zven playing at his best.

This week 1 MVP was a huge part of his team’s success. With an incredible 27 KDA and only one death, he definitely deserved the award. Coming into week 2, G2 will face it’s first big team: H2K. With such a great performance so far, I would not put it past Trick to pull off some amazing plays and even secure his team the win. It will be interesting to see how well G2 can actually play as a team and if they can compete for a top 4 place in the EU LCS.

The last EU player that deserves your attention this week is Cabochard. Team Vitality has not had the strongest showing in their first week, finishing with a 1-1 record. Therefore, they will be looking to show everyone that they can compete with the top teams. While the team is filled to the brim with star players, Cabochard seems to stick out as the best player on the roster. If we see Vitality play around the map better and play decisively, then we can also expect Cabochard to plays his heart out on a champion like Jax or Fiora.