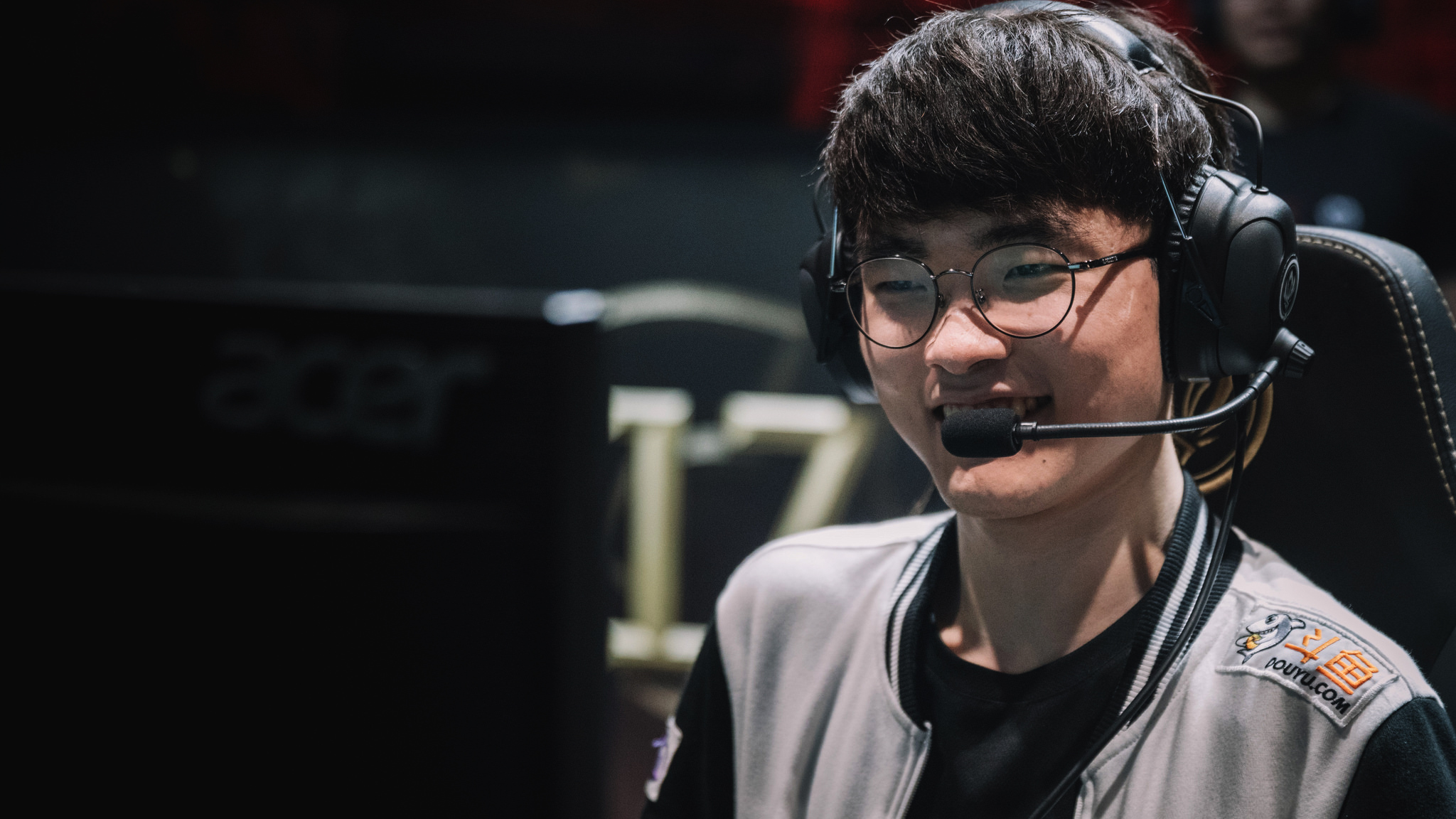 Since Lee “Faker” Sang-hyeok stepped onto the Rift for the first time as a member of SK Telecom T1 in 2013, he’s been showing everyone why he’s the undisputed best mid laner in the world. As SKT’s mid laner, he’s become the face of League of Legends esports, and even arguably the face of esports itself.

It’s been nearly four years since he joined SKT, and it’s no secret that the mid lane is his turf. There’s a little known fact about the god-king of League, though. He’s also a really, really good jungler.

If you’ve ever watched one of his streams on Twitch, you’d know that occasionally he likes to dabble in other roles, like top lane, ADC, and especially jungle. While in the jungle, he plays a myriad of champions from tanks to assassins, and after watching him stomp the yard as Jarvan or Nidalee a few times, you start to wonder, is Faker this good at every role?

Well, we’re not sure if that’s true, but his jungle is certainly nothing to scoff at. Here are seven of Faker’s most entertaining jungle plays.

5) Hide on bush hiding in a bush

4) Knowing when to run away

2) Axe them a question