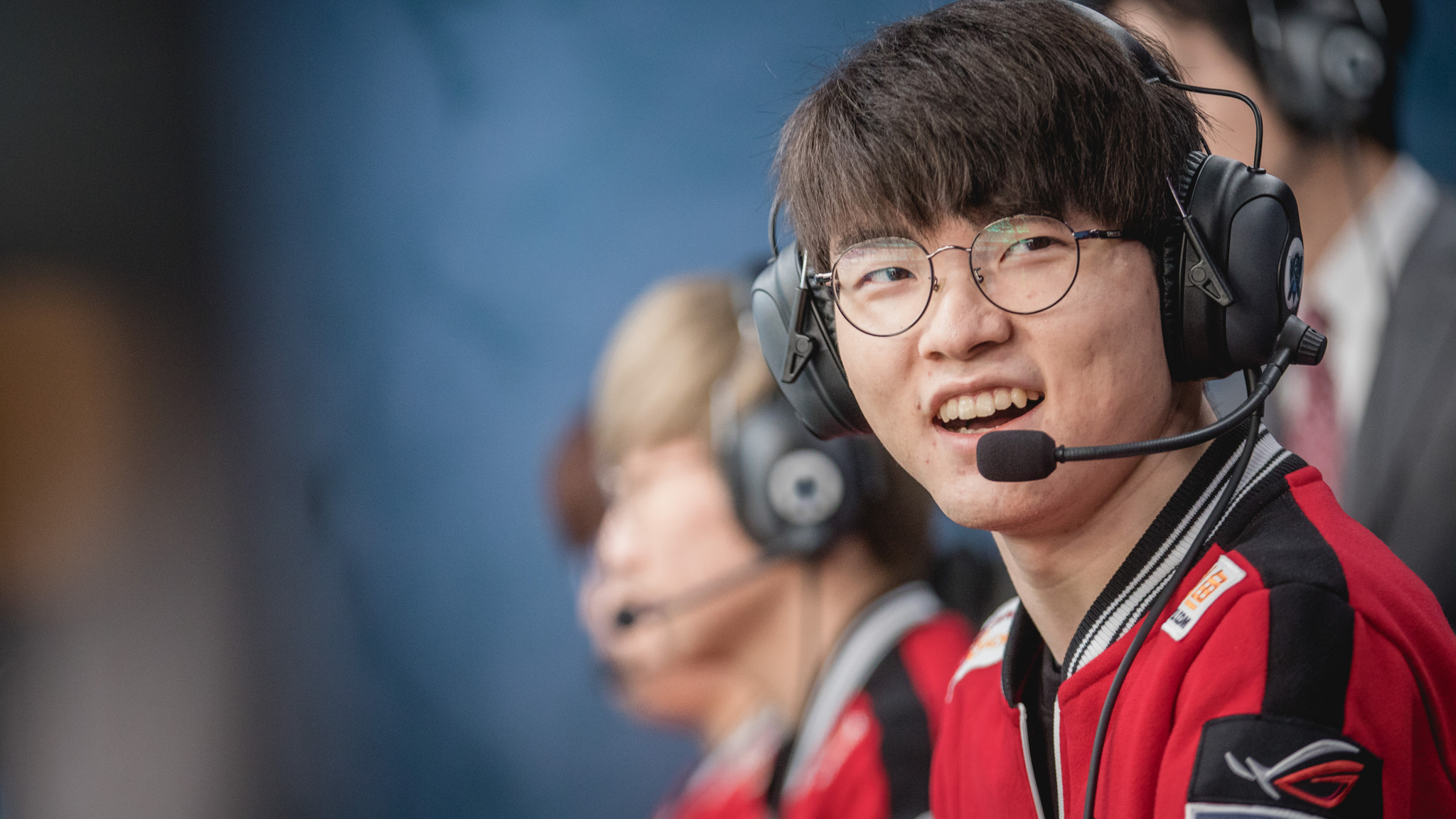 “Lee “Faker” Sanghyeok… Lee “Effort” Sangho” and Han “Leo” Kyeore all have renewed their contract with SKT T1,” SKT said on social media. “We look forward your supporting of the 3 players for the 2019 season”

While Effort and Leo also remain in the roster, it’s not clear if the duo will play any part in the starting lineup or if SKT plans to rebuild the roster around Faker with potentially four new big signings.

Regardless of what happens, keeping Faker is a huge coup for the organization as it, and most of the teams in the LCK, look to rebuild for the 2019 season. Most teams have released nearly their entire rosters so far in what is sure to be an exciting off season in the league.