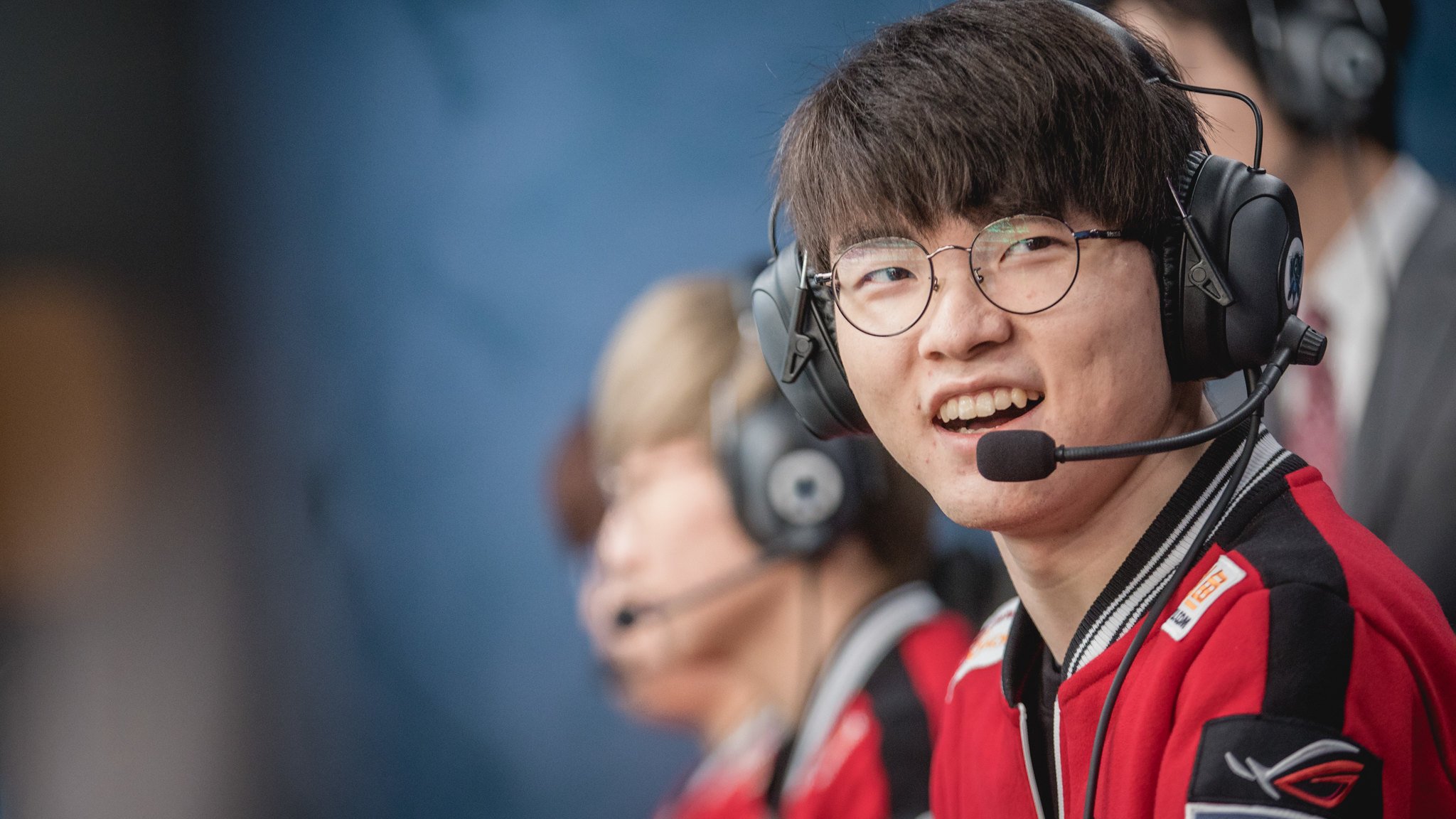 The T1 mid laner escaped with a sliver of health during his Twitch broadcast today, showcasing exactly how elusive Zoe can be in League of Legends. Faker also managed to snag a kill on DRX jungler Pyosik in the process.

In this solo queue game, Pyosik saw Faker’s low health and decided to make an ambitious play, diving the mid tower with Lee Sin. The jungler used Safeguard (W) on a minion to bridge the gap before Flashing on the mid laner and kicking him backward.

Faker was one step ahead, however.

The LCK pro threw a Sleepy Trouble Bubble at Pyosik, which started a dangerous timer. Faker then used Portal Jump (R) and blinked while the DRX jungler was mid-air in Lee Sin’s Q animation. Pyosik’s Lee then took a little nap under tower, taking massive damage before being finished off with a quick Zoe Q.

Despite this minor solo-queue victory, Pyosik and DRX currently lead the LCK with a 9-1 record. T1, on the other hand, are in fourth place with a 6-4 record. With plenty of weeks left in the 2020 LCK Summer Split, however, the rankings definitely aren’t set in stone.