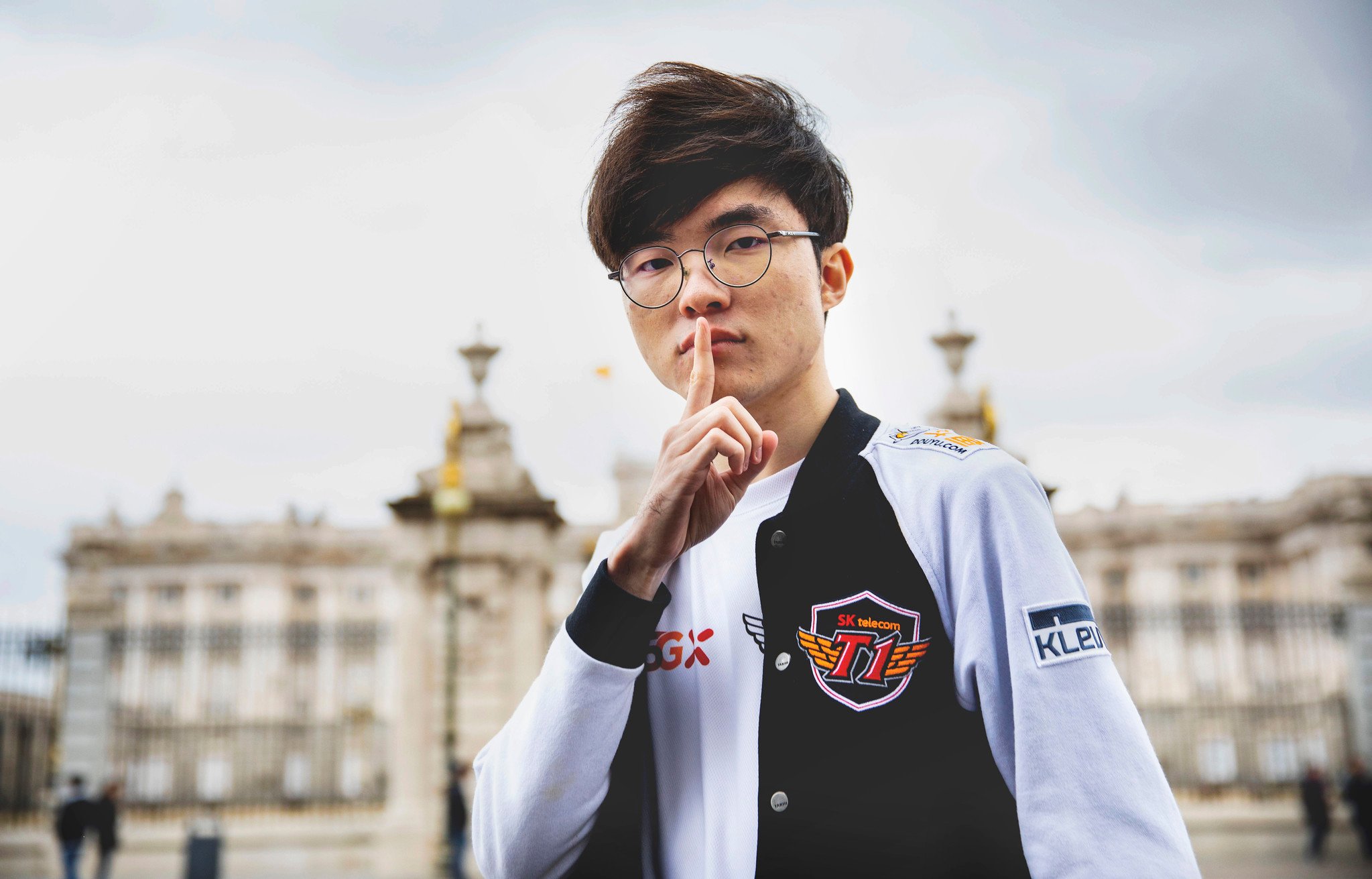 T1’s Faker, arguably the greatest League of Legends player of all time, chimed in on one of the game’s longest-running debates on his livestream earlier today: Should Flash be bound to the “F” or the “D” key?

“Don’t fight over Flash on D or F, guys,” Faker said. “Everyone has their own preference. Just because mint chocolate is nasty, you can’t blame people who like its flavor. Some people just like tasteless food.”

Faker, like many Korean players, has Flash on F—the default key. In fact, 78 percent of LCK players have followed the trend this season, with all mid laners aside from Gen.G’s Bdd and KT Rolster’s Kuro opting for F. In stark contrast, 65 percent of LCS players have Flash on D this split.

When Faker met Team Liquid’s Doublelift at the Mid-Season Invitation last year, they addressed the topic. Unlike Faker, Doublelift uses the D key for Flash and he’s not proud of it. “I’m ashamed,” Doublelift said. “I’m Silver.” But Faker wasn’t satisfied with his answer. “I don’t like Flash on D,” he said. “Shame on you.”

In April 2019, Faker was asked the decade-old (and running) question again—and he put his foot down. “Why do so many Silver players have Flash on D?” he said. “If you use Flash on D, you’re Silver. You can’t use Flash on D.”