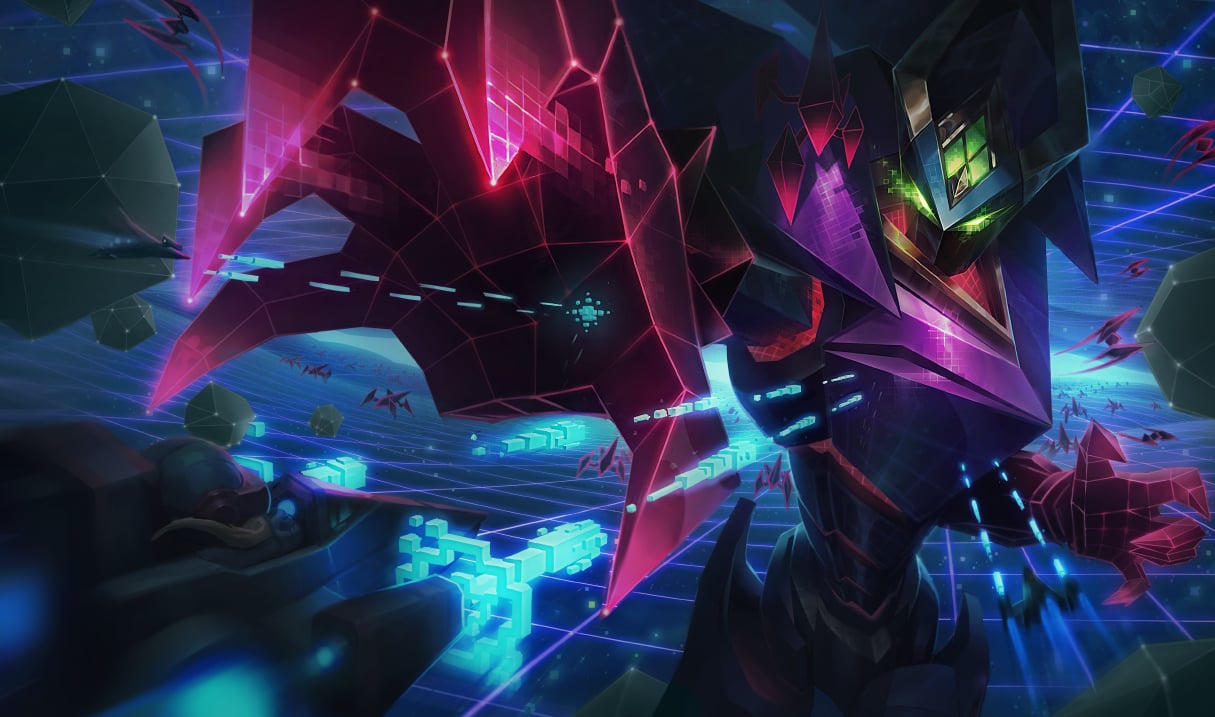 Ezreal and Malzahar are the most recent targets for nerfs on the League of Legends PBE, and the magnitude of these upcoming changes should be enough to knock them down from the top of the meta.

Malzahar’s nerf is the least extreme of the two, and it’s still pretty darn big. The AP scaling of his Q, Call of the Void, is being dropped from 80 percent of his total AP to 65 percent, which is about a 30 damage decrease at 200 AP. The cooldown of his ultimate is going up by 20 seconds at first rank and 10 seconds at second rank, too.

His Q and ultimate abilities are the bread and butter to Malzahar’s anti-assassin kit. Silence your opponent with a well-placed Q, walk up to them before the silence wears off, and lock them down with an ult. That strategy is going to be much weaker, exposing Malzahar to a variety of new champions, including ranged champions that he could keep at bay with the AoE of the Q as well as mobile assassins that will take less ranged harass.

Ezreal only has one nerf coming, but it’s far more extreme. It’s a straightforward nerf—the base damage of his Q is dropping at early levels, starting out at 20 less damage than it deals now at rank one. At max rank, the base damage is the same, but that 20 damage at rank one is going to hurt his laning strength quite a bit.

Ezreal’s late-game was nerfed in Patch 7.24 by a AD scaling decrease on his Q, and with this rather large base damage nerf coupled in, he’s going to be all-around weaker than he was before Patch 7.24 landed in early December. To put this change into reference, at the start of a game, the enemy ADC is only going to have about 600 health with a Doran’s Blade, so that 20 damage is going to go a very long way as Ezreal’s primary source of damage is his Q.

This change comes at a very bad time, because even though Ezreal was commanding the lead among all ADCs for most of the preseason, Vayne, Twitch, and Tristana have all passed him dramatically in terms of performance, according to League stats site Champion.gg. After this nerf, it will be hard for him to punish these late-game hypercarries before they scale into infinity, making it difficult to even justify picking him.

In case you’ve forgotten, however, Ezreal was still in-meta before the preseason changes turned him into a powerful bot lane ADC. For the few months leading up to the end of the season, Ezreal was a strong jungler. It was his only option as a champion, because his laning phase as an ADC was too weak due to him being forced to buy a Tear of the Goddess and hold off his damage until second or third recall.

With this nerf, it’s very possible that we’ll witness the return of Ezreal jungle with the likes of Press the Attack, Phase Rush, Electrocute, or even Dark Harvest as a Keystone Rune.

Both Malzahar and Ezreal’s changes are slotted for release in Patch 8.2 if they make it through testing on the PBE, which should be next week.