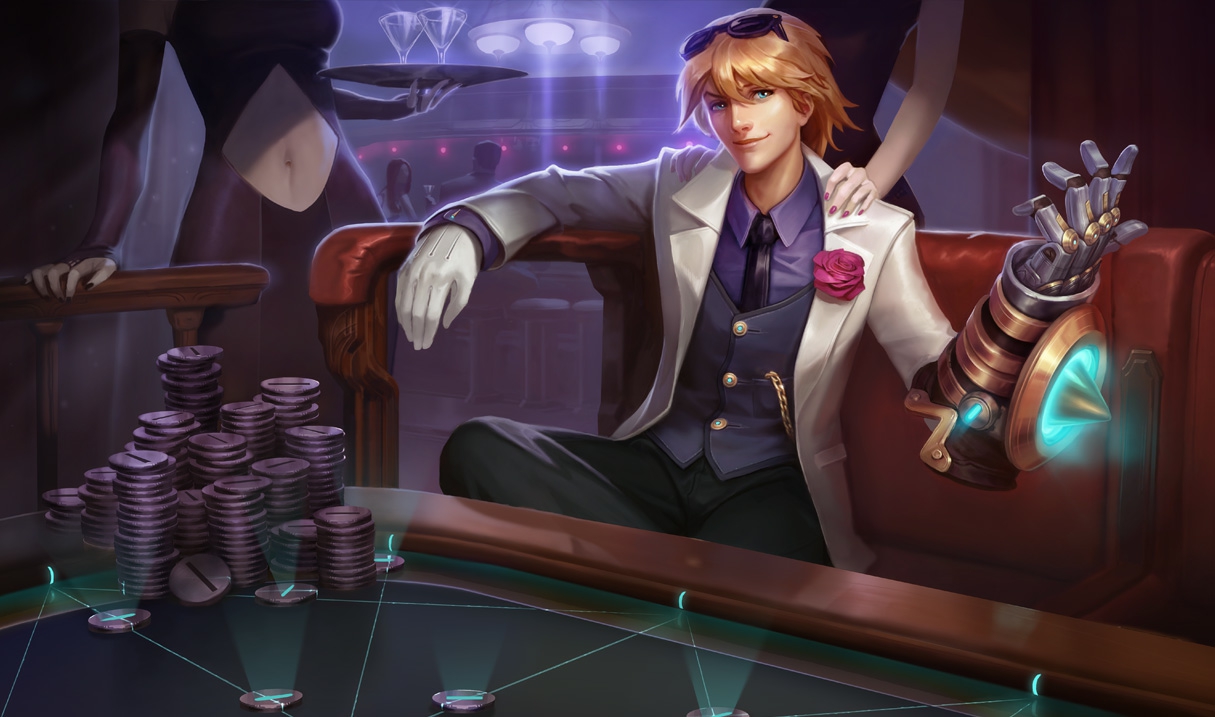 Ezreal players may want to start drafting this champion as a jungler—if you’re a big believer in winrate statistics.

In over 240,000 games played by League of Legends players ranked Platinum or higher, Ezreal currently has more wins in the jungle than when he’s played in his typical ADC position, according to LOLalytics.

At the time of writing, Ezreal has a 48.5 percent winrate in the jungle, compared to his 47.1 percent statistic in the ADC position—despite Ezreal being picked 23.2 percent more often as an ADC—according to LOLalytics.

But right now, this is only true for players ranked at least Platinum or above. If we took winrate in the lower ranks into consideration, Ezreal would still be more successful in all other roles—but it’s hardly as comparable.

Bronze, Silver, and Gold players have only picked Ezreal in the jungle role for a fraction of the overall games played, whereas from Platinum and up, Ezreal ADC is much more popular than Ezreal jungle, giving us a large enough sample size to look at.

The trend of players picking Ezreal in the jungle started on Sept. 3 when Team WE’s jungler, Xiang “Condi” Ren-Jie, locked in the champion in the second game of the LPL’s Regional Qualifier victory against Invictus Gaming.

Condi and Team WE did lose that game, but that hasn’t stopped players from around the world trying their luck on Ezreal jungle in ranked play.

This is just the most recent example of a champion being tested in an unconventional role following a professional player picking it in a major League tournament.

At Worlds 2016, ROX Tigers famously locked in Miss Fortune support. This led to an influx of players picking up the champion for many weeks in ranked play—but with worse results than Ezreal players are currently seeing.

It’ll be interesting to see if this trend continues heading into Worlds 2017 in China, which starts on Sept. 23.