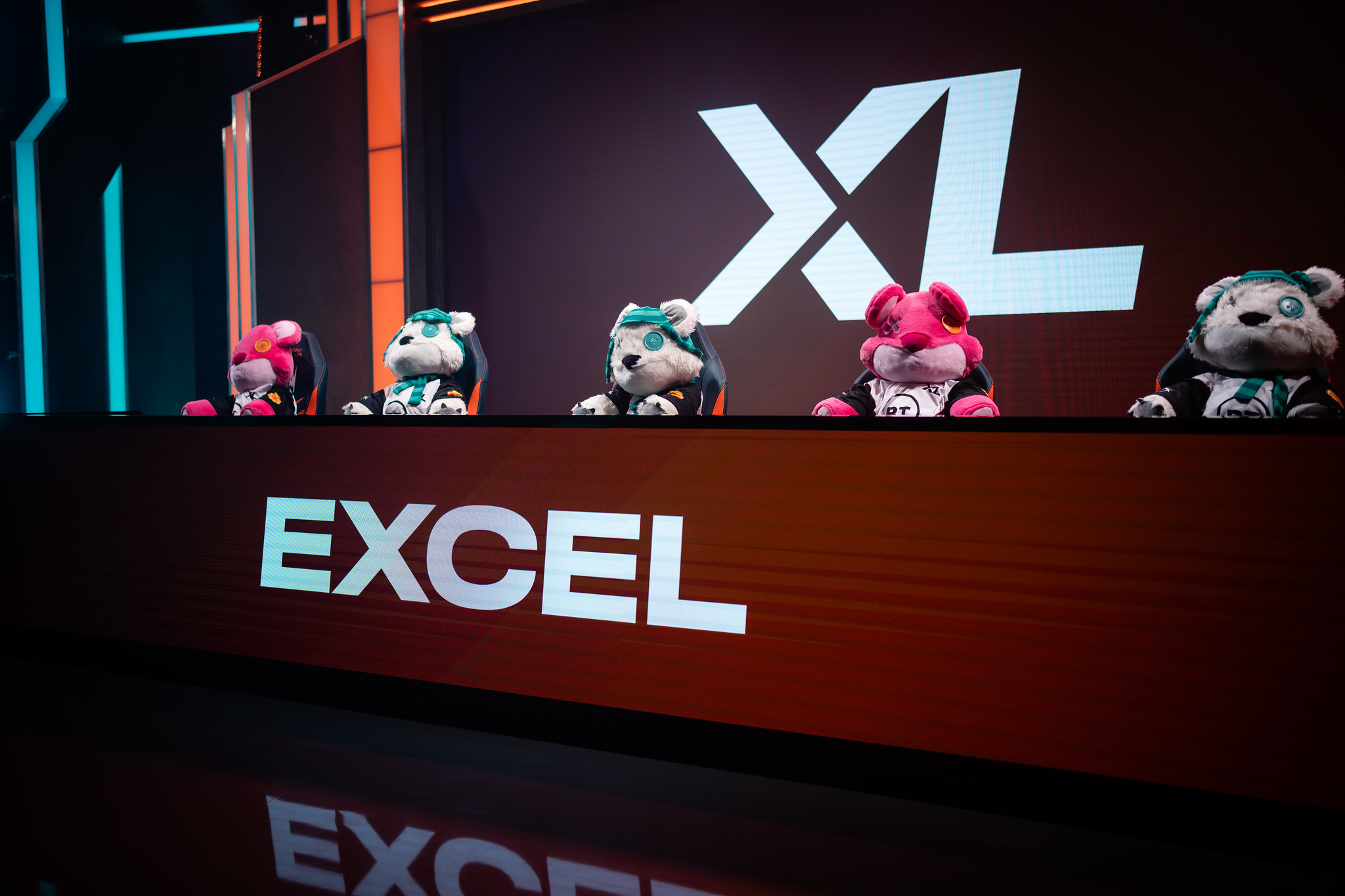 If you’re a G2 Esports fan, it might be time to start sweating a little bit. The new-look Excel Esports roster pulled off a massive upset today against the former kings of Europe in the fourth week of the 2021 LEC Summer Split.

Before this week started, Excel had been looking shaky through the first few weeks of the season. The League of Legends roster that the org built over the recent break wasn’t panning out the way it had imagined, and as a result, the coaching staff decided to make a drastic switch by promoting Advienne and Markoon to the starting lineup while moving Dan and Denyk to BT Excel.

Due to these recent changes, G2 were expected to take down their opponents today with relative ease since Excel had to adjust to playing with two new players. This time, however, the upstart rookies had a fiery opener to their LEC careers.

Early on, Markoon made his presence known with multiple ganks on Volibear, helping his team get an early lead that eventually snowballed into an even better mid-to-late game. It also didn’t help that G2 looked uncoordinated across the board, with Caps and Wunder struggling to find much success throughout the game. The talented mid lane star ended with one of G2’s four kills and six deaths to boot.

As Excel’s lead continued growing, G2 couldn’t seem to find a way back into the game. Excel kept finding picks across the map, while also taking towers and other neutral objectives. It was a far cry from the past iterations of G2, where they’d be able to find different ways to cut down the deficit and claw their way back into a possible winning position.

This has been a rough split for Caps and Wunder specifically, since both players lead their role in deaths this summer but are also in the bottom-three for lowest kill participation percentages in the league, according to Oracle’s Elixir. Once a juggernaut feared by all, it seems like the torch has been passed on to other teams by an organization that was basically untouchable over the last two years.

Excel, on the other hand, has a flash of hope with its new roster. A win against G2 is still huge, no matter what kind of form they might be in.

Advienne, Markoon, and the rest of Excel have yet another tough test ahead of them when they take on the explosive Team Vitality in their next match of the weekend. You can catch all the action when the LEC begins tomorow at 10am CT.