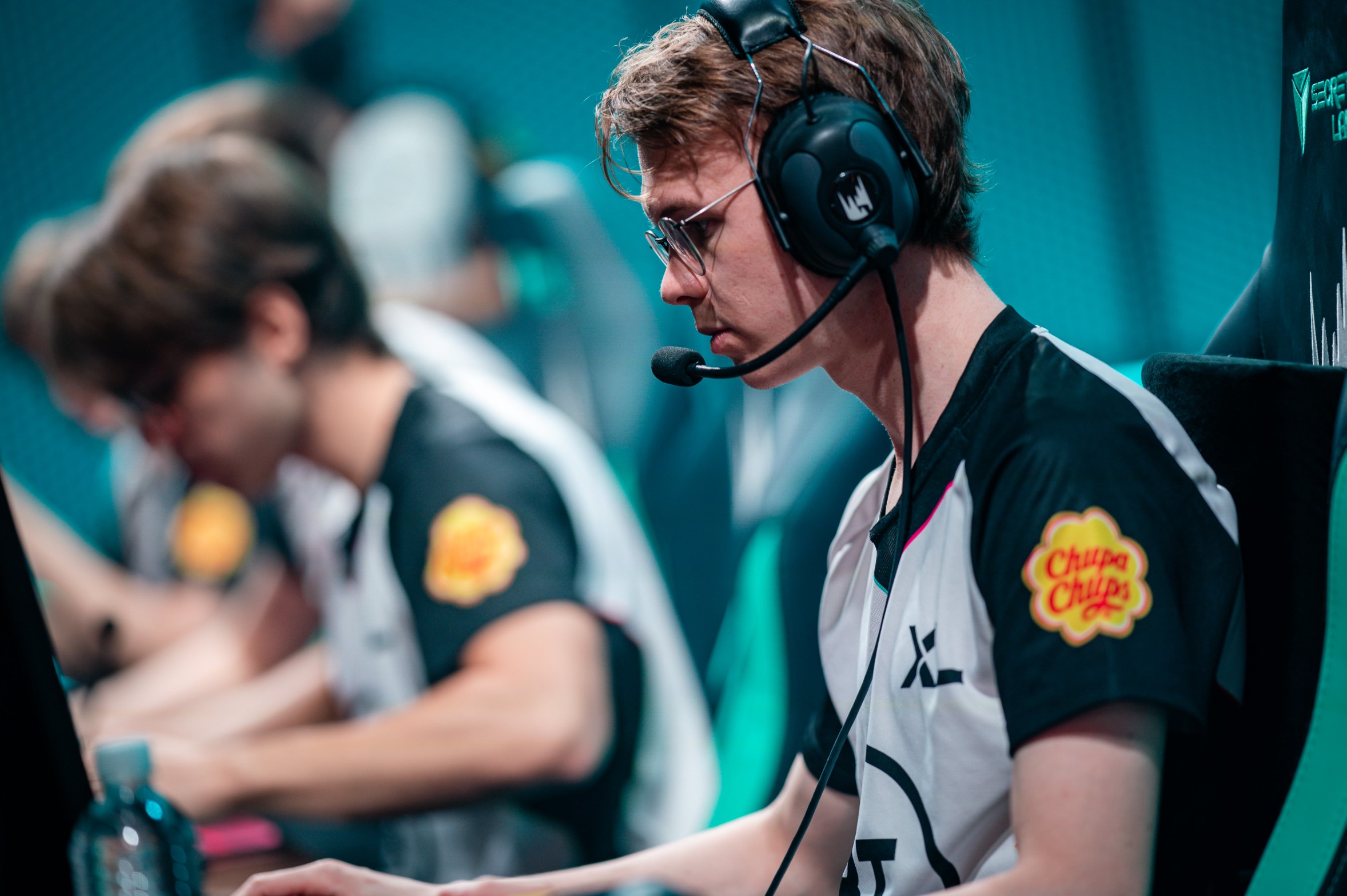 A win for Excel in today’s final game of the 2021 LEC regular season would have sent the team straight to the postseason. A one-sided 30-minute loss at the hands of G2 Esports, however, sent Excel packing earlier than anticipated, and the team failed to reach the LEC playoffs for the sixth consecutive split.

Today’s game appeared to be winnable for Excel early on, especially after the team caught G2 out of position in a mid-game teamfight. But the tide turned in G2’s favor for good once they struck back and caught Excel asleep at the switch just a few moments later.

G2 mid laner Caps played exceptionally well during today’s match, finishing the game with a scoreline of 6/2/7 on Lissandra, a champion that he used to account for 23 percent of G2’s total gold in the contest.

If Excel wanted a chance to win the game, they needed strong performances from the younger players who carried them through the back half of the regular season. However, the entirety of Excel’s roster failed to perform up to the standard they set earlier in the week, and the team fell just short of the finish line.

Four weeks ago, Excel brought Markoon and Adrienne, a prominent duo of upstart rookies at the jungle and support positions respectively, onto the roster in hopes of turning their season around. And while the team managed to post a respectable record of 5-6 across the eleven games with the two youngsters, the team’s late-season push to the finish line simply didn’t have enough juice behind it. Excel finished the season one game out of a playoff spot, missing the postseason for the sixth consecutive time.

As a result of Excel’s failure to reach the Summer Split playoffs, Team Vitality has secured the sixth and final postseason berth that was up for grabs coming into the final weekend of the regular season. Vitality, Excel, Astralis, and SK Gaming all had a chance to secure the final playoff berth coming in this Friday, but a perfect 3-0 superweek performance from Vitality helped the team land a trip to the postseason, with a chance at qualifying for the World Championship later this year.

Excel team will get a headstart on its offseason rebuild. The organization has never reached the LEC playoffs, after competing in six LEC splits and failing to contend in the postseason in all of them.