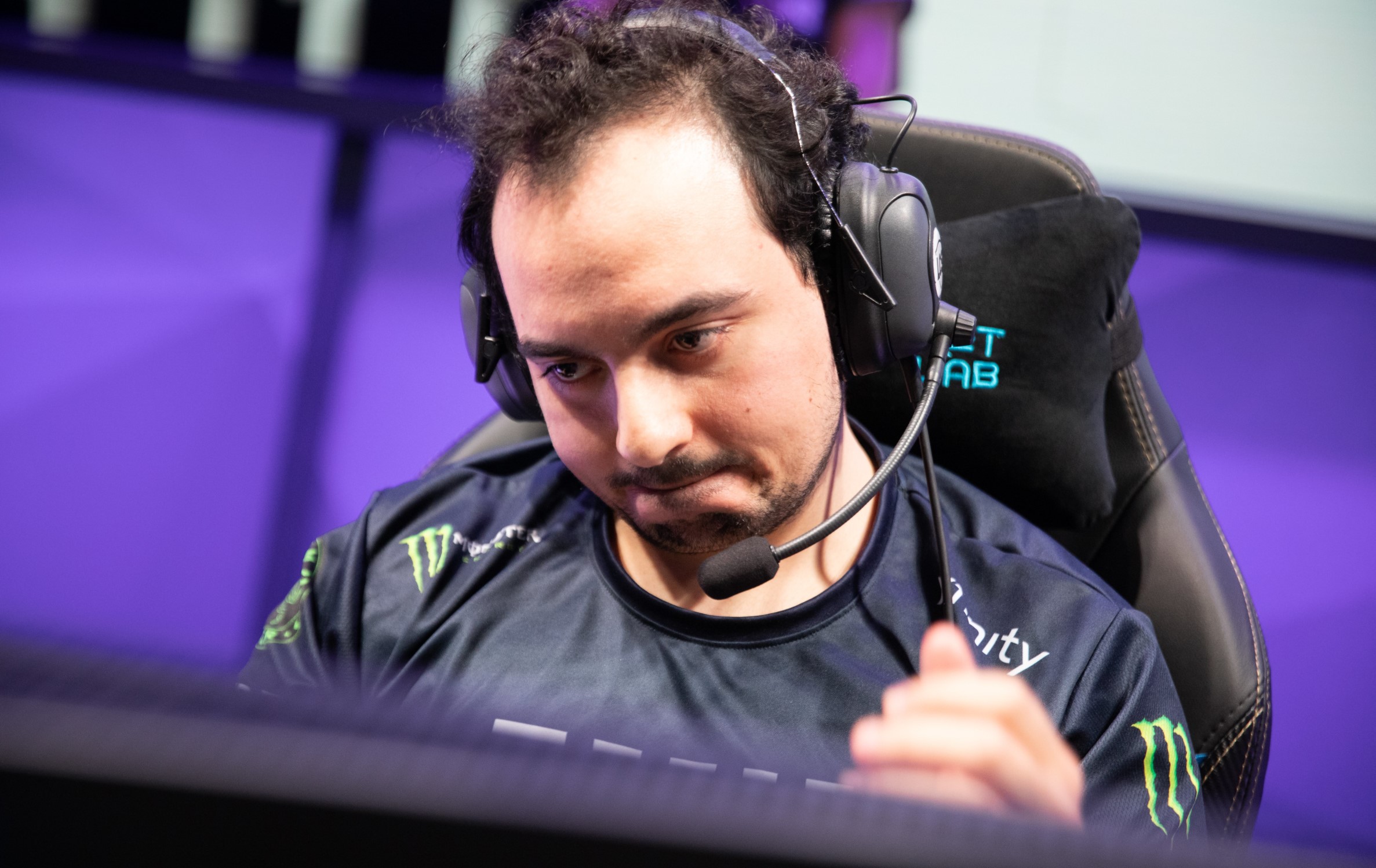 Cloud9 and Evil Geniuses sat in first and second place, respectively, coming into the second week of the 2021 LCS Spring Split. But a dominant performance from EG has ruined C9’s hopes of going undefeated this season.

Evil Geniuses completely rolled over the league’s top squad, winning by a final kill score of 26-10 in just over 31 minutes. EG was able to turn its 5,000 gold lead at the 15-minute mark into an increasingly larger advantage throughout the game, eventually taking every objective on the map, including all of Cloud9’s turrets and an Ocean Soul.

“They just had a good early game,” C9 coach Mithy told Dot Esports after the loss. “They just had a huge advantage from early game and their champions were really hard to deal with in the mid-game. It was an uphill battle.”

All five EG players put up season-best performances against the LCS’ top team, but the squad’s main difference maker was top laner Impact. After carrying the team on multiple occasions last weekend, Impact’s Gragas gameplay netted him a perfect scoreline of 5/0/12, good enough for a kill participation of 65 percent.

On the flip side, Cloud9’s team-wide performances left a lot to be desired. A floundering Blitzcrank pick from Vulcan, combined with a lack of pressure from Blaber’s Taliyah, ultimately served as the linchpins in C9’s loss. The two posted a brutal combined scoreline of 2/15/8 across the jungle and support positions.

“This time around, we were not as prepared.” Mithy said. “But now is a time for us to rethink the meta and think over what went wrong early for us and what we want to improve on over the next few days.”

With this win, Evil Geniuses moves into a tie for second place alongside Team Liquid and C9. The team will close out its weekend with relatively favorable matchups against Dignitas and Immortals.

After tonight’s games, 100 Thieves sit atop the LCS with sole possession of first place and as the only undefeated team in the region. C9 will have a chance to hand them their first loss tomorrow, though, when they face each other at 4pm CT.