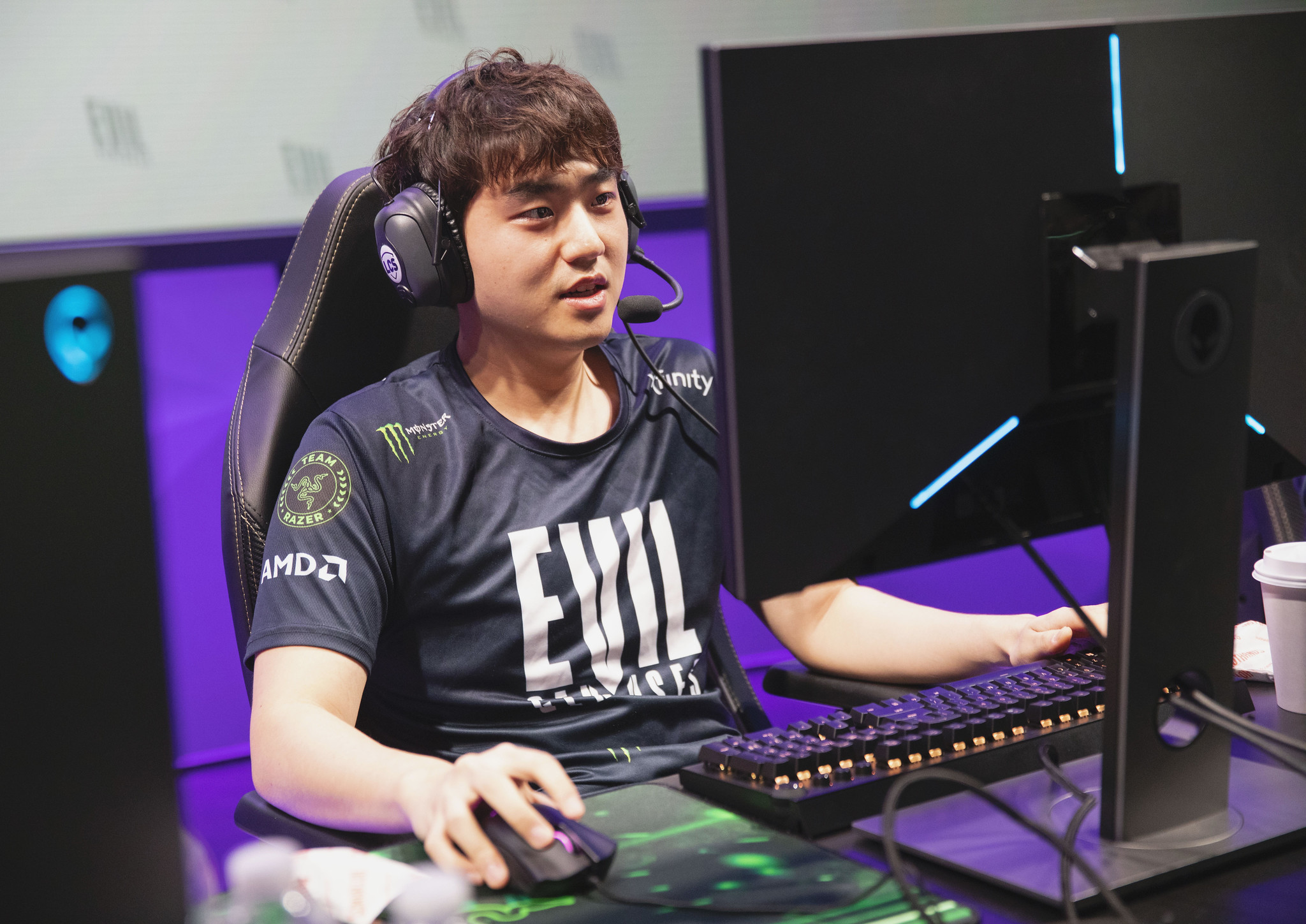 Another day, another sweep in the 2020 LCS Summer Split playoffs. This time around, it was Evil Geniuses dominating 100 Thieves for most of the series to qualify for the second round in the losers bracket.

Besides the second game of the day, Evil Geniuses looked like the better team on the Summoner’s Rift. Whether it was macro decisions, skirmishing, or individual performances, the LIVE EVIL crew performed at a higher level than their opponents.

100 Thieves looked all out of sorts in all three games. They forced ill-advised fights, a few players were continuously missing skillshots, and their synergy didn’t seem to be at its highest. Granted, this team hasn’t been performing that well all season, having finished in seventh place with a 7-11 record.

EG’s star jungler Dennis “Svenskeren” Johnsen took over with three games in a row on Graves. He ended with 28 kills through three games, and also won Player of the Series honors because of his stellar efforts.

For 100 Thieves, this marks the end to a disappointing season. Fans should look for this organization to retool its roster ahead of 2021, especially after such a lackluster performance in the playoffs. A big free-agent signing could be the solution.

EG, on the other hand, will have to prepare for the next series in the losers bracket. Although they did sweep their opponents, there are still some areas in their game that need work, like their decision-making around the later stages of a match.

Catch the next round of the playoffs when the LCS returns on Thursday, Aug. 20 with Cloud9 vs. FlyQuest.