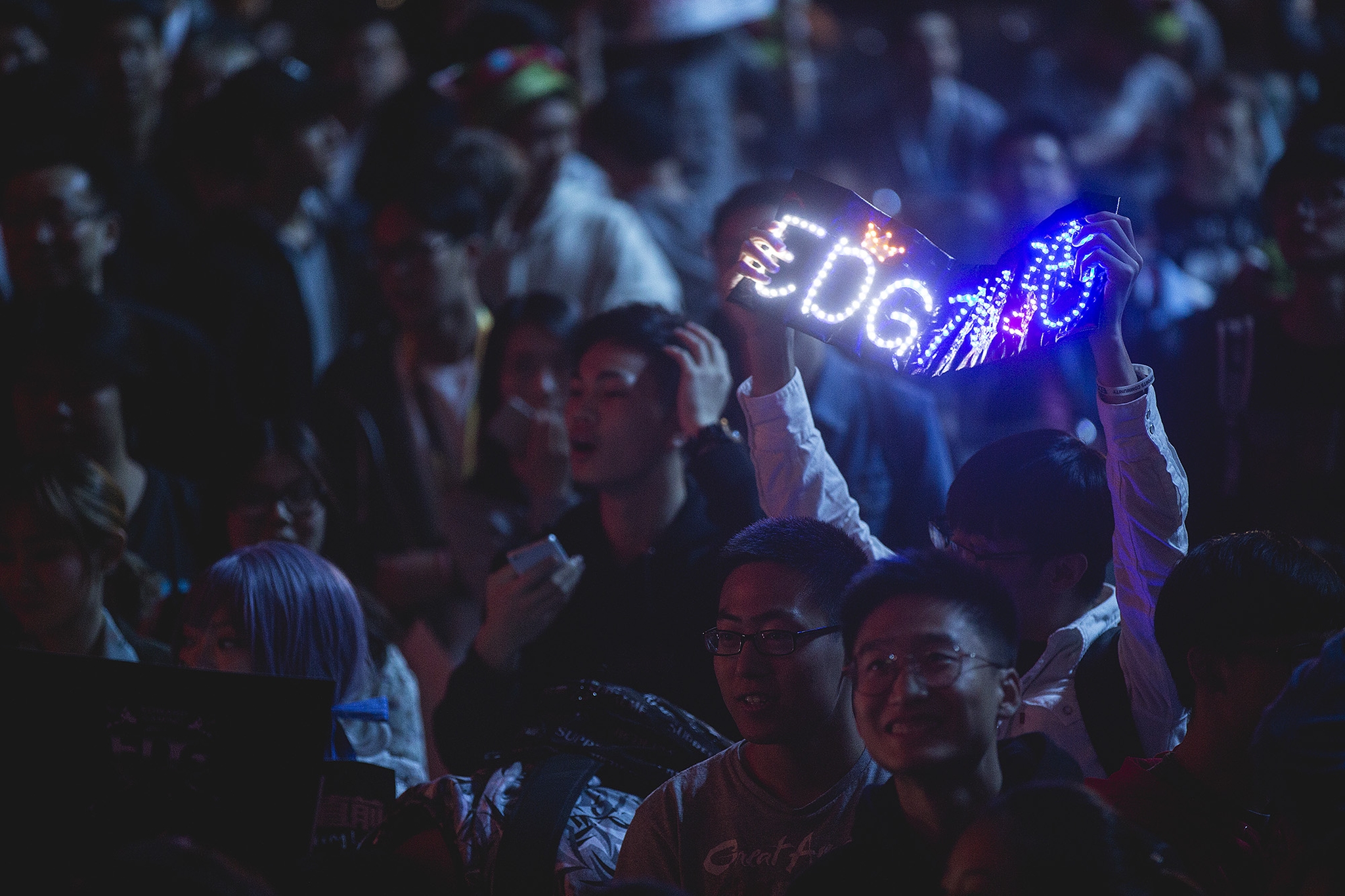 The EU LCS was put in the dumpster during the first weekend of the League of Legends World Championship.

While it may sound like a choke job for the top seed from a major region to lose to a wildcard team, anyone who watched the game could see that Albus NoX Luna’s takedown of G2 was no fluke.

Mike laner Mykhailo “Kira” Harmash and support Kirill “Likkrit” Malofeev both grabbed their signature champions, Anivia and Brand respectively, and they put on the most entertaining performance of the tournament, outplaying G2 during every phase of the game.

“I hope you like our crazy play style. We need to do something like this more and more to win this Worlds,” Kira said in a post game interview as the San Francisco crowd roared in approval.

Albux NoX ended week one of Worlds with twice as many wins as the combined total of the three EU LCS teams after also beating North America’s Counter Logic Gaming on Saturday.

H2K’s loss to EDG was mundane by comparison. Despite being even at kills at 30 minutes, EDG built a 5k gold lead by taking objectives. H2K took a team fight in the bottom lane to try to turn the game around, but EDG stood strong coming away with three kills. A few minutes later, they pushed into H2K’s base and downed the nexus.

EU’s struggles are reminiscent of last year’s Worlds, when North American teams went winless during the second weekend of the group stage.

The good news for the EU teams is that they each have three more games to try to reverse their fortunes. At this point, they have mountains to climb.