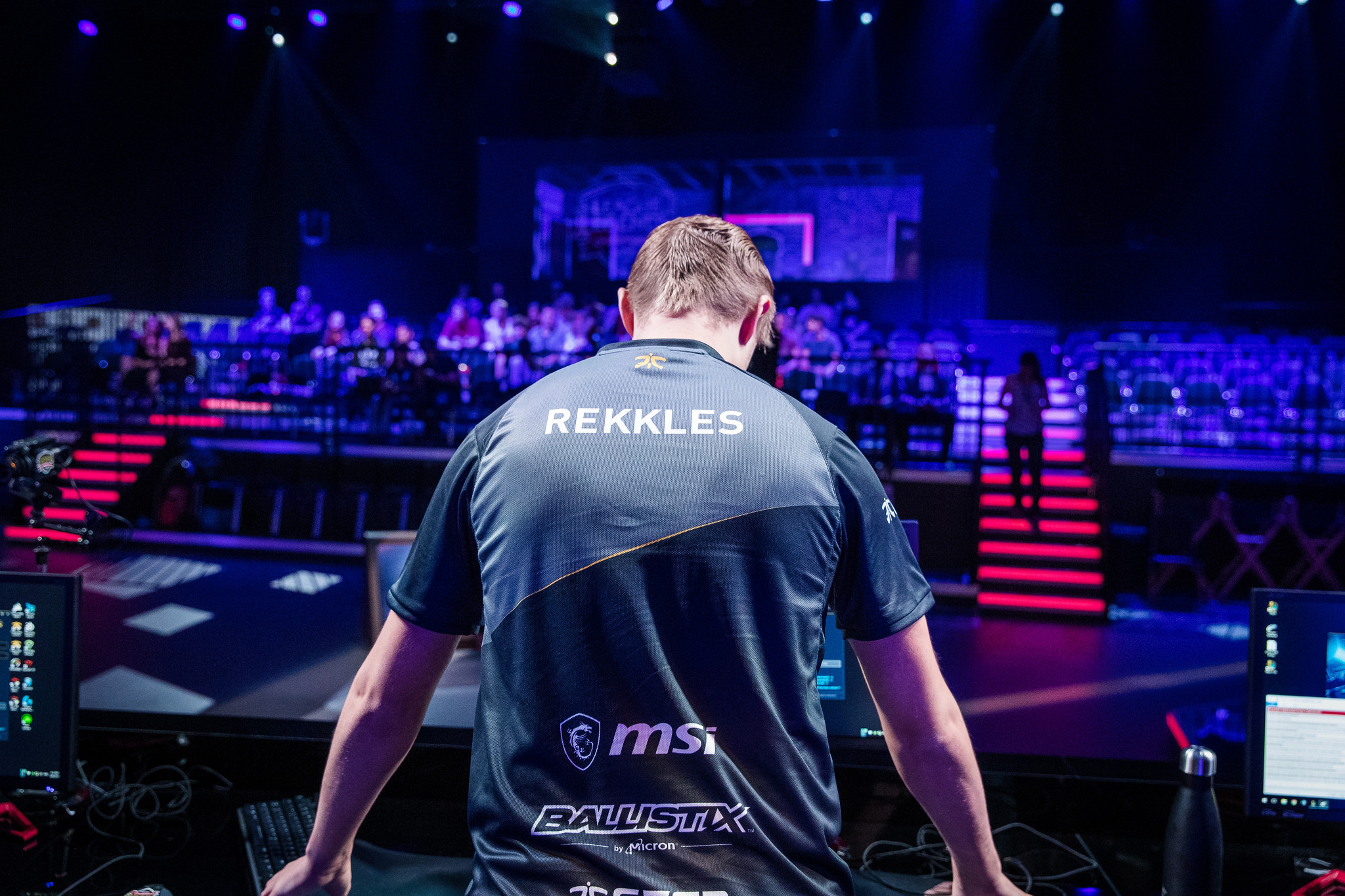 With only one League of Legends World Championship spot with the EU LCS Summer Split almost over, there’s more on the line than just the title—one more spot at Worlds is up for grabs. But who will come out on top?

Splyce, Unicorns of Love, H2K Gaming, and Fnatic will compete in the qualifiers for a chance to join G2 Esports and Misfits, the only two European teams guaranteed a spot so far.

The team that wins the Summer Regional Qualifiers on Sept. 8 will enter the Play-In stage at Worlds, which kicks off in China on Sept. 23, fighting it out with 11 other teams in order to advance to the main event.

Splyce will look to repeat their efforts from last year, when they made it to Worlds in their first EU LCS Split, if they have any hopes of advancing through the qualifiers.

The team have a very predictable style of play where they fall behind in the early game to then turn map pressure into towers in the late game, and their competition has grown accustomed to it. Splyce can’t afford to give up the early game every time, because good teams will be able to turn their early lead into a victory.

This isn’t to say that Splyce are doomed from the start. If they can turn around their early game and be more proactive from the get-go, than they might have a chance of advancing to the finals.

If this is going to be H2Ks last tournament in the EU LCS, then winning the Regional Qualifiers and going to Worlds would be a good way to bow out of the League of Legends esports scene.

Last year, H2K were the only team in Europe to make it out of the Group Stage and finish in the semifinals. Now the team face the prospect of missing out on Worlds altogether.

H2K will try to dominate every lane from the get-go by denying opponents farm. This usually leaves them scattered at the beginning of the game as they are all alone, giving an enemy jungler the option to gank a lane and pick up a kill while H2K are busy doing their own thing.

H2K also fail to do much in the late game, with shotcalling being the main issue. The team sometimes seem clueless, not sure what to do or when to fight, leaving them open to potential teamfights.

H2K’s strengths, however, lie in their botlane. Their ADC and support have been monumental in some of their biggest wins and have been lifesavers in tricky situations. If H2K want to win their matchups, then getting their botlane ahead will be vital.

Unicorns of Love are all too familiar with the EU Regional Qualifiers. The past two years have been heartbreaking for the Unicorns side after losing to Origen in 2015 and Splyce in 2016, denying them a place at Worlds.

The team are known for their chaotic playstyle that could prove key to any success. But as we saw during their defeat against Misfits in the Summer quarterfinals, chaos isn’t always a good thing.

Their style of play self destructed against Misfits, who built great team compositions against whatever Unicorns had in store for them. This allowed Misfits to counteract the match up and take commanding leads.

Unicorns mid laner Fabian “Exileh” Schubert hasn’t been the big playmaker the team needs in recent weeks, only really coming alive during teamfights and in the late game. Enemy teams can easily take advantage of this by camping the lane to get their mid laners ahead, racking up some easy kills.

At the same time, if Exileh gets ahead in lane he’s one of Unicorns’ biggest assets. When ganking his lane you are effectively playing with a double edged sword—die, and you give Unicorns a bigger advantage than you were expecting.

Fnatic will face whichever of the three teams make it to the final on Sept. 10 after finishing the season with the most circuit points between the four teams.

If any of these teams are to beat Fnatic, they will have to be in the form of their lives. Fnatic have looked menacing for most of the Summer Split and are the favorites to make it out of the Regional Qualifiers.

The area that any team should try to exploit against Fnatic is their ADC Martin “Rekkles” Larsson, who is known for breaking away from the team after the early-game to push a lane by himself. By now, teams should be used to Fnatic’s style of play and should be trying to shut down Rekkles in the early game, denying him farm and as many kills as possible, to make his late game roams ineffective.

Just like Unicorns mid laner Exileh, though, f Rekkles gets ahead you’re going to have a bad time. Fnatic have been able to win fights without Rekkles—while Rekkles is pushing a lane the other members of Fnatic are grouping up to stall their opponents from dealing with him.

By the time a team has dealt with the other four players, Rekkles could be at their Nexus.

To see who comes out on top, be sure to check out the matches this weekend. They will be streamed from Sept. 8 on the EU LCS Twitch Channel at 10am CT.