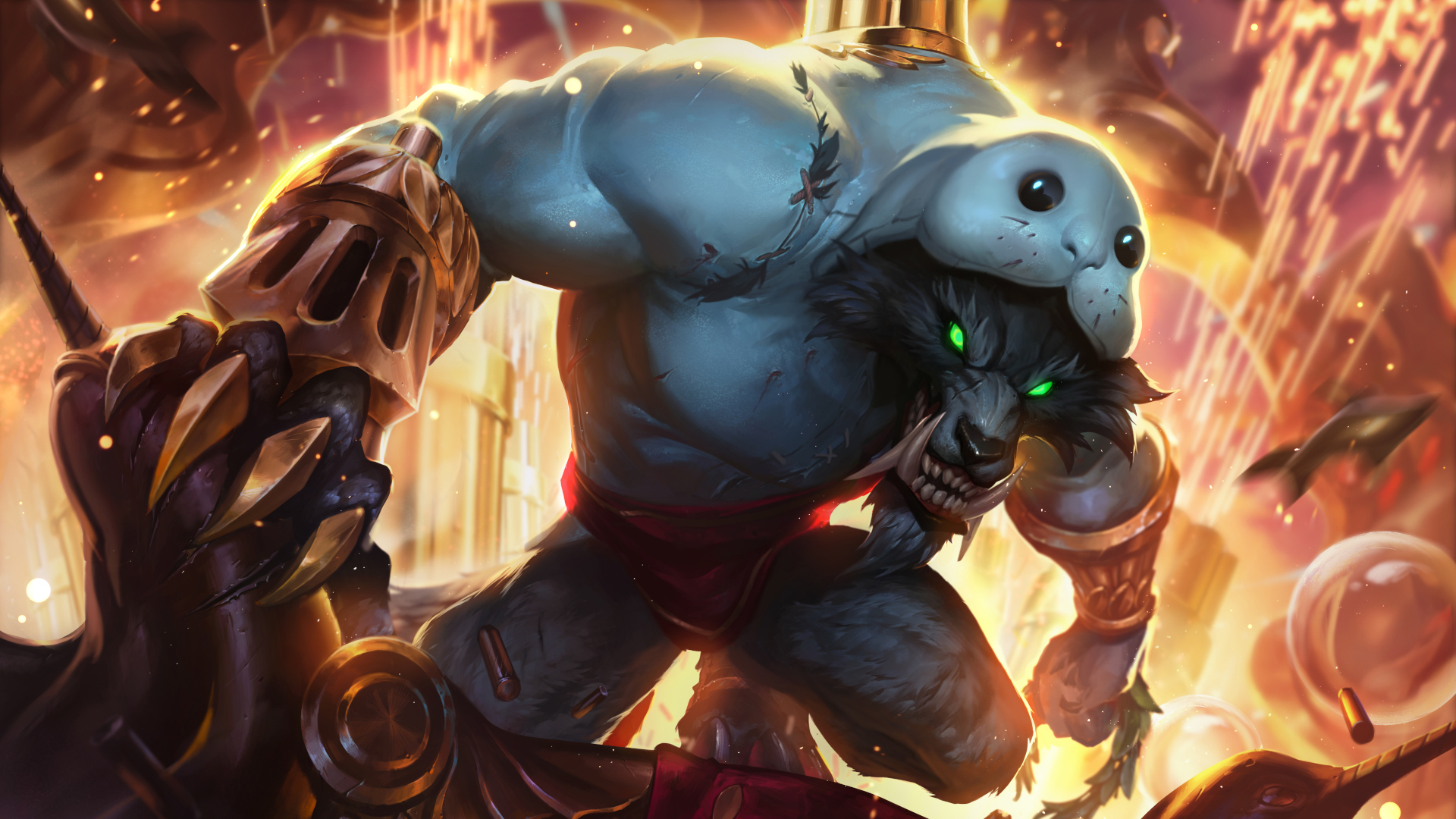 From the skin rotation for the Mythic Shop and new Mythic chromas to the return of the Essence Emporium that brings the possibility of obtaining Mythic Essence, League players will have a legendary start to the summer with Patch 12.12, which is coming out later today.

Essence Emporium will go on hiatus

League fans who have waited for the return of the Essence Emporium will be able to purchase in-game content with Blue Essence from June 28 to July 12. During the limited-time sale, League players will be allowed to purchase chromas, ward skins, emotes, icons, and more with their Blue Essence. The rare URFWick skin will also be purchasable with the usual cost of 150,000 Blue Essence.

But with good news, there is oftentimes bad news as well. Riot will put a hold on the Essence Emporium after this run, but only to rebuild it and make it more efficient. The reason behind the rework lies in the unreasonable amount of work that is needed to build, test, and ship the Emporium. Aside from making the Emporium more efficient, Riot is exploring some “long-needed navigation and usability improvements” for when the exclusive sale returns.

The arrival of the Essence Emporium it’s usually celebrated by League fans only twice a year, but with the hiatus, this six-month period could be extended. To make up for this, Riot is shifting the usual three Gemstone icon bundles into a set of three missions that will be free for all players and that will grant them 10 Mythic Essence each, for a total of 30 Mythic Essence per player.

New content is coming to the Mythic Shop. League players can exchange 40 Mythic Essence for a Mythic chroma, which updates a skin’s VFX in addition to its original model. Riot has said that it will release a new Mythic chroma every two patches, while the previous one will be vaulted, meaning players may not be able to purchase it again. The first Mythic chroma to be released is for the Final Boss Veigar skin. It will remain in the shop until Patch 12.14 arrives.

The Mythic chromas are launching for Legendary and Mythic skins, like the Ashen Knight skin line. Both Ashen Knight Pyke and Ashen Knight Pantheon’s Emberwoken chromas will receive updated VFX in Patch 12.18.

Prestige K/DA Evelynn and Prestige Pulsefire Lucian will remain in the shop for only two patches, while Hextech Ziggs, Dreadnova Darius, and Ashen Knight Pantheon will be available from Patch 12.12 through 12.17.