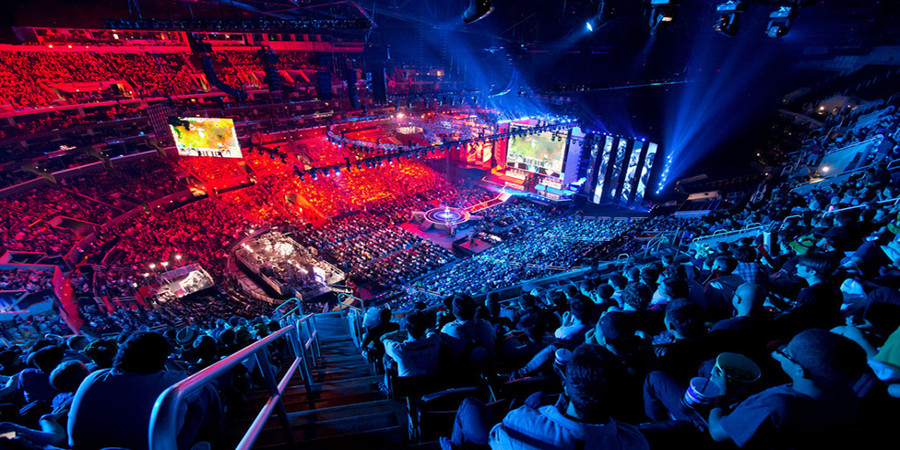 It appears that ESPN is finally owning up to the fact that eSports have become a relevant industry and to ignore that any longer would be a huge mistake. Recently, ESPN decided to feature eSports in a magazine issue for the first time ever. They even had a video on League of Legends star Faker on the front page of their online service. Will this coverage continue from now on? We certainly hope so, even though ESPN will be difficult for us to compete with here at eSports Guru!

The headline for one of their articles clearly explains why ESPN is now interested in eSports: “Resistance is futile: eSports is massive… and growing“. They really did their research and after analyzing the data, along with other large companies such as Coca Cola and Redbull, concluded that the eSports market is ripe for the picking.

It wasn’t long ago when the president of ESPN made comments about eSports that don’t seem to agree with his companies current trajectory. After Twitch was acquired by Amazon, John Skipper said, “It’s not a sport — it’s a competition. Chess is a competition. Checkers is a competition….Mostly, I’m interested in doing real sports.” Since then, ESPN aired Blizzard’s Heroes of the Storm tournament titled Heroes of the Dorm, which awarded the players on the winning team full college tuition. Coverage from such a well-known media outlet can only be good news for the eSports world.

ESPN even made an attempt to analyze long-standing stereotypes, such as gamers being anti-social and out-of-shape. Physical fitness is not considered to be a major trait that team owners are looking for, but many cases have shown that good fitness can also lead to better results in-game. Take Doug ‘Censor’ Martin for example. He breaks the general gamer stereotype and then some. He has also attempted to inform the competitive Call of Duty community about the importance of good overall health. As eSports progress, it is likely that more people will be interested in physical fitness as well as mental health as factors that affect performance. As it stands, however, the career of a professional gamer doesn’t span past their mid-20’s in most cases due to burn-out. The ESPN article asks if focus on physical and mental health can change this.

Twitch is certainly to thank for the increased growth in eSports. The streaming platform is extremely popular, with hundreds of thousands of viewers watching at any point in time. The overall growth in viewership is astounding, with the largest eSports tournaments rivaling and beating out many of the major sporting events such as the Super Bowl or the World Series. Major League Gaming has tried to compete with Twitch, bringing on all of the Call of Duty pros and a few other streamers, but they are not quite a formidable rival. Now, Google’s has unveiled some major plans: YouTube Gaming live-streaming service. With many thanks to Ryan Wyatt (Fwiz), the gaming division over at YouTube has unhatched some ambitious plans to enter the fray. With many gamers already uploading gameplay videos and other content to YouTube, making gaming one of their largest divisions, they will likely not have any trouble with their new live-streaming service. This, of course, adds more pressure on MLG to attract viewers and could hinder their further growth. Unless, of course, they continue to make deals with ESPN and the XGames, where MLG has appeared 3 times in the last year.