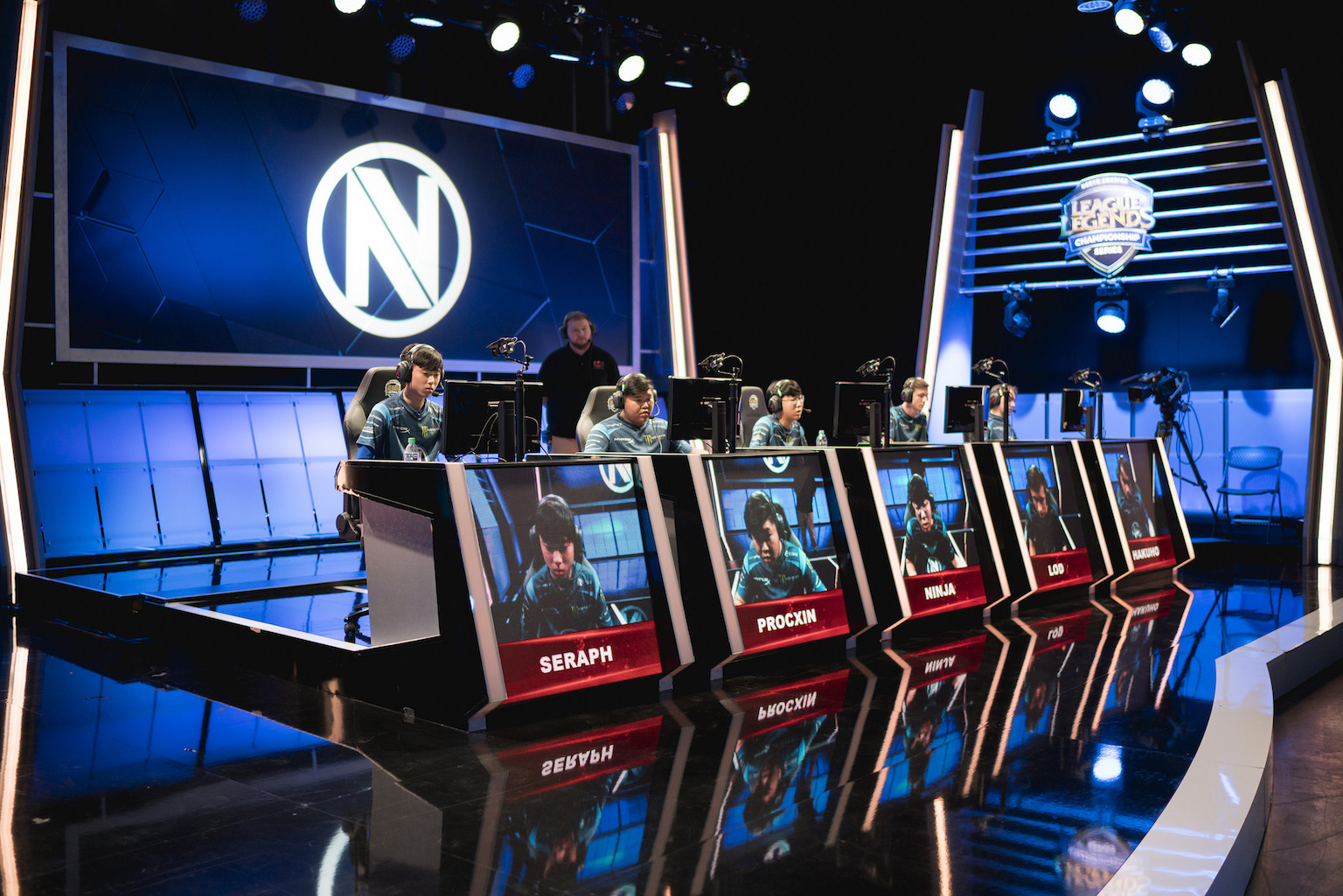 As the year comes to a close, EnVyUs have announced their roster for the 2017 LCS season.

Apollo has a long career in the North American LCS, having played for Team Impulse, Team Coast, Team Dignitas and Apex Gaming. He joins EnVyUs from Team Dignitas as part of a trade deal.

LirA most recently placed for Afreeca Freecs in Korea, where he was part of the squad that finished fifth in both the Spring and Summer LCK Splits.

The team has made no comment on the removal of Seyoung “Proxcin” Kim, who played in the jungle during EnVyUs’ first LCS Split.

EnVyUs finished sixth in their debut LCS Split, reaching the playoffs but falling in the first round.