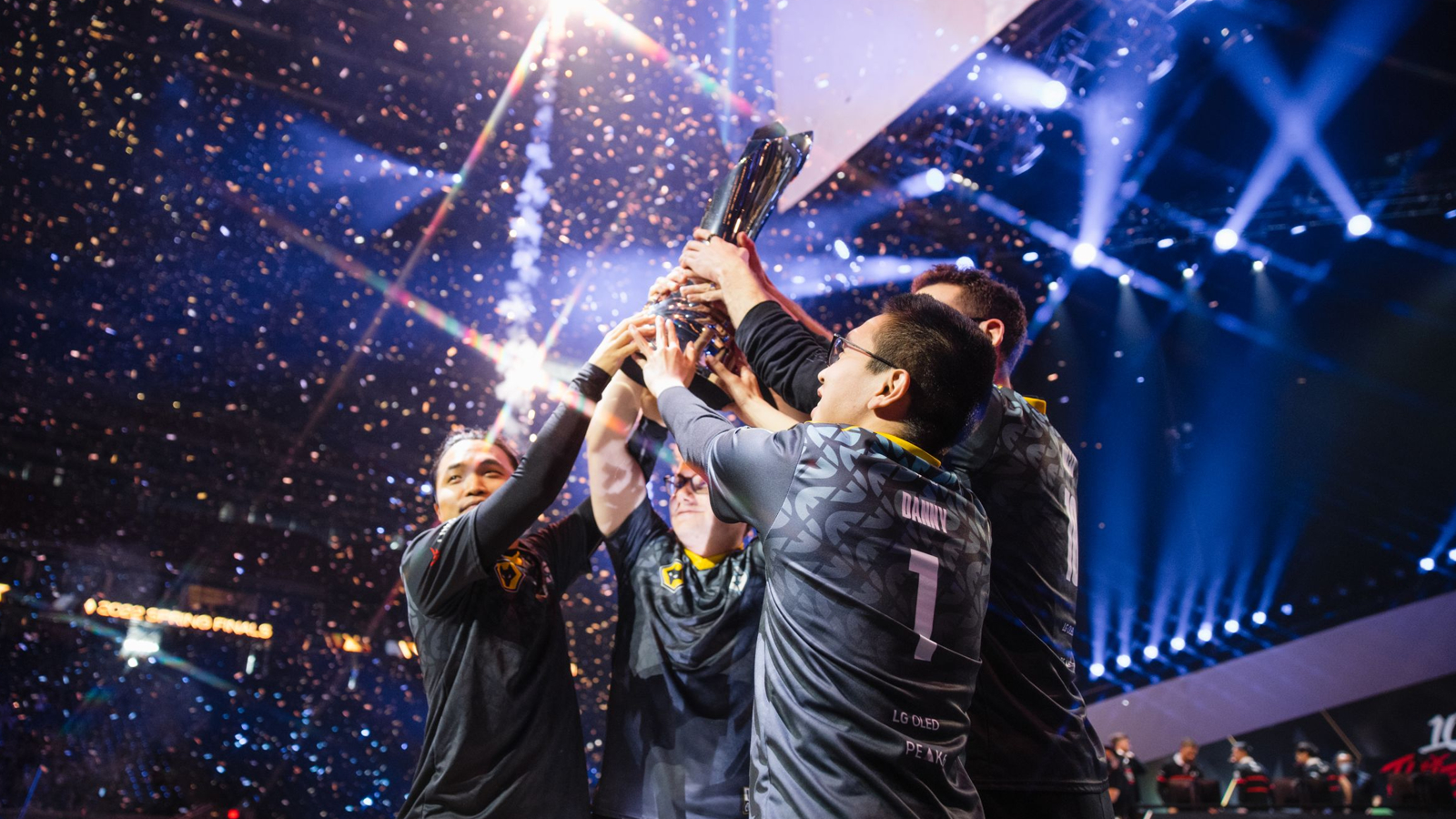 After months of competition leading into the LCS Championship, the top five candidates for the MVP of the 2022 LCS Summer Split have been determined.

Riot has revealed that Evil Geniuses’ Inspired and Danny, Cloud9’s Berserker, 100 Thieves’ Ssumday, and FlyQuest’s Toucouille are the top five players vying for MVP of the Summer Split. The MVP is chosen by votes from “the LCS broadcast team, third-party media, and the pro teams themselves,” according to League Esports staff in an official post. The winner will be announced on Sept. 9.

Ssumday stands out as the only LCS veteran among these five players. The top laner for 100T was one of the first to adjust to a massive shift in the tank meta as the year progressed, once more being a central component of the team’s teamfighting strategies. He ended the Summer Split with the highest KDA of all top laners at 5.2, according to Oracle’s Elixir, nearly two points over that of his closest competitor, Fudge.

Notably, the other four members contesting the title of MVP of the Summer Split are all players who began their reign in the LCS within the past year. C9’s ADC Berserker has flourished thanks to the support from his ADC-turned-support, Zven. His large champion pool allowed him to stand out among the tough competition in the role, synergizing quickly with the teammates that joined him for the Summer Split.

EG’s ADC Danny stood out in his first full year in the LCS thanks to a myriad of pentakills and veteran-like play that earned him a 7.5 KDA in the Summer Split, only behind Team Liquid’s Bjergsen, and his own duo, Vulcan. Their jungler, Inspired, is once more at the front of the conversation for MVP only two splits into his LCS career. The former LEC MVP was only 0.1 away from tying Danny’s KDA in the Summer Split, though his 7.4 mark was the highest of all junglers.

Toucouille may not have qualified for Worlds, but this mid laner’s debut year in the LCS earned him a spot in the hearts of fans and players alike. By successfully contending with some of the biggest names in LCS history, Toucouille helped to push FlyQuest to the front of the LCS leaderboard and bring newfound attention to the team. His performances during the Summer Split earned him a spot on the third All-Pro team.

The MVP of the 2022 LCS Summer Split will be announced on Sept. 9, one day before the start of the LCS Championship finals in Chicago, Illinois.