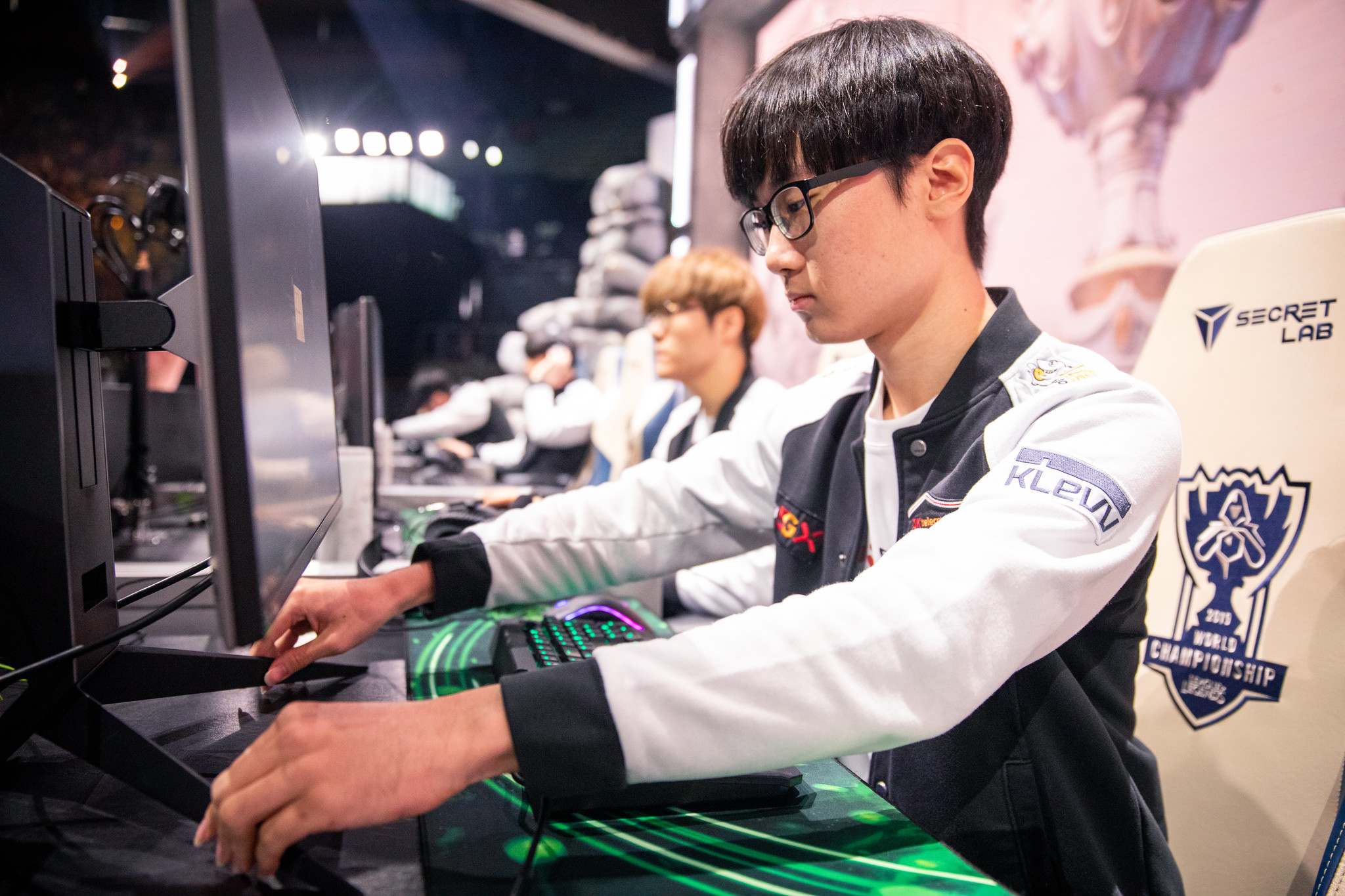 T1 support Lee “Effort” Sang-ho has re-signed with the organization for two more years, according to ESPN.

After a top four finish at the 2019 League of Legends World Championship, it appears SKT isn’t in panic mode. Effort’s signing, as well as Lee “Faker” Sang-hyeok’s two-year extension, should be good news for T1 fans.

Shortly after Effort’s signing was reported, T1 announced it had parted ways with Cho “Mata” Se-hyeong. Mata and Effort play the same position, and since Effort was the starter in nearly every game, it apparently wasn’t necessary to keep Mata around any more.

Effort, who will turn 19 next month, was in the top-half of nearly every major statistical category among LCK supports in the summer. And while the final result wasn’t what the proud Korean team wanted, T1 should be in a good place to compete next year for the world title with its young support.