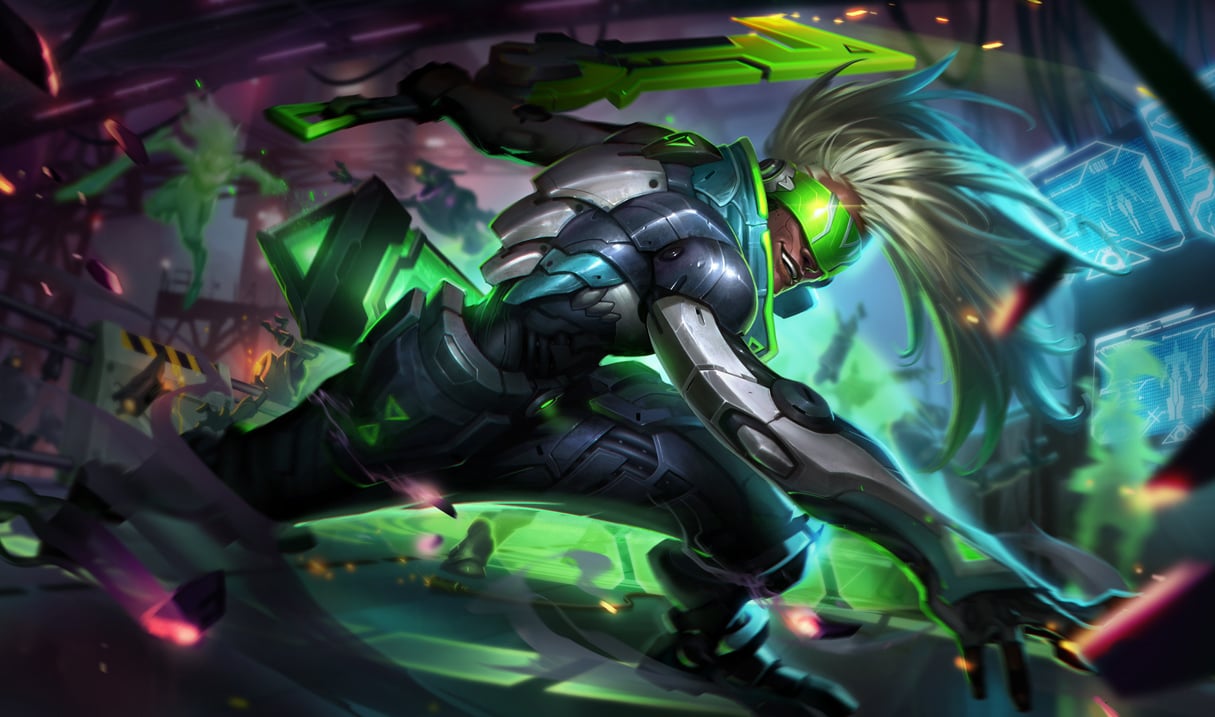 Patch 8.2 arrives tomorrow, and it’s bringing a great change for Ekko players. With the small buff he’s receiving, he should be viable as a jungler again.

Ekko has had one of the most confusing histories as a champion in League of Legends. He was originally released as an assassin in the mid lane, but after nerfs hit him pretty hard post-launch, he was converted to a tank jungler and top laner. He was fixed up to become an AP assassin once again last year, but many of his fans missed the ability to jungle, even if they had to play him AP instead of tank like they were used to.

To remedy this, Riot doubled his passive’s damage against monsters, and with attack speed runes that was enough to turn him into a jungler. Unfortunately, the new rune system nixed the ability to run both AP and attack speed using runes, throwing Ekko jungle back out the window.

He’ll be receiving a 10 percent boost to his bonus attack speed at level one, meaning he’ll be able to run Domination or Sorcery runes without needing Precision for the attack speed, making his camp clear just healthy enough to jungle.

Unfortunately, he still won’t be quite as strong as he was prior to the preseason in the jungle, but this may be the best Ekko players will get, at least in the near future.

This Ekko buff, as well as the rest of Patch 8.2, arrive on the North American server tomorrow at 6am ET.