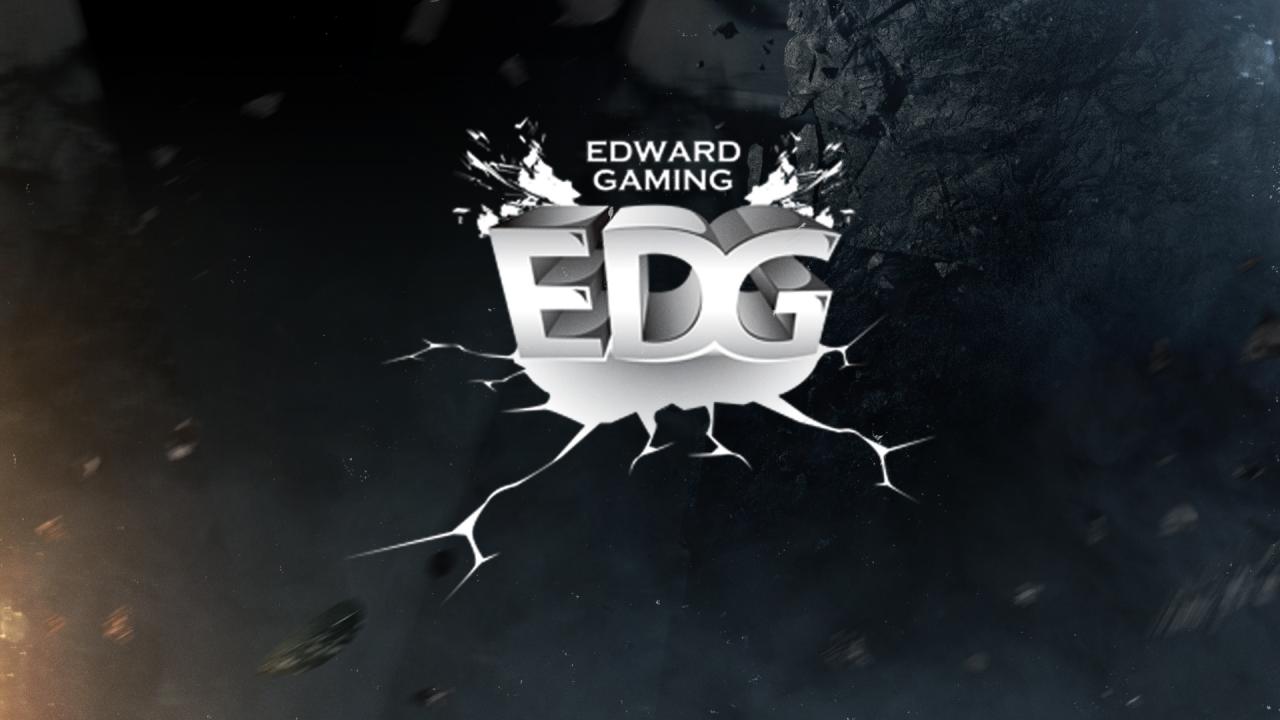 EDward Gaming released an official statement on the team’s Weibo, which can be viewed here, regarding why the team is unable to partake in IEM Katowice on Feb. 28. A quick summary of the announcement can be found below.

In this statement, the team says that it received the invite to IEM on Jan. 27, 2017 and began preparing application materials for a visa.

Due to the LPL schedule, EDG could only apply for visas from Shanghai (Chinese regulations for visa applications to other countries normally require the applicant to apply from the province of/nearest to his birthplace. Therefore, if someone is born in Beijing, he will have to apply for a visa from the Beijing embassy, instead of applying from Shanghai, for example, even if he lives in Shanghai). The players were told to apply for additional residential status documentation to prove they now lived in Shanghai over their place of birth, which took a lot of time to do.

EDG contacted IEM to explain the problems and IEM offered assistance on the matter. The team had already made preparations for the event, but did not receive any confirmation from the Polish embassy or receive confirmation of visas being granted, so EDG had to inform IEM that the team would be unable to attend their event.

EDG ended its statement by wishing all teams partaking the very best.