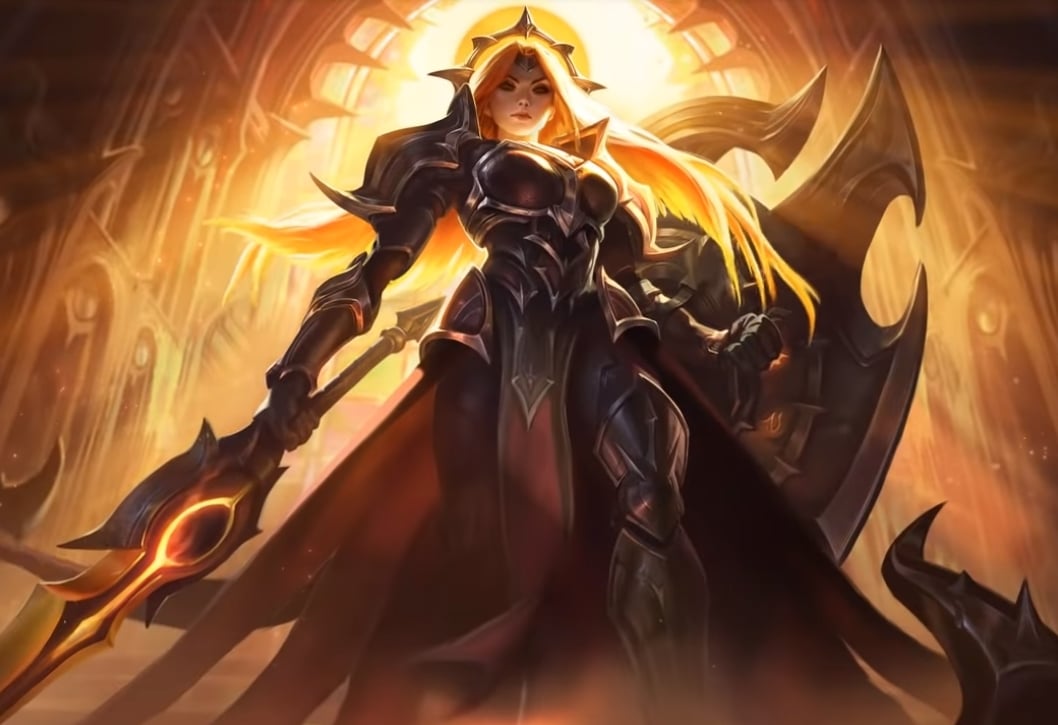 We’re getting closer to the release of the Eclipse Leona skins. Today, the in-game client login screen for the skins was added to the PBE client—and it’s stunning.

Beginning with the Solar Eclipse variant of the skin, the login screen features Leona standing in front of the sun in the midst of an eclipse. Once the sun is fully eclipsed, a beam of light shines atop of Leona, transforming the champion into her Lunar eclipse skin variant. The same process occurs, turning Leona back into her Solar Eclipse form, though with the moon being eclipsed instead of the sun.

Those who own the Star Guardian skins will get a 30 percent discount on their Pajama Guardians counterparts, and vice versa. The same discount will be applied to the two Eclipse Leona skins.