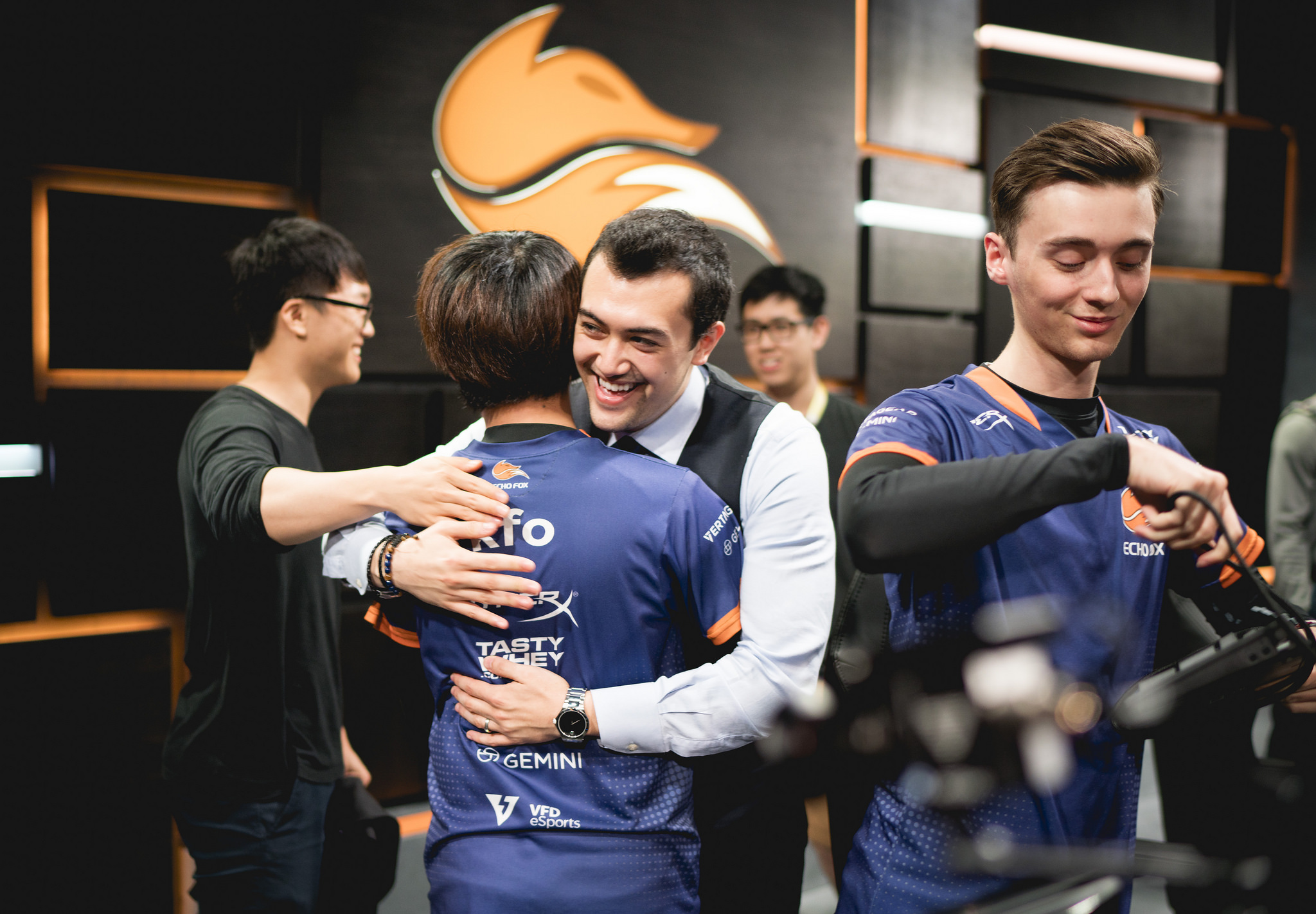 Echo Fox and Roccat avoided relegation at the first hurdle of the LCS promotion tournaments, putting both teams just one win away from retaining their spot.

The teams were able to turn back the challenge of the second place Challenger Series squad in a pair of close five-game series.

Echo Fox looked in trouble in the first game against Team Liquid Academy, but were able to come back in games two and three to take a 2-1 lead. Giving up another game in the shortest time of the series—at under 29 minutes—Echo Fox were forced to gut it out in game five and save themselves from relegation.

In Europe, Roccat and Millenium swapped games back and forth in a marathon series that lasted nearly three and a half hours. Millenium notched up 22 kills in game two, leading many to believe that the writing was on the wall for Roccat.

In the end, however, Roccat were able to take the final win in an evenly balanced series. French side Millenium will have to start 2017 still in the Challenger Series, knowing that on a different day they could have consigned Roccat to that fate.

With one team eliminated in each region, four teams now remain to fight for the three LCS spots. The winners of Echo Fox versus Phoenix1, NRG eSports versus Cloud9 Challenger, Schalke 04 versus Roccat, and Origen versus Misfits will all advance to the LCS. The EU matches take place later today, with North America playing tomorrow.

The two losing teams will face off for the final LCS places on Sunday.