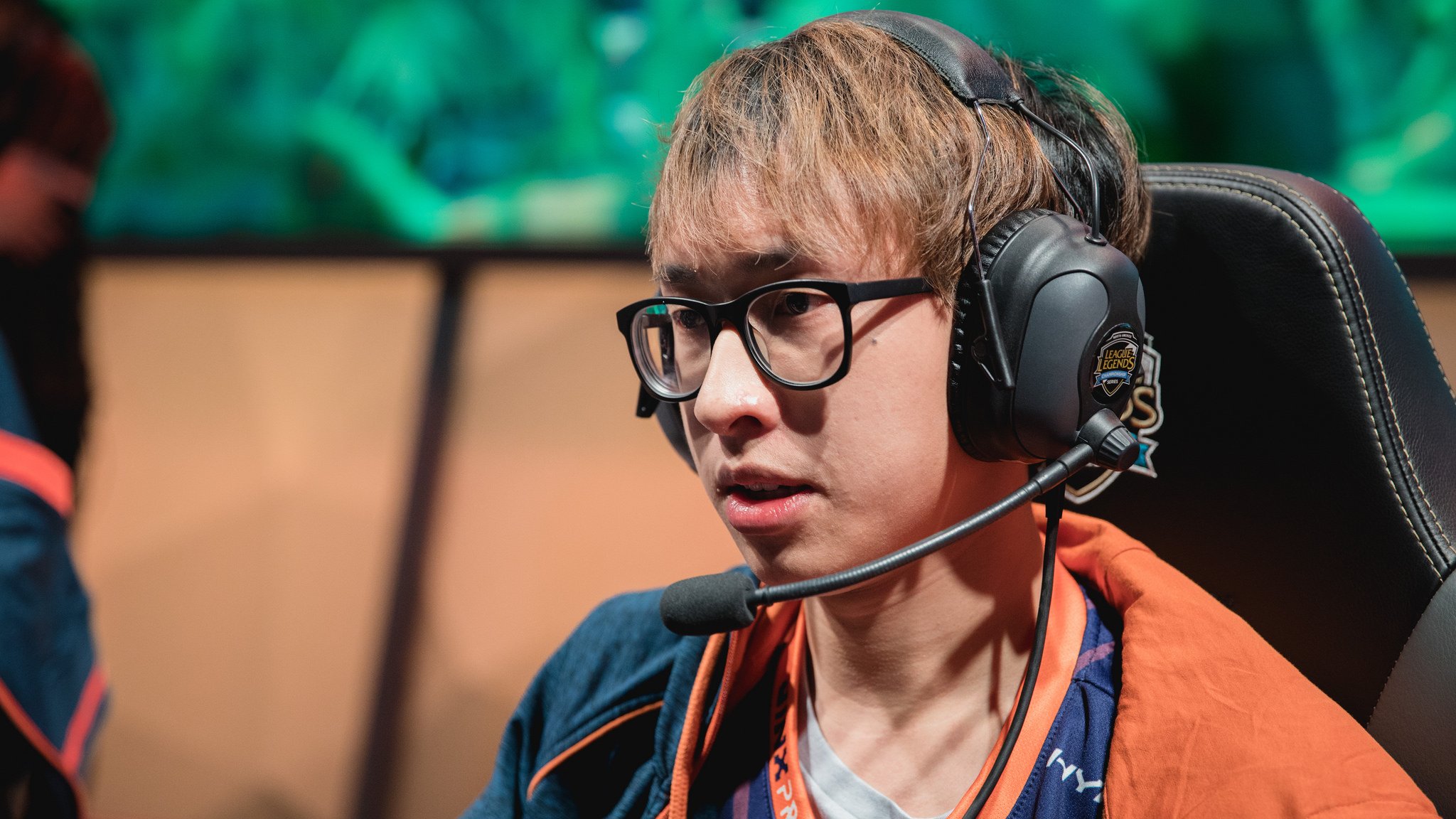 Echo Fox secured sole possession of first place after their dominant victory over Cloud9 on the second day of the North American League of Legends Championship Series’ fifth week.

No champion is more synonymous with Echo Fox top laner Heo “Huni” Seung-hoon than Lucian. Since his first attempt at playing the ADC top lane in the 2016 NA LCS Spring Split playoffs, Lucian has forever become tied to Huni.

So when Cloud9 top laner Eric “Licorice” Ritchie took the Lucian against Huni’s Gangplank, a counter pick he’s loved to play, red flags were immediately raised. Could Licorice beat the king of Lucian top lane with Lucian himself? The answer was a resounding no.

Echo Fox immediately started a top lane camp for Huni. Licorice, who played way too far up in the lane without proper vision, fell victim to Echo Fox jungler Joshua “Dardoch” Hartnett’s Sejuani ganks countless times. By 20 minutes, Licorice had suffered four deaths to the Huni and Dardoch tag-team, without a single kill to his name.

And sadly for Licorice, the rest of his team didn’t do much better. Cloud9’s one saving grace came from a 24-minute Baron attempt by Echo Fox. Cloud9 stopped Echo Fox’s Baron and took the buff for themselves, earning a chance to try and turn the game around.

But this reprieve wasn’t long enough, and as soon as Cloud9’s Baron wore off, Echo Fox regained control of the game. Cloud9, who couldn’t reach Echo Fox’s carries in a straight teamfight, fell soon after, and thus lost their Nexus.

Now the league’s first-place team, Echo Fox will return to the NA LCS stage on Feb. 24, when they face TSM.