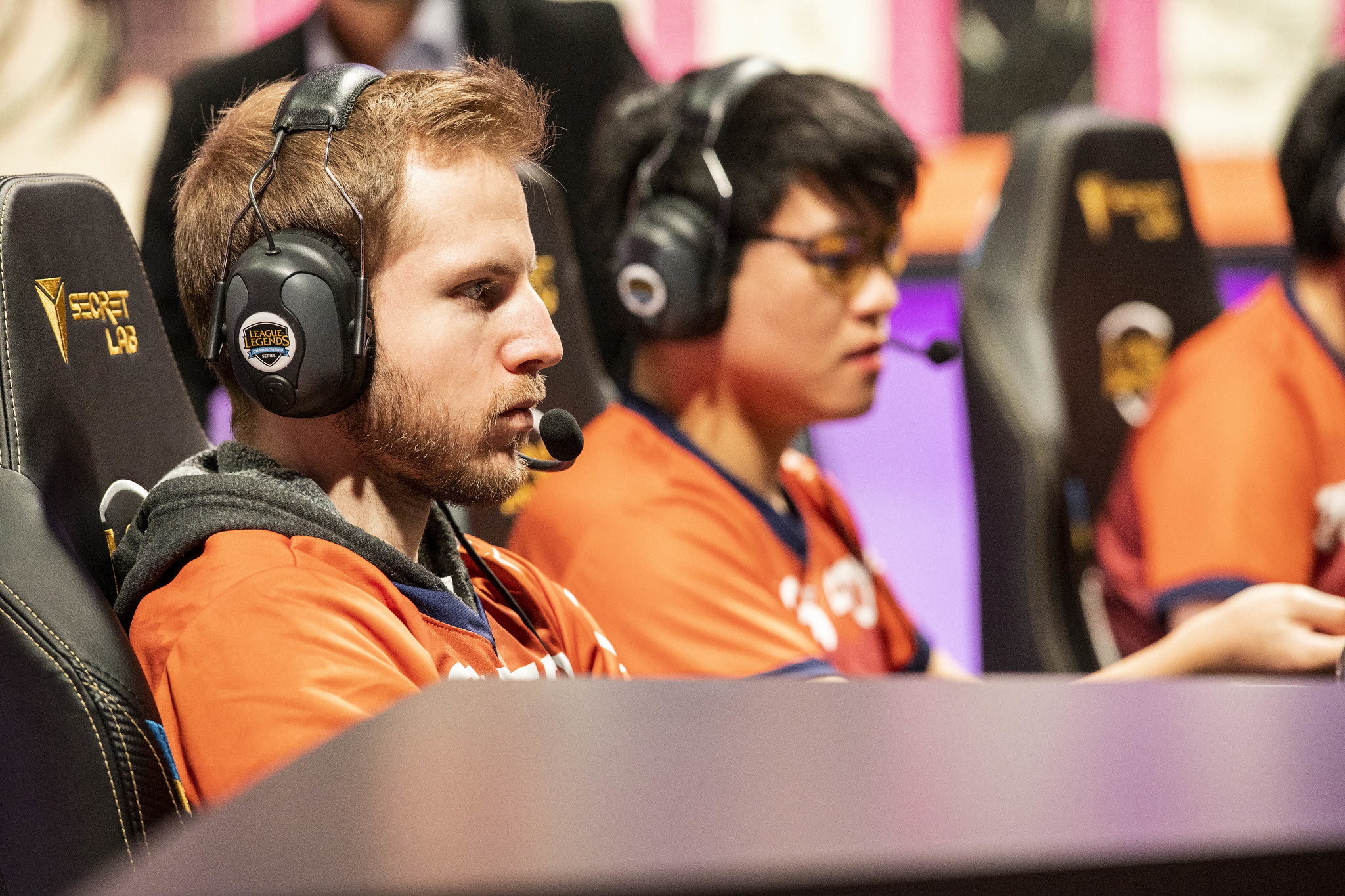 It took 52 minutes of back-and-forth action, but Echo Fox finally came out as the victor in their match against Cloud9 today in week six of the 2019 LCS Summer Split. It looked really tough at the beginning of the game for Echo Fox due to Cloud9’s strong early-game pressure, finding multiple kills before 20 minutes.

Even though Echo Fox were down in kills, they kept the gold discrepancy even with some great farming and dragon control. In fact, their understanding of basic team League of Legends fundamentals was what kept them from going under.

Cloud9’s relatively young roster seemed to falter, on the other hand, even with such a big lead under their belt. Top laner Colin “Kumo” Zhao and jungler Robert “Blaber” Huang had some good plays early, but they couldn’t translate that success into the mid-to-late game.

Eventually, Echo Fox’s Corki and Gangplank were able to scale up and gain a significant amount of power. Additionally, Nickolas “Hakuho” Surgent was able to negate plenty of Cloud9’s poke with Yuumi and the two Ocean Drakes they collected. These factors were enough to push Echo Fox to victory.

With this win, Echo Fox are now 3-8 on the season. It’s still going to be an uphill climb for this team if they want to sneak into the playoffs this split, however. For Cloud9, this loss is definitely a cause for alarm—the younger players on the team weren’t up to speed this time around. With so many teams in the battle for the top of the standings, Cloud9 can’t afford to drop some of these matches against easier opponents.