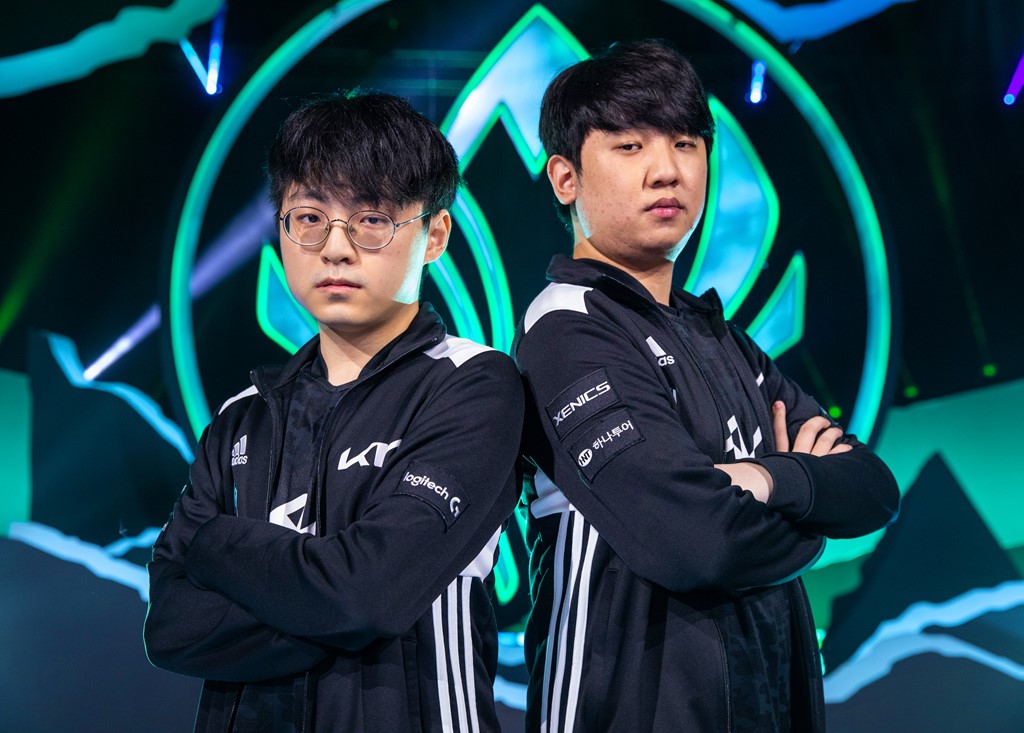 DWG Kia entered the 2021 Mid-Season Invitational as reigning world champions and the de-facto team to beat. They had an incredible run in their domestic region—but only a few days into the tournament, they dropped an outlier game to Cloud9, one of the weakest major-region representatives at the tournament. The loss was a shock to the system to League of Legends fans who had expected them to be the team to beat.

That loss appears to have done little to shake DWG KIA’s mental fortitude, however. They pulled off an oppressive and dominant victory against the LEC’s Mad Lions today during the rumble stage. This game saw a return to a classically Korean style of League of Legends, with very few kills but an absolutely masterful setup of vision and lane state manipulation to net DWG KIA a consistent gold lead throughout the course of the game.

As has been the case with many of DWG KIA’s international victories so far this year, jungler Canyon served as this roster’s shining star. With the Morgana power pick secured for him early into the draft, he demonstrated just how impactful a fast-clearing jungler can be for inflating their team’s gold, with an almost 100-CS lead on Elyoya’s Udyr by the end of the game. A crucial Black Shield from him decided the game’s final, dramatic teamfight, in which AD carry Ghost was plucked from the jaws of death after the spell shield blocked a Nautilus hook from MAD’s Kaiser.

This game was one of the least bloody of MSI so far. It ended at 31 minutes with only 13 kills on the board, the lowest kill count of the rumble stage. Despite this lack of fighting, DWG KIA continued to quietly snowball dragon advantages and CS leads across the map, and their victory was fairly well assured from the 15-minute mark onwards.

DWG KIA now lock themselves firmly into second place in the rumble stage. They’ll have to fight against Cloud9 on May 16 at 1pm CT to maintain their position at the front of the pack.