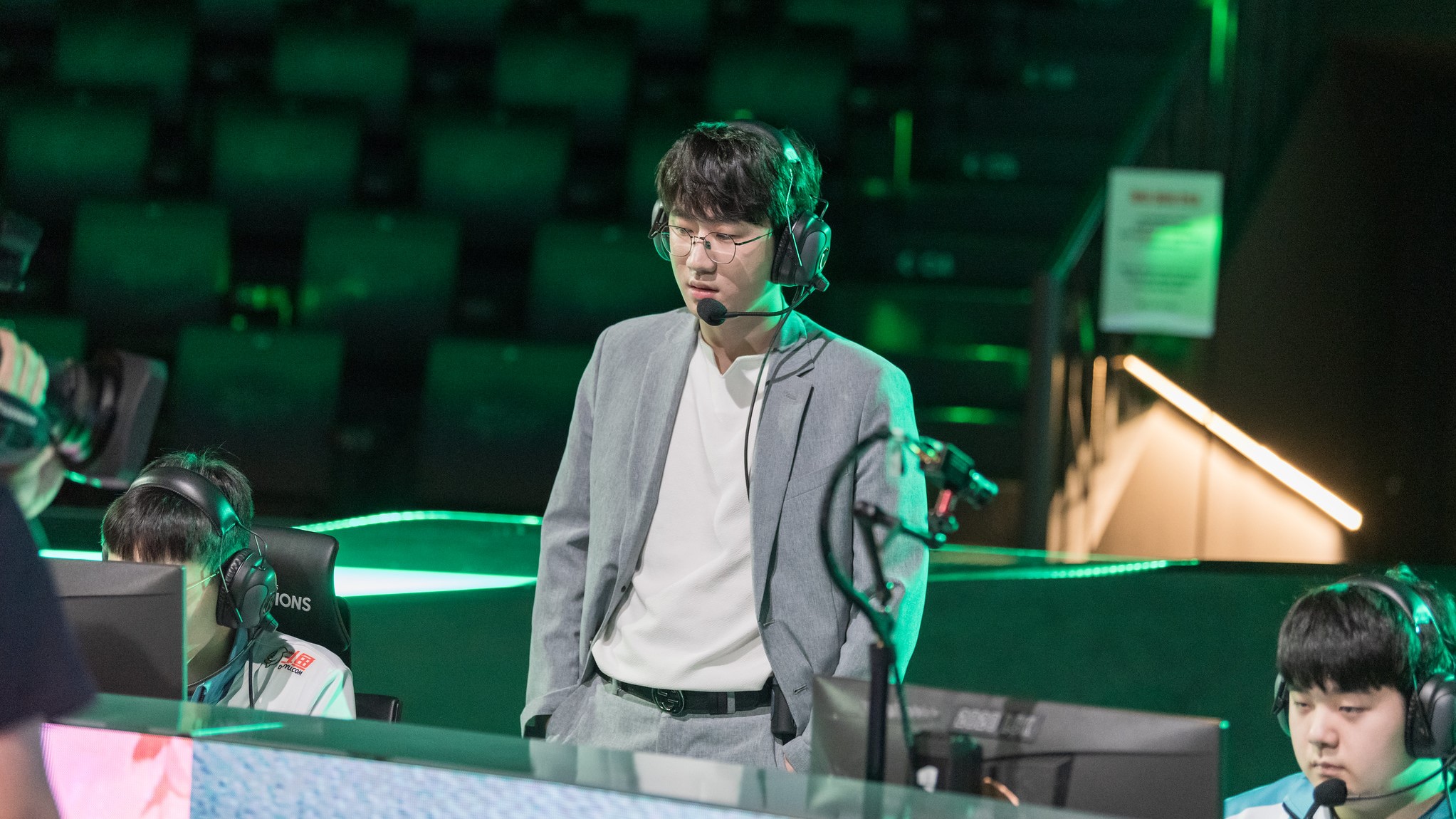 DWG KIA fans have sent the League of Legends team some harsh demands ahead of Worlds 2022.

On Aug. 16, an online community of DWG KIA fans known as “DWG KIA minor gallery” released a five-page statement demanding the team fire head coach Yang “Daeny” Dae-in. The fans have pointed to the squad’s fall off in level and poor results in the LCK this split, as well as the lack of communication with the community, according to a translation by Inven Global.

The statement underlined that one of the main reasons behind the demand is the “team’s continued declining performance,” and the turning point was DWG’s Q&A after the loss against T1 on Aug. 13. They said it was poorly organized and that Daeny failed to provide satisfactory information.

The fans have strongly demanded the head coach resign and have pointed to several reasons why they think he should leave. In their eyes, his tactical decisions in drafts are confusing and the team have “continued to display disorder in their gameplay, resulting in continued losses.”

They also said the team’s messy gameplay doesn’t align with the current meta. “The current direction of the team is contrary to how the other teams play the game,” fans said.

The fans criticized Daeney for refusing to partake in interviews after losses too, which they said has led to players being pressured.

They added that with Lee “Zefa” Jae-min as part of the coaching staff, and Kim “kkOma” Jeong-gyun as athletic director for DWG KIA, the org should have no problems finding a replacement for Daeny.

To top it all off, the fans have asked DWG KIA to improve communication and increase the quality of team content.