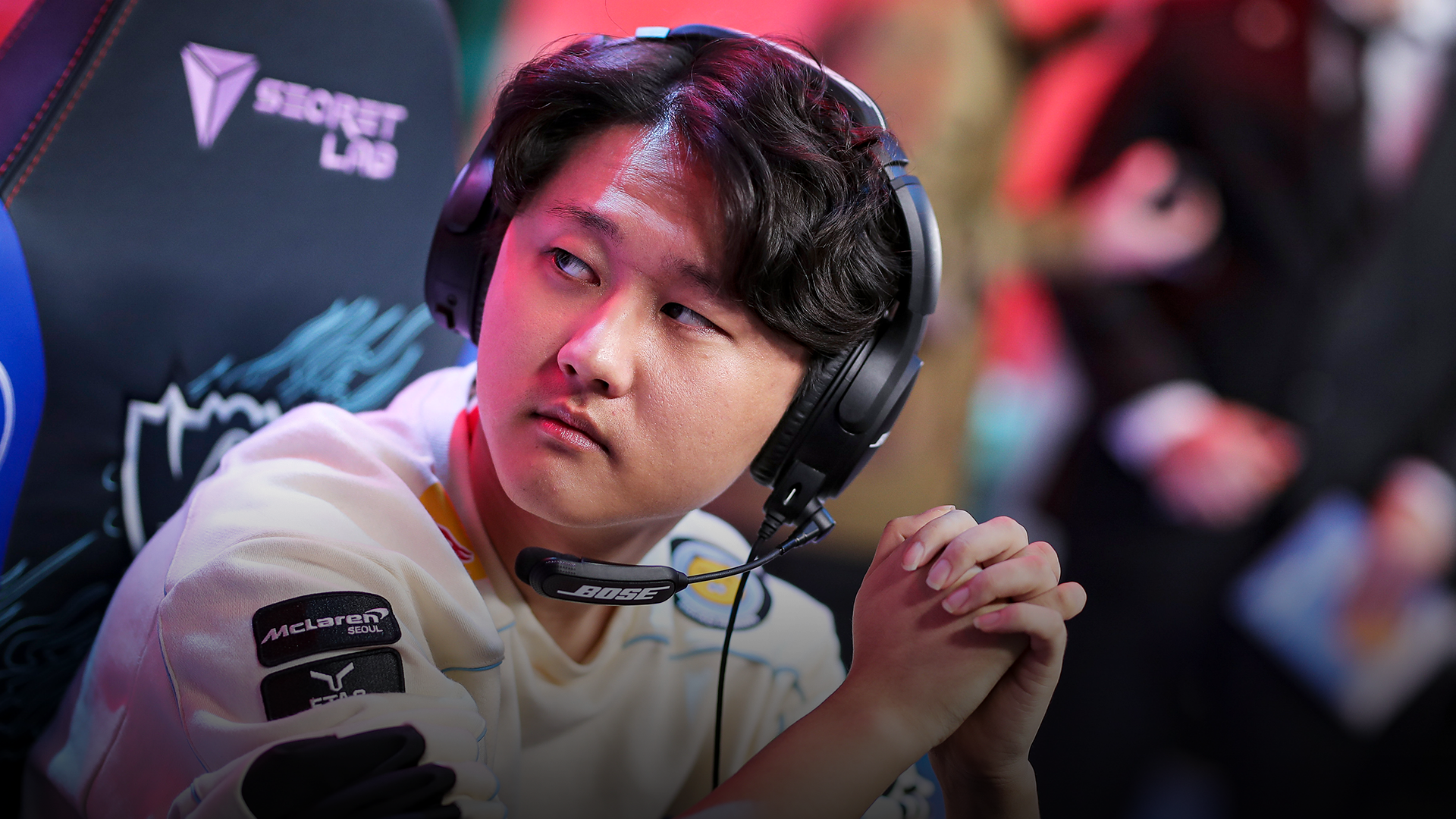 Highly favored DRX, despite mistakes that almost cost them the series, defeated KT Rolster 2-1 today to open up the seventh week of the 2021 LCK Spring Split.

Going into this League of Legends series, DRX was highly favored following their outstanding performance during the split. They are looking like a top-caliber LCK team, capable of taking on the best on a good day. A game two loss almost derailed their momentum, but DRX eventually bounced back and closed it out in their favor.

The star of today’s show was Pyosik with his Udyr and Lillia picks. His combined KDA in the winning games was 9/1/8, dominating his opponent from the start with his aggressive playstyle. While he had a great match on Mundo as well, he wasn’t able to pick up a win for his team.

This series began with both teams playing cautiously and avoiding early game skirmishes. Pyosik used the ceasefire to farm up the jungle and secure neutral objectives for his team such as the Rift Herald or dragons. With a gold lead slowly built up from superior farming, DRX picked up an item advantage and used it to demolish their opponents after a 27-minute teamfight.

KT adjusted their draft in the second game following the devastating loss in the first one. They changed their approach as well, going for early game fights everywhere on the map instead of giving DRX time to farm it out as they pleased. The game felt like an easy win for KT once they were up 14 kills, but DRX’s resilience dragged the game for 25 more minutes before they were eventually defeated.

KT went for similar picks in the third game, while DRX changed their entire draft to counter their opponents game plan. The early trades went into DRX’s favor this time and with a gold lead built from aggressive plays, they were able to slowly choke out KT. The game culminated with a one-sided teamfight in which DRX popped off and finished the series in their favor.

Following this victory, DRX (8-4) climbed to third place in the 2021 LCK Spring Split. They were considered to be one of the weakest teams following their offseason acquisitions, but the team quickly proved the doubters wrong with their impressive performance throughout the split. They’ll be back on the Rift on Sunday, March 7 with a match against Fredit BRION.