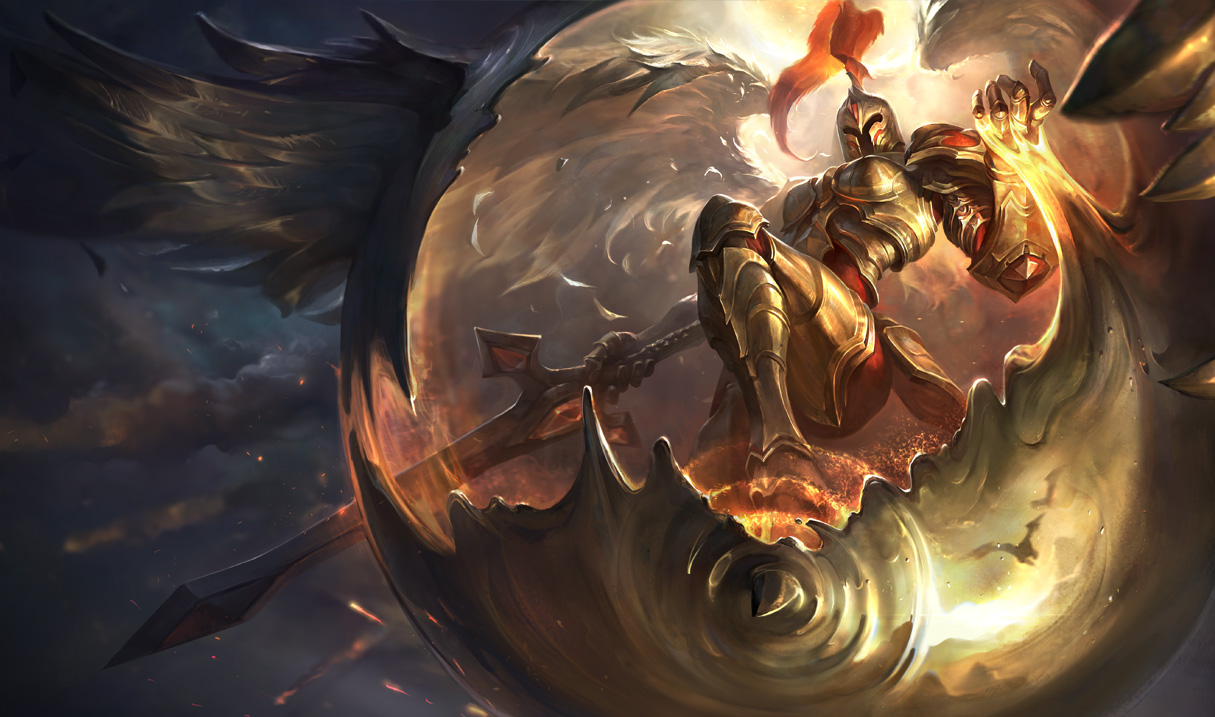 We’ve all been there. Sometimes, you queue up for a ranked game, and one of the players in your lobby gets autofilled to Support and starts threatening to troll if they don’t get the role they want. We’ve all played with Clarity Katarina, run-it-down-mid Mundo, and instalock Support Tryndamere because of pregame lobbies gone horribly wrong. Sometimes, when you witness one of these trainwrecks, the best thing to do is dodge the lobby, right? Right?

Not according to Riot Games.

Recently, a poor League of Legends player found himself in one of these horrible lobbies, and decided to take screenshots and report the player to Riot Support after dodging the game. He was perfectly pleasant in the lobby, and his emails to Riot were calm and reasonable. Reporting the issue to Riot Support seems like a logical thing to do since there isn’t a report option in the pregame lobby itself.

The Riot agent on the case, Error504, started off on a good foot. “We will investigate your report and take any actions we feel are necessary,” they wrote. “Please keep in mind, we cannot disclose any disciplinary actions that may be taken due to privacy reasons.” It seemed like a perfectly good response. If only that’s where Error504 stopped typing.

Instead, Error504 told the poor guy dodging his match was the wrong thing to do. They also warned that a “magnifying glass effect” that can often make problems seem worse in the moment than they really are due to anger and frustration. So not only did the support agent tell him that he was in the wrong for dodging, but that it’s possible that he made up the issue altogether. Did we mention that he submitted screenshots of the pregame chat? Because he did.

Error504 didn’t stop there, however. They also passive-aggressively explained that the reporter himself should think about whether he’s breaking the Summoner’s Code, and that if he wants bad players punished, he should wait to use the report system at the end of the game.

Needless to say, the League community is furious. The response given by Error504 seemed unfair and even unrelated to the issue that the player was reporting. Comments on Reddit immediately began firing shots at Riot, and someone even linked a Tweet from Riot Support saying that dodging games is what you’re supposed to do in those scenarios.

Either Error504 is a bad apple that is severely out of touch with Riot’s beliefs as a whole, communication is bad enough that Riot employees don’t know what those beliefs are, or Riot truly believes that the player is at fault here. No matter which it ends up being, Riot should work to prevent issues like this in the future.