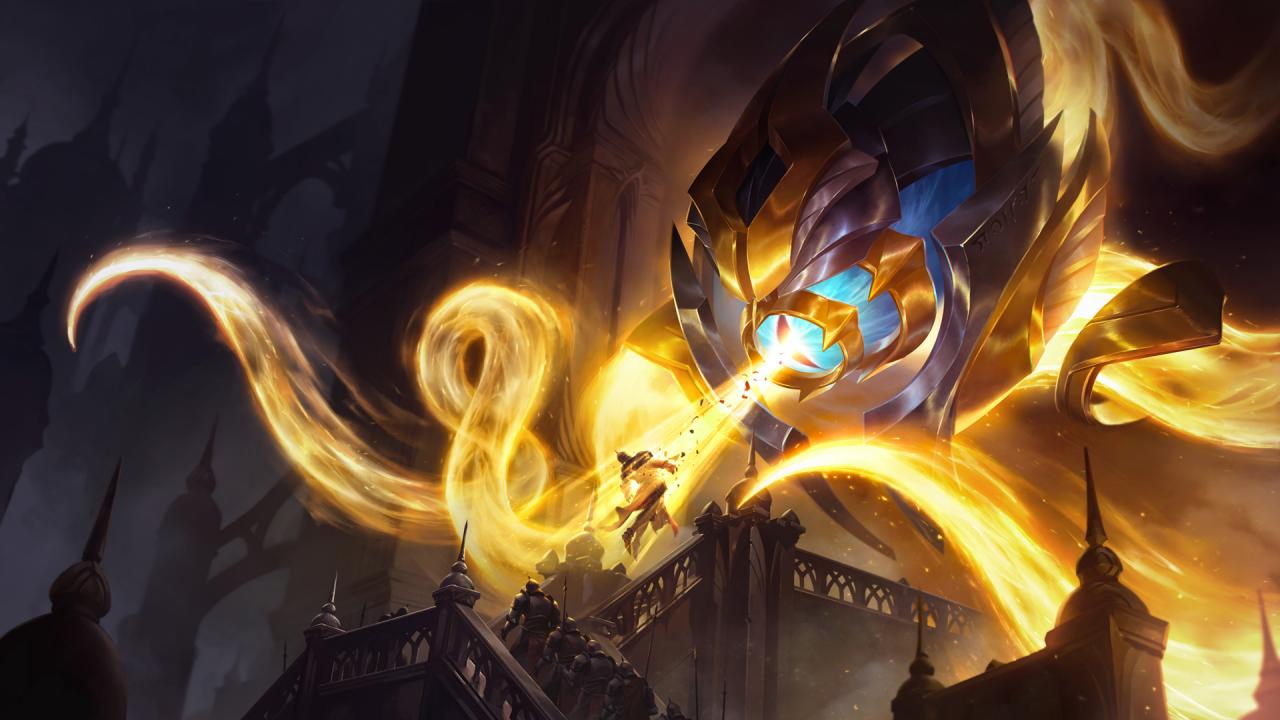 League of Legends used to allow players to browse and spectate high-ranked games from the homepage of the client. The feature was cut out last year, and now some people are asking Riot to bring it back to the new client. That would be a very bad idea.

Being able to watch talented players at the touch of a button sounds like a good thing at first glance. It’s a quick and easy way to experience high-skilled games and attempt to learn from those much better than you. But… wait a second, can’t you already do that on Twitch? Yes, you can. There lies the problem with high-elo spectating. It makes League compete for an audience—with itself.

The Twitch community for League has been only great for the game’s health. There are channels and personalities for everyone, including instructional streams that try to give tips and hints to their audience like Nightblue3, and meme-fueled benders like imaqtpie. Popular streamers gain huge audiences that work to spread the word about League and build hype. Those streamers get sponsors, those sponsors help the streamer to grow even more, and that only means more exposure for the game itself.

If League were to re-enable this spectate feature, it would be trying to accomplish what Twitch’s League community already accomplishes, but it wouldn’t do as good of a job. On Twitch, the viewers can choose between personalities that they enjoy, and they can feel like they’re a part of a larger group, which is what the spectate feature lacks. If the feature returns at some point down the road, it would only work if it brought something unique to the table that would benefit Riot more than Twitch already does.

The old version of the feature didn’t bring anything innovative. It was just a box on the homepage that would throw the user into spectating a match at the click of a button. It does nothing to allow the players to interact with viewers, nor are there any chances for advertising to allow the players to use the audience to grow their own identities. It was like Twitch, but with less usefulness to both Riot and the players in the games, and that’s just not fair to them.