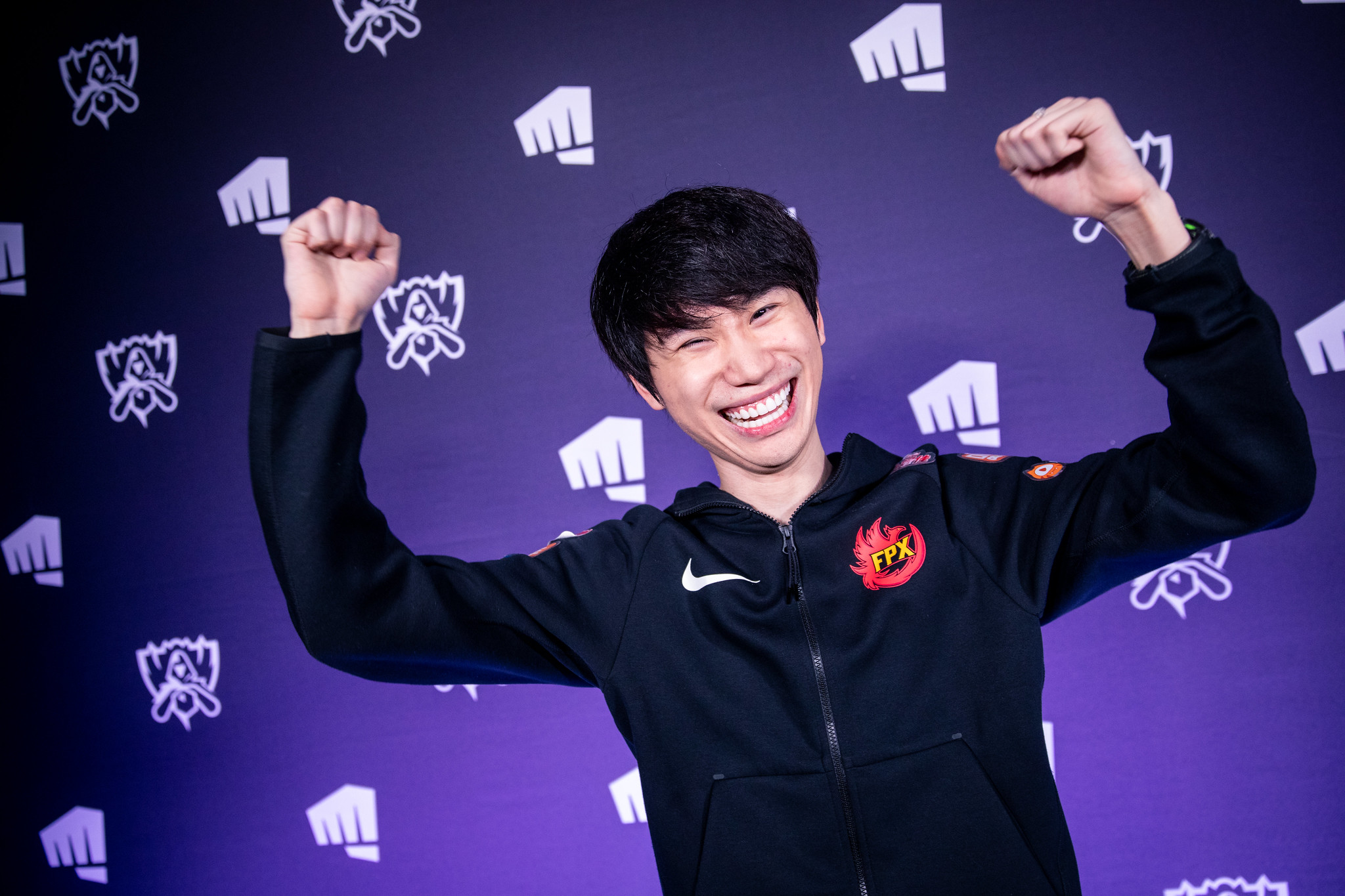 The LPL scene was highly contested by a plethora of different teams looking to represent China at the 2021 World Championship, including EDward Gaming, Rare Atom, and the defending MSI champions, Royal Never Give Up. Only one series made the difference between EDG and FPX for the first-place spot.

For Doinb, this is his second time winning the MVP award in the LPL. The last time was back in the 2017 Spring Split when he was the starting mid laner for the QG Reapers. This time around, the 24-year-old will look to win his team both the LPL trophy and a trip back to the Worlds stage.

Through 39 games, Doinb had the second-most kills in the LPL, according to League of Legends stats site Oracle’s Elixir, sitting only behind Top Esports’ mid laner Knight. He also had one of the highest KDAs in the league while dealing the third-most damage among Chinese mid laners. His efforts have propelled FPX into the driver’s seat, and now, they get a chance to study the opposition heading into the playoffs.

It’s been two years since Doinb captured his first championship at Worlds, and this year, his team looks poised to make a strong run through this playoffs to get there. This powerful roster also consists of multiple proven stars, including former DAMWON Gaming top lane phenom, Nuguri. This could be the season where FPX helps China solidify its place as the dominant region in League esports.

You can watch FPX in action when they take the stage on Saturday, Aug. 21.