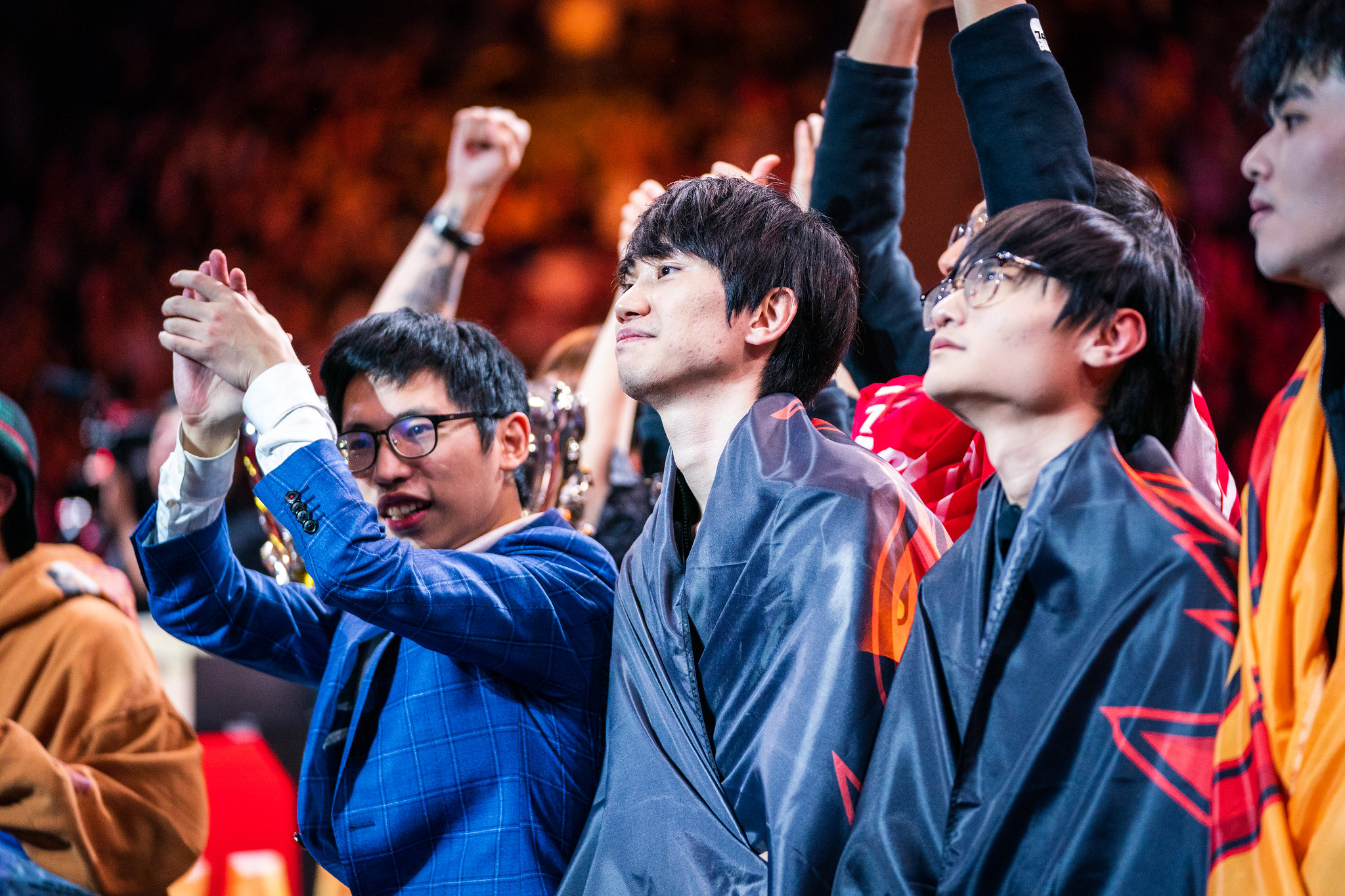 FunPlus Phoenix mid laner and former League of Legends world champion Kim “Doinb” Tae-sang discussed the state of North America’s LCS in a recent stream, explaining his thoughts on why the region has failed to perform on the international stage.

“The LCK and LPL have new rookies every year,” he said. “Look at Suning’s Bin and Huanfeng, and [Top’s] JackeyLove and Knight… They’re all fresh rookies. But when you look at NA, it’s always the same players.”

Year after year, those same players jump from team to team, and “rookies never get a chance to play.” And he’s not wrong. In 2020, just five rookies joined the league.

“There’s also [the lack of] time put into practice,” Doinb said. “But that’s less of a problem. It’s always the same players. They make it to Worlds and underperform because of it.”

For the second year running, the LCS failed to make it out of groups, falling short to China, Korea, and Europe. Altogether, just one North American rookie, Edward “Tactical” Ra, participated in the tournament.

“LCS players are [typically] in their 20s,” Doinb said. “Our players… who I’ve played against in recent years, are 17, 18, and 19. That’s why we are better in lane vs. LCS teams. We practice laning vs. teenagers—and youngsters specialize in mechanics.”

The LCK and LPL have consistently had the upper hand against the LCS, especially when it comes to laning and teamfighting. The mechanical prowess of the younger players has shined through, disregarding macro play with their “If I see you, I’ll fight you” and “either I die or you die” perspective on the game, Doinb said.

But there’s still hope for the LCS, he said. “I think a lot of these veteran players will likely retire in the next couple of years,” making way for a “new era” in North America.